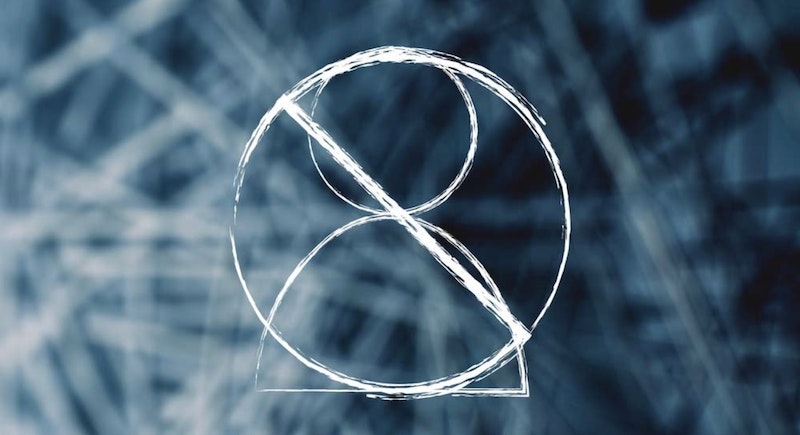 I live out loud. For 35 years, since my days as a yearbook and newspaper editor in grade school, high school, college and throughout my career up to and including “the Internet version” of journalism, I’ve shared my life—from small moments to big trauma.

I’ve developed a following of people who enjoy my work, and have encountered those who don’t. Working for the last 20 years in different capacities (but primarily as a volunteer) in the sea glass industry has been a wild ride. I’ve been on social media a lot, exposing me to a variety of personalities. I’ve been lucky to develop some friendships but also experienced very bizarre interactions with those who don’t appreciate my style of communicating. I curse, they don’t like profanity. I tried to chime down the “taking of the Lord’s name” at one point on their behalf, but that can be goddamn tough because sometimes it just slips out by accident. I write about fake glass because it’s the mission of a non-profit, they throw me off that board and suddenly start preaching about fake glass.

How I handle hate mail and unfollowing and blocking are issues I’ve managed over the years. When people tell me “just ignore the haters” (or in our industry “mermaids don’t care about the opinions of shrimp”.. eyeroll), it’s easier said than done, but I can share some insights.

This week, in the middle of moving, a Halloween party and a trip to California for a sea glass festival, I received hate mail from a former follower via Facebook, who took it upon herself to reach out completely out of the blue and let me know why she’d unfollowed me years ago.

When I tried to have an exchange with her, she blocked me. In my note to her I pointed out that she had no way of knowing what the tone was in the one social media comment on which she judged my entire character. Was it someone I knew and was joking around or being sarcastic? I do sea glass identification hundreds of times a year and don’t mock or insult anyone.

Am I a bitch at times? Absolutely, and I'm not afraid to admit it because I loathe putting on airs and being fake for the sake of the comfort of society. But in the Nancy Drew mystery of the Mermaid Nipple (fishing float seal which is how I refer to it, since that’s what it is) vs. the Kickup (a curved vintage bottle bottom), I doubt I was mocking anyone in a mean manner. I might’ve been brief, more likely kidding around, possibly with someone I know, and she very likely misread a tone that wasn’t there, but if she wants to judge me on one photo comment, there isn’t anything I can do about that.

Someone once told me that bright lights attract bugs. One thing I’ve learned about other people’s opinions of you is that they’re none of your business. I’ve had the most horrifying interactions with stalkers, bullies, energy vampires and weirdos. Another thing I’ve learned is that people like to gaslight you (especially an empath) and in classic cases of projection, accuse you of the very thing that’s wrong with them—so when someone calls you a bully, narcissist or toxic, there’s often a lot of irony in the fact that they need to take a look in the mirror and work on themselves. Glass houses have dirty windows and the people inside them should be careful throwing stones.

As an empath Gemini with Borderline Personality Disorder, I struggle almost daily with emotion regulation but have years of therapy and a psych degree under my belt. I’ve been suicidal many times and fought back from depression, anxiety and other life challenges. I choose survivor mode over victim mode. There was a time when a comment from a random stranger like that would have fucked me up all week long; not anymore.

The sea glass industry can be very corrupt. There’s a lot of greed, jealousy, and people who care more about finds, likes, followers and their “platforms” than actual people and relationships—and that’s disheartening to me as someone who cares about Beachcombing as a place I’ve always gone to find peace away from the chaos back on more troubled shores. I’ve worked to find ways to dodge this bullshit, but am surrounded by and won’t be a part of the negative side of it. I’ve watched many of my mentors step back and remain in the industry without drowning in its toxic sludge; I’m on my little island working hard and hoping to find my way.

Beachcombing is one part of my life. I recently announced I won’t be traveling out of town for sea glass festivals anymore. I’ve done it for 10 years but it’s costly, and expanding my candle business, working on the book, planning my daughter’s wedding and moving to a new spot on the island will keep me busy without the time and money required for festival travel—besides, the biggest sea glass festival in the world is less than 15 minutes from my little building on this little island and it’s an honor to be a part of that.

I lose followers every day on Instagram. I used to think it was cool to get more followers, but I regret spending too much time with my head in my phone instead of looking up at what was going on in the world. I don’t care why people unfollow me.I lost some when I speaking out against Trump, lost more when I came out on my 53rd birthday this year, have lost them when haters have run manipulative haterade campaigns full of lies against me.

I refuse to accept another minute spent worrying over people who don’t want to be in my world. As a Gemini I generally mirror energy; I can be as cool to you as you are to me. You don’t like me? Deuces, bitch.