Has Anyone Seen My Cousin?

I’m starting to get worried… 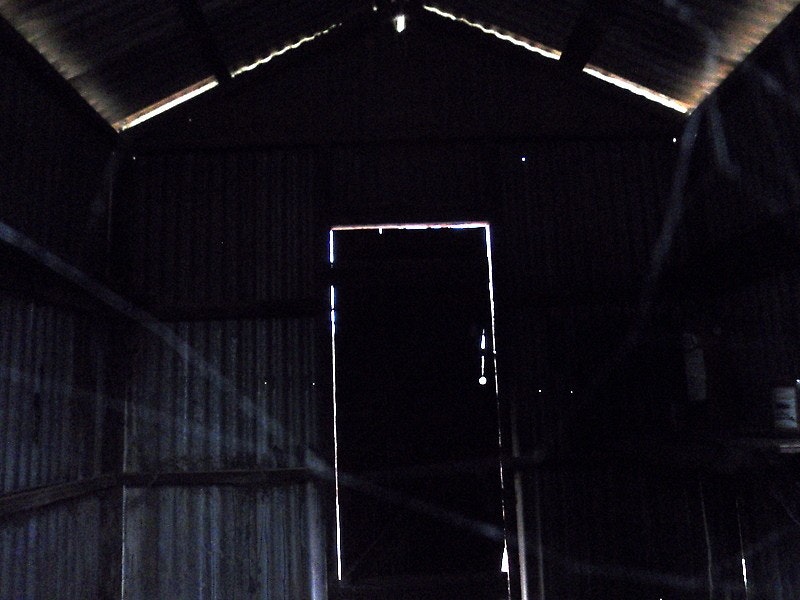 You read the headline. Where is he? I miss Rooster. I really do, I don’t just need to borrow money or crash over the weekend or use one of his crossbows. Or are they Monica’s crossbows? See, here’s the thing. Monica’s militarism has been a growing concern for me and Rooster over the past few months, and now I fear things have taken a dramatic and dark turn. Monica’s in Jakarta, then she’s in Cologne, then she’s in Dubai, Saudi Arabia, Greece, Thailand, Outer Mongolia.

What’s going on here? I don’t like knowing that my cousin is married to a mercenary with no country. She’s deep state, and all my friends tell me that means she needs to be stopped immediately. It was at my weekly Proud Birds meeting, and they were saying some strange stuff: “How do we solve the Monica Problem? How can we neutralize her? How come Rooster never comes?” I lied and told them Rooster was sympathetic to their cause but has crippling agoraphobia and never leaves the house. A partial truth, but still. I felt remorse.

Yes—I do have a conscience. I don’t show it often because it’s not becoming of a rooster of my stature (tall, strong, blue eyes, blond feathers). But I’m an empath, and feel the pain of others. That’s why I joined the Proud Birds: it’s the first place I’ve finally felt comfortable “being myself,” whatever the hell that means. I know it sounds like some PC bullshit but that’s fine. I’m not a graying old crank.

I’m older than most of these birds anyway and their views… well, they scare me. They don’t believe in spur clawing. In fact, most of them have had their claws trimmed or even chopped off. I raised the point at the last meeting that this was equivalent to non-consensual circumcision in humans, and everyone looked at me like I was insane. I felt like I had to leave, but they had pretzels, so I stayed. I’m poor; I need to eat.

I went to Rooster and Monica’s house the other night but didn’t get the courage up to actually knock and see what was up. We left on bad terms last time. So I was poking around, looking for some vegetables or a rabbit to steal for dinner, when I heard this moaning coming from the outhouse. I can’t remember if they’d converted the outhouse into a shed yet, but those moans were on some horror movie shit, so I bounced. I called later, but there was no answer. I hope he’s okay. Maybe I should check again.

Then again, he’s probably fine. He survived being tortured on Guantanamo Bay and sailed back by himself in a bucket. My cousin has legs, and he’s also got wings, and a loud mouth. A very loud mouth. Those moans didn’t sound like him—he has a distinctive growl, and if that was him I heard, he would’ve already been close to death, so I guess there’s no point in going over there anyway. Oh, well. Pray and hope for the best. I hope I’m allowed back at the Proud Birds meeting—they always have the best cocaine.