Mold and Mildew is Growing In My Flesh

Dog day doldrums and an addiction to weather reports. 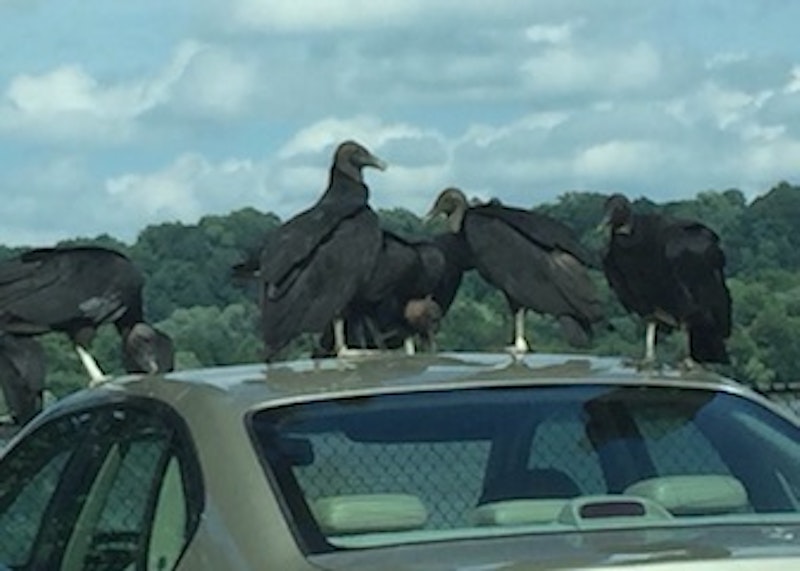 All months seem like the cruelest month. August a bit more so with its unbearable humidity and stifling heat. That old saying, "If you don't like the weather around here wait 20 minutes," doesn't hold water anymore. Also my fave, “It’s not the heat, it’s the humidity.” The record rainfall this summer has turned every place into a fecund swampy world. I believe I'm sprouting roots. There’s mold and mildew growing in the crevasses of my flesh, small mushrooms and fungus spreading like a festooned crown upon my waterlogged noggin. Small gills are appearing on my neck like Aquaman. Climate change deniers can say what they will about this freakish weather but when the soupy muck is up to your chin it's best not to make waves. Can we take the whims of weather for granted?

In my short insignificant life on this tiny pebble covered with water I can't recall the weather being so weird. Continual natural disasters and biblical plagues grow yearly. I reckon this is how it’ll be from now on. Floods in places that never saw rain. Wildfires burning in the Arctic Circle caused by record-breaking heatwaves. Tornadoes with the force of an atomic blast. Firenadoes too. Major earthquakes and volcanic eruptions to shake things up, electrical thunderstorms with hundreds of lightning strikes to fry the grid and hail the size of baseballs is standard fare for worldwide wacky weather today.

The tip of the iceberg has already melted away. Torrential downpours are the norm. It’s raining hard as I type, the pounding raindrops hitting my windows and the clack of keyboard buttons make a pleasant beat frequency that fills the room. Oh wait a minute, the sun just popped out again. Imagine a perfect day in the imperfect world.

What calms the storm or soothes the savage beast? A blood moon to wreak havoc on our well-being, tossing emotions around like autumn leaves. The ebb and flow of highs and lows on an ever-changing planet is like trying to decide your favorite season over the basic elemental temperaments of fire, air, earth and water. The thermometer as barometer of spring, summer, fall, winter and the ether haze of our souls. The fifth element of spiritual feelings and balance in nature. Heat waves drive people crazy as restless spirits sail across the cosmic landscape. The dog star Sirius barks at the moon and the scorching sun at its closest proximity to our delicate skins gives rise to the dog days of August. We slowly bake and stew in our own tepid juices. In early spring the pollen was so heavy the air was a thick lime-green misty blanket of dust making way to lush dark greenness of the summer’s deep bounty.

The dog days are on us like flies on a dung heap, like flop sweat on a lying politicians upper lip. That stinky wet sock or sopping wet handkerchief of an oldtime musician when they used to sweat. The collective sweat of workers after a hard week in the factories. Hotter than hell, fry an egg on the sidewalk hot. "Red sky at night a sailor's delight, red sky in morning a sailor's warning." I inherited weather watching from my father, a sailor who was obsessed with daily weather forecasts. He’d check the morning newspaper for high/low tides and wind direction. He watched the weather on the evening news, ignoring the top news stories of the day. He even had an ancient sextant to navigate the seas. A strange history of astronomy and stargazing made me a dreamer.

I still watch the weather like a kid waiting for school closings after a good snowstorm. Like Carlin's classic character the Hippy Dippy Weatherman, a nostalgic reminder of our powerless addictions over the weather. Like most stuff… usually it just happens. Way beyond “Shit Happens.”

Tonight's forecast is dark. "Continuing darkness through the evening with scattered light in the morning. The weather will continue to change on and off for a long, long time." All the predictions are educated guesses and anti-climactic punchlines to bad jokes about weather climates. The weather has evolved into politics and religion making one big general consensus of forecasting the near future. There’s no separation of rain, church, or state. A fortune teller at the bank of big ideas and ever-changing patterns in the mood of a world at large. At the center lies the equator of delicate balance and the doldrums where the air is hot and water lays flat and still. A trade wind blows in the distance. The horse latitudes gallop across the sky as the westerlies move fast or slow across the horizon lines.

This sultry malaise we’re in is salty sweet and unfathomable. No one knows how deep it goes. A calendar analysis called Clavis Calendaria was published in 1812 by John Brady. The following excerpt may shed light on how this time of year was viewed as far back as the Romans, Greeks or any other civilization in decline. Was a time when “the seas boiled, the wine turns sour, dogs grew mad, and all other creatures became languid causing to man, among other diseases, burning fevers, and frenzy.” Sounds familiar.