Deep Thoughts in the Woods

An aging man takes a walk in the hopes of finding himself. 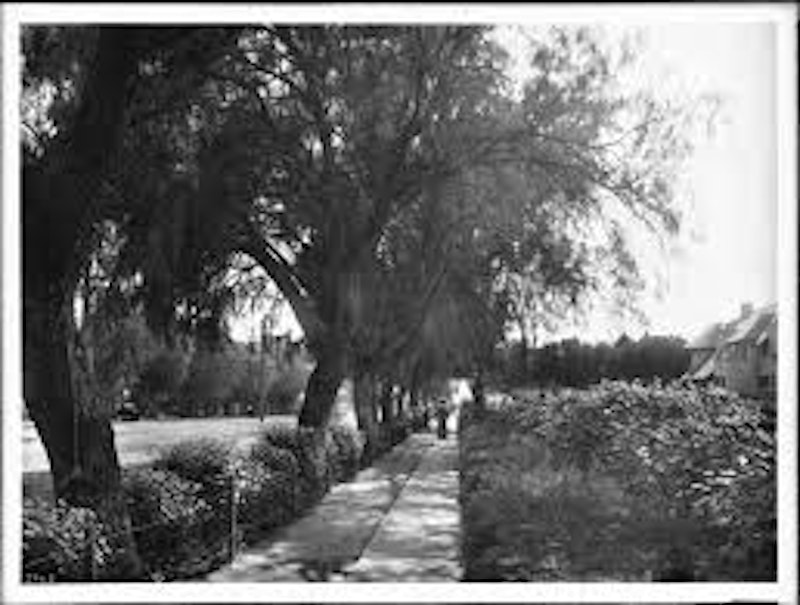 The retired man stepped outside of his house on a brisk September morn to take a walk. There was a nice trail through the woods near his home. Sunlight filtered through canopies of green leaves, dappling his path. The man took in a couple lungfuls of that crisp early autumn air, and then he actually said “Ahh!” like someone in a story.

He walked for maybe three minutes and then his bladder began to feel tight. At first it was just a minor thing, something he could try to ignore. Then it was heavy, like a burden. He had recently started having prostate issues, so he had to pee all the time. “Wellllll…” he said out loud, “there’s no one around. I’ll just pee in the woods right quick.” So he peed in the woods right quick, then continued on his way.

But uh oh, only a minute later he discovered that some kind of bug was sucking on the back of his left knee. “Gah!” he hollered, swatting at the sucker and killing it, smearing its bug guts across his hairy skin. “Got ya!”

Then he felt bad, as if he had messed up his karma by killing the bug. Then he inevitably started to think about his own death, and that was a bummer. So he forced his mind off of it.

But then he thought about how he was forcing happiness when he was supposed to be out here taking it in earnestly, communing with Nature, getting his retiree exercise in his hem-to-buttock scoutmaster shorts and his white sneakers and his ball cap like a dude in the AARP magazines that mysteriously start showing up in the mailbox once you hit a certain age. Maybe a dude in a photo under an article titled, “Heart-healthy tips ‘n’ tricks!” He was not supposed to be forcing it.

The sun rose a tiny bit, and he felt too warm underneath his tucked-in polo shirt. He tried to stick to the shade. He stubbed his toe on a rock and swore. Good, no one was around. Only the trees heard.

Some joggers going in the opposite direction approached and jogged on by, without making eye contact or saying hello, even though the retired man had made eye contact and smiled. His blood boiled; he hated how people nowadays ignored you. Usually they ignored you while yelling at their miniature dogs for pooping little turds on the neighbor’s bushes or something like that. He thought: “This is what civilization has devolved into: a society of people who don’t acknowledge one another, but instead chastise captive animals for being animals.”

He had remembered to put on sunscreen, like some other man in a stock photo for an AARP article about skin-cancer prevention. But man, the sun was really high in the sky now, and the lotiony white gunk was mixing with his sweat. He didn’t have a mirror in his fannypack, but he was sure he probably looked like a freak. Like one of those guys in that Michael Jackson “Thriller” video, a zombie or a ghoul or something like that. It burned a little.

A minute or so later, he had to pee again, so he did that one more time. He remembered when his grandson used to call it “going wee-wee.” He chuckled a little bit at that. Then he tried to remember the last time he had seen his now-teenage grandson, who was at college. He said, “This little piggy went ‘Wee, wee!’ all the way home.” Even though it didn’t really follow what he had been thinking about before.

He got to the part where you can see the brook and the little waterfall but he forgot his cell phone with the built-in camera in it, dang it. He’d have to settle for remembering the scene, but dang it, it would’ve been cool to post on Facebook. His grown daughter had told him to start posting more stuff instead of just links to reviews of history books about the Navy and model trains. “I want to see stuff from your everyday life, Dad. I want to know what you actually think about things.”

He was nearing the end of his walk when he realized he hadn’t consciously enjoyed any of it because the whole time he had been worried about dumb little stuff. His bladder, his physical discomfort, nagging worries at the back or front of his mind. Maslow’s Hierarchy of Needs—he hadn’t been freed up to think about anything altruistic or philosophical or Dalai Lama-ish like he’d planned.

And now he was tired and sweaty, and he just wanted to go inside and fix a glass of lemonade and sit at the computer and read reviews of books about the Navy, especially from when he was in it. He would try harder to enjoy Nature tomorrow, if it didn’t rain.

As he neared the front steps to his house, he thought: “This walk has been a metaphor for my entire life.” He realized that he had accomplished something by walking in the woods: a deep thought! It was hardly profound, but it would have to do, because he didn’t have much time. But at least when you’re dead you don’t have to pee.