Happiness for You and Me

We should all be allowed to seek joy in a flag, a PS4, or a feather. 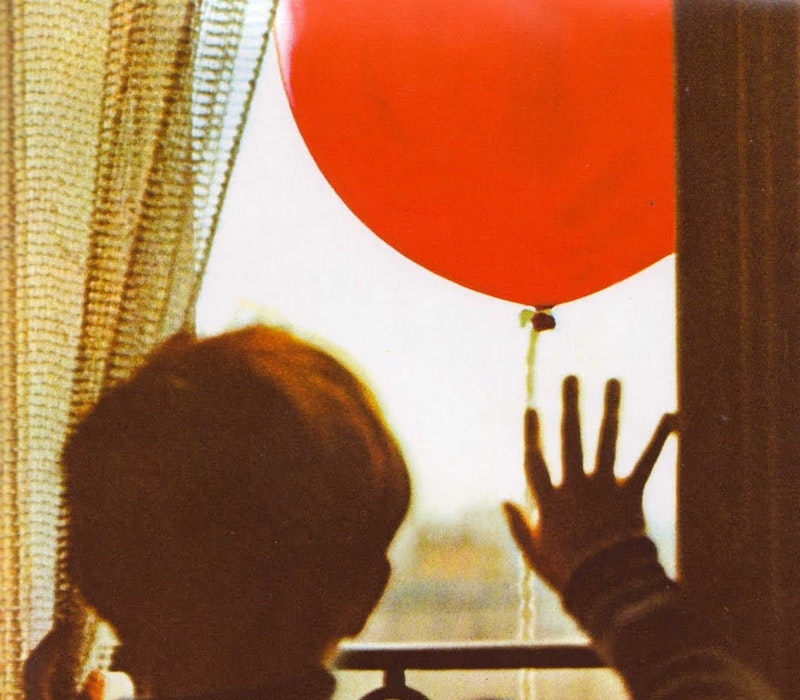 I wasn’t happy. I should’ve been, but wasn’t.

My friend had invited me to his room. Grabbing my PS4, I trudged across campus on a snowy Friday night. On his wall, just above the television, I saw the patch of white on green, the flag of “my country.” Some people, my friend included, consider the flag central to their identity. I have a few good memories connected to it, but instead of thinking about them, I looked at the flag and judged him for having it in his room.

I judged him because I believe that countries, nations, borders, or divisions in general are artificial. He inquired whether I was happy to see the flag this far from home. I guess he meant patriotic rather than happy, but I felt neither. And at the time, I didn’t even realize that I should feel cheerful, or how to. Thinking about it now, sitting in an old library in Carlisle, PA, I’m irritated with myself; I wish I’d taken that opportunity to smile. I missed this moment of joy in order to be considered among the cosmopolitan intellectuals, who consider geographical divisions beneath them.

The concept of loving your flag is absurd. But shouldn’t we accept absurd notions, or at least let others accept them, if they bring some happiness? Wasn’t Albert Camus on to something when he wrote, “Happiness and the absurd are two sons of the same earth. They are inseparable.” My friend wasn’t being absurd; it was me who didn’t want to be happy in that moment, or in my life; it was me obstructing my own happiness. Preposterous, isn’t it? Why do most people I know, do the same?

I’m not sure what happiness is, but I’ve overheard that it’s a beautiful and indescribable feeling; that no one can tell you clearly what it is, perhaps implying that it’s subjective: C.S. Lewis found happiness in reading, Michael Jordan in 48 minutes on the court, Einstein in relativity, my friend in looking at that flag. However, in my opinion, it’s the ability to enjoy, an aptitude for allowing yourself to be repeatedly amazed by the same experience. It’s not only about finding passion in novel adventures, but in routine, habit. After all, almost no one lives their life as a series of novel adventures.

Could I have forced myself to share my friend’s happiness? Maybe I just had to flick the happiness switch. “Happiness can be found in the darkest of times, if one remembers to turn on the light” is how Dumbledore stated it, but where was the switch and what was the light? And how to turn it on?

There was a time when flowers blossomed, and small mandarins grew in my garden, when I was happy. I had a small backyard, with an old yellow swing in one corner, and a mandarin tree right next to it. Eating a juicy mandarin after an intense game of cricket with my dad felt nice, but it also included something indescribable. I was happy amid and about insignificant things. However, writing this, I realize labeling them unimportant has led me to become unhappy, and maybe trivial things are the only things that should matter. I’m certain that the rainbow after a shower is as magnificent, the winning runs in a cricket match carry the same value, the last-minute goal hasn’t changed.

I’d like to clarify this before beginning the most important paragraph that you’re ever going to read: I am not “I” without the society I live in. I didn’t shape it; it has shaped me. I am the truth that Picasso depicted in his artistic deformity: the judgmental and the overly cautious, the hypercritical and deriding. I ridicule others for little failures of conformity; I take away their happiness. I’m not sure I can even distinguish myself from the force that is constraining me.

This force makes us believe that someone eating alone is depressed, and someone sitting in a large group is enjoying his life. I’ve been told to believe that there is a soulmate that I must find; I have been told to love, be in a relationship. As I grew up, if I wasn’t having sex, I was supposed to be unhappy; I was not a man until I had fucked. It's a plague of mutual judgment and constraint.

So perhaps happiness is embedded what society deems unimportant. Happiness is playing with balloons on the street; it’s looking at the stars and seeing your dreams unwind; it’s wanting to stand atop the towers of Minas Tirith; it’s the desire to have Dornish wine with Tyrion Lannister; it’s in that Pokémon ball; famously, it’s in the scent of a rose. Happiness is being indifferent to the judgment of the others; it’s doing something because you want to is a good enough reason. Happiness is found in solitude and in company.

It’s painful to see people—most people—sad; and it’s inexcusable that the cause of their unhappiness is our arbitrary standards. I shouldn’t be the assessor of your happiness. We should be able to find solace in the routine and in ourselves. It’s important to separate oneself from the society, if there’s an entity left after separation. We need to seek what makes us smile; we need to love ourselves, and others; we need to consider our beings without ideas that are enforced on us. I should allow myself to be happy, and so should you. You should be allowed to seek joy, in a flag or a PS4 or a feather.