Lives erased with a blink and a twitch. 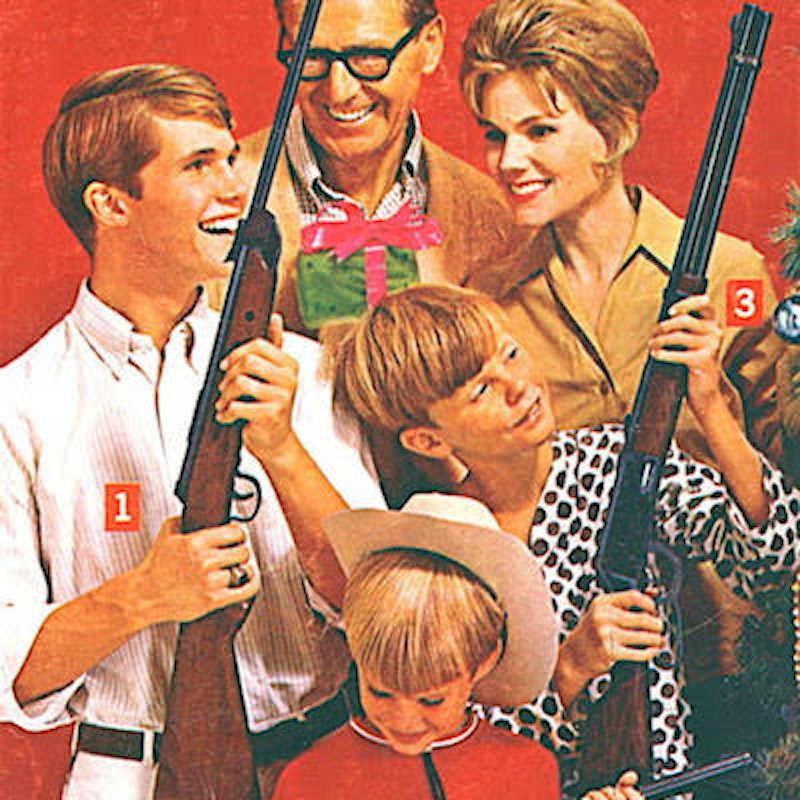 When you’re stuck, keep moving. A moving object is harder to hit. The road is long, time is short and death is patiently waiting. The key is to travel light at breakneck speed to the end. Pushed and pulled willy-nilly like a rag doll on a carnival ride. Shot like a bullet into the air. Hot lead spinning like a demon dervish gyroscope in the stratosphere of total emptiness. A crowded void filled with dead weight and fear among the vast wasteland of crumbling cities. Small arms fire crackles in the night.

Years floating aimlessly wading through the muck and mire of billions of spent shell casings. Arriving at this moment unscathed. No worse for wear, dressed for comfort not for speed in this topsy-turvy funhouse shooting gallery. A bulletproof suit is a second skin. Haunted by hellish memories from past lives. The shootout leaving regrets and undone events. Another funeral, another innocent victim left for dead along the wayside. Shot in the back of the head, execution style. Children killing children. How can this be?

It's impossible to distinguish the good guys from the bad guys who own weapons. Doing god’s work on unsuspecting people. Making places unlivable from the barrel of a gun. Good people doing bad things in the name of some holy deity and a best-selling book made into an epic movie. Bibles and bullets. There will always be the cheering do-gooders drumming up business for the nice things about where they live. Things they find quaint and quirky. It can't happen in our little town. Yet it does.

We're so provincial around here, if only moving backward to simple days when guns weren't everywhere. Every bullet has a name on it. Guns don't discriminate. The perfect fashion accessory for the modern world. They don't go anywhere without packing heat in a holstered fancy handgun accoutrement. It's a lot of hooey declaring people kill people. Bullets are innocent until proven guilty by death. The local pundits speak out against negative gun news stories condemning where they choose to hang their hats. Loss of innocence leaves people on edge. Unable to relax and enjoy the happiness life has to offer within the shot of a gun.

You may believe you're immune to guns and those who hide behind a Constitutional right to bear them. There're few places where guns don't dictate lifestyles. The Wild West mentality of belief that guns deter crimes and protect personal property doesn't mean much to those who are on the business end of a stray bullet. Once the trigger’s pulled there's no taking it back. Dead is dead. No thanks to the senseless violence that goes down every hour. Guns reinforce the notion that might is right. No one would dare question anything or say no when a gun is pointed at them.

Guns dictate every aspect of life in a deadly world. Not only guns, but bombs, rockets, missiles and every weapon of mass destruction that was never discovered. It's a sick joke to make believe we're safe from harm. Any stranger in a crowd is target practice for a lone gunman. No gentlemen's duel at 10 paces. A sniper in a tree or a kid with an automatic rifle. Every shot ever fired is a reason for or against living. A crime against nature giving unfair advantage to the hunter and doom for the hunted. No proud trophy hanging above the fireplace mantel. All predators seek a weaker prey. Great armies destroyed throughout the history of war because of sheer force and unlimited firepower from an opposing army. Shooting holes in the theory that guns are peacemakers.

There’s no good reason for owning a gun other than fear. If I had a gun could I shoot someone who tries to rob me? I doubt it but if my life was in jeopardy could I kill in self-defense? I doubt I’d shoot to kill. Possibly maim but not murder. Guns exist for one reason. To kill with deadly force and neutralize a bad situation. Stop the perceived threat from harming you and those you love. Everything dear can be taken away with a bullet. Lives erased with a blink and a twitch, or an entire world destroyed with the push of a button.

To live free or die by the gun is an easy choice. Nothing good has ever come out of a gun. There’s no protection against ignorance. It's a loaded question. Do guns save lives? I don't think the innocent victims murdered by guns would agree. Life is cheap. The price of an average 9mm bullet costs 14 cents per round.