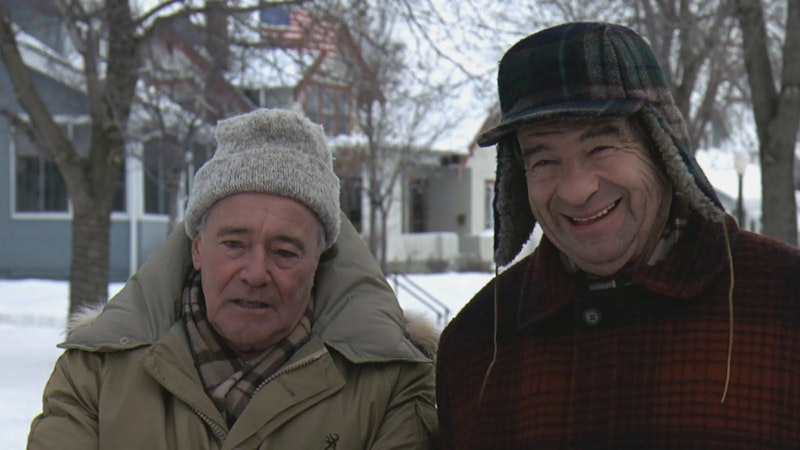 I’m thinking about going back down to the city again. I need another personal transformation, my family’s driving me insane. Rooster is busy working again on some novel and Monica’s insecure and mean as ever because she still hasn’t found anything to do with her killer instinct. The National Guard didn’t call her to assist in the migrant situation recently at Martha’s Vineyard, much to her chagrin. She would’ve liked to have been part of a photo-op with some poor pawns in a rich man’s game of life, death, and taxes. Now I’m the novelist. Part of wanting to go back down into the city is wanting to do drugs again, but not the hard stuff. Not heavy uppers or downers; you can’t do “just a pinch” “as a treat” seven years after quitting. You’ll die like Philip Seymour Hoffman, with a needle in your arm six months after that first-second pinch. I just want to get high again. But I’m too old, it’s not safe anymore.

In the 1990s, powder was safe. As long as you didn’t shoot up, you weren’t going to die from doing heroin (I’m assuming). I shot up when I saw other people do it first, and then I had them do it to me. I quickly realized this was unnecessary and learned to rig myself up, but that’s later. I want to talk about January 1996. I was in New York for a score and I had three days to kill with an all-expenses paid suite at the Carlyle (my client was part of… you know… ”that Yale thing”). Staying in that place made me anxious; I could feel the presence of dead presidents and raped mistresses and their lingering screams, fingernails scratches painted over in vain. Sometimes I hate what I’ve done with these years.

Going to the movies was better, even if it was on my own dime. I went to four screenings of Grumpier Old Men in one day at a Regal in Union Square. Jack Lemmon and Walter Matthau getting into situations and screaming at each other is my idea of a hot bath. I like it. The agita allows me to sleep. Usually I get in trouble when I snore and sing in my sleep in movie theaters, but a quick spur claw and a mild bite does enough to calm even the most aggressive of patrons. Imagine my surprise when I woke up near the end of the fourth showing in front of a teenage couple not bothering me, just… looking. I wouldn’t even say they were gawking or making fun of me, just looking. Looking at me, not the screen. The other showings were packed, but we were inexplicably the only ones in the theater.

These kids—a boy and a girl—both looked like they were on their way to The Cure concert, or some horror convention, and by 1996 I was completely exhausted by the “alternative nation” that, in the moment, I wrote them off. I didn’t approach them or ask their names, their wants, their wishes, their desires, their passions, their fears. It was too risky. But now I realize they were just as intimidated as I was. Who’d ever seen a “chicken” in a movie theater, much less in a paying seat? No one. And snoring! I knew then, but fully understand now, that those two kids were the only people who’ve ever really seen me for who I am: a semi-socialized rooster. They gave me the basic respect I deserve and often don’t even get in my own house, and they did it without saying a word.

I was sleeping when they came in, so maybe I missed them making out, I don’t know, they didn’t look like a couple necessarily… but when they left, I’d dozed off again. Unsure whether or not I dreamt it up, I went back home to Marshfield the next day, beyond tired. A blizzard was coming and I had no time for games, especially from God. I hope those teenagers are doing okay now. Maybe they’re still teenagers, benign ghosts who don’t scream, but see. I’m glad they saw me.