I can prove that God exists. 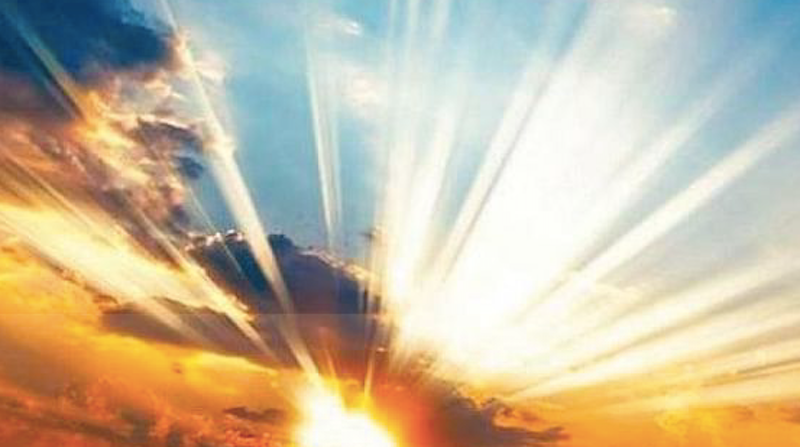 After reading Todd Seavey’s article “Religion Is Moronic,” in Splice Today, I think we could be kindred spirits. He claims to be an atheist; I used to be agnostic. There was a time when I looked around and saw a world filled with questions but no answers. To me, organized religion looked like a stage show. The idea of a God seemed like fantasy. And I thought,  just as Seavey asserts, that believers must be “idiots.”

Seavey says that “it’s wrong to hold any belief without evidence.” There was a time when I would’ve agreed. And the skeptic in me still believes evidence is important. But I was a true agnostic. Even if I didn’t believe, my mind was open to facts and evidence. Seavey claims to value evidence, although he sets the bar high. He requires “evidence that can’t be accounted for by any more-likely, more-mundane explanations, which should be checked first (check to see if you dropped your wallet before you leap into blaming gremlins for its absence).” In addition, Seavey states that “the burden of proof is on the person asserting [that] something exists.”

He’s right about the burden of proof. Regarding evidence for anything as astonishing as a God, whoever makes such an assertion should be able to back it up with hard facts. I agree. Seavey has presented a straightforward and obvious challenge to anyone who makes such an assertion. So let’s do this fairly. I have a challenge for him. Once Seavey has seenevidence which is concrete, verifiable and overwhelming in its quality as well as its quantity, will he be honest enough to accept it? Or at least to acknowledge its legitimacy?

While strongly asserting the atheistic position, Seavey also suggested that there cannot be “a 100 percent promise that there’s no God, since you never know.” This implies that he also has an open mind.

There’s a way to find out. Let me be clear. I accept Seavey’s challenge. I also accept his definition of evidence. I can prove that God exists. Not just any god, but the God of the Bible. Not only that He exists, but also that He is an unfading presence in our modern world. Am I making myself clear enough? By now, I’m sure that some readers must be dissolving into laughter, and even name-calling. I understand. Aside from jeers and name-calling, most atheists don’t have much else to work with. While it’s easy to call others “moronic,” and “idiots,” proving a point takes more. In fact, it took me about 250 pages; so a brief discussion of that proof here can’t really do it justice. I’ll give it my best shot.

In my book I’ve detailed numerous occasions where God has intervened in major historical events, and by such intervention changed the course of those events. I’m not referring merely to haphazard occurrences, but direct intervention in critical situations—interventions that defy any attempt to brand them as “coincidences.”

Such historical facts don’t include outright miracles, which are also recorded in history. I’ve also detailed events such as these— events which have overwhelming witness verification. How many thousands of eyewitnesses does it take for an honest skeptic to open his eyes and admit that something miraculous happened? (Countless criminals have also been convicted on eyewitness testimony.) I don’t expect many atheists are interested in seeing proof. Some have put so much faith in their atheism that it’s become a religion for them. Some may accuse me of just trying to sell my book, as an excuse to avoid reading it. But I’m not issuing this challenge to sell books. I’m willing to give some away. I have a number of cards good for free electronic downloads of my book. Not many. But for the first 10 people who contact me at my email address, I’ll give each of them a number for a card which will be good for a free electronic copy. I’ll reserve an 11th card for Todd Seavey—if he’s not afraid to look at hard evidence. I wasn’t afraid to accept his challenge. Does he have what it takes to accept mine? And if he does: As a commonsense individual who has demanded hard evidence, will he also be honest enough to recognize it? Are there any atheists who have that kind of courage and honesty?

—Frank Wilkins is the author of Beyond the Comfort Zone: The War That Never Ends, and can be contacted at his email address:   frankwilkinsforum@gmail.com