Beyond Plastic Faces and Boredom

Forced to face the landscape and soul of the country we live in while driving across America. 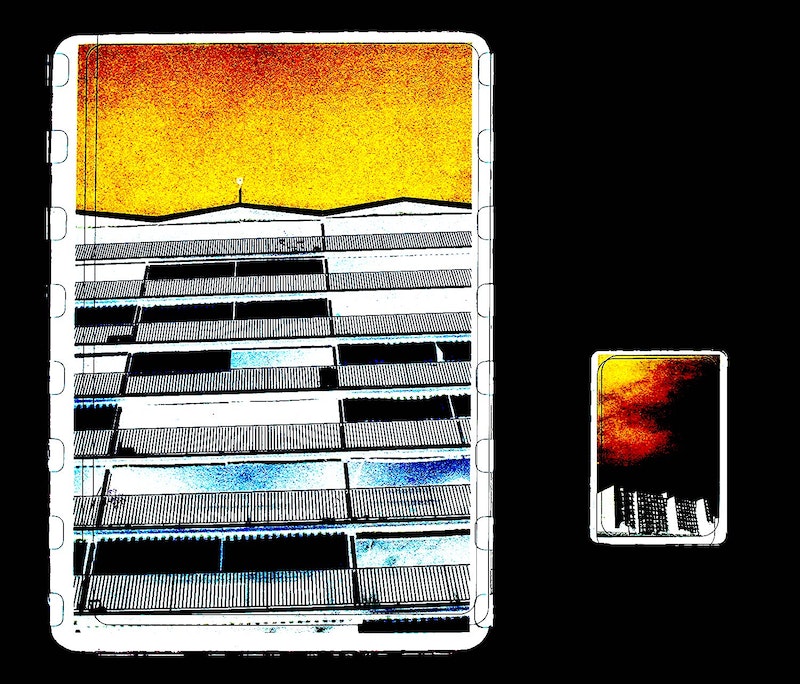 Like most people, I’ve always had an understanding about the vastness of America. It’s a huge country but my previous understanding was incomplete. When you fly from one place to the other, you can travel thousands of miles and through several time zones. You feel some jetlag, you’re either behind or ahead of the time, but overall, you can’t really imagine the space that you just flew through.

Driving, on the other hand, keeps you close to the ground. You’re more alert, make constant observations, not too distracted, and you can’t space out, ignoring the world that surrounds you. You can’t put your life on auto-pilot because driving through areas (both barren and fertile) requires agility and alertness. It puts you in a mode of survival. Driving, you’re forced to face the landscape. There’s no escape, especially if you’re driving through the desert, the canyons, or the plains. Miles and miles of bare vulnerability puts you in a state of exhilaration and fear. You learn that on one hand, you’re primitive and that there’s a primeval spirit inside of you. On the other hand, you learn that you don’t want to be possessed and eaten by nature because nature isn’t polite.

In the midst of American vice and American virtue, there looms American nature. As we drove through New Mexico and Arizona, and finally reached California, I was taken by the expansiveness and brutality of the Pacific Ocean. We spent a few days in La Jolla, and walked the paths along the shore. The ocean’s waves were hitting the rocks, sometimes politely but mostly with disregard for anything else The rocks break the water’s movement and the dance of merciless nature continues. The rocks and the water don’t wonder about their purpose. They’re enacting it every day.

The pathway’s sandy and on the incline. The fence is keeping people out of danger unless they decide to do something stupid. Most people passing by look slightly dazed. They pretend that what’s in front of them—the vastness of the ocean—is unimportant. They pretend that it doesn’t call for awe or even anger at the seagulls’ annoying personalities. Most visitors are indifferent, and are more interested in showing off the latest clothes, as they open their collagen-injected lips. They appear to be bored, with the world and themselves. Hopefully they heed the warning not to take selfies with the sea lions because sea lions can be aggressive. Or maybe nature will simply take its course.

The human indifference to the force of nature is palpable. It yells that once you see one sea lion or seal, once you see one pelican, once you see one blue wave and black rock, you’ve seen them all. But that’s not the case. I felt small in the presence of these elements and animated beings. I felt like I didn’t matter at all but these were feelings not of alienation and depression, but humility and exhilaration. The pelicans were flying in most perfect formations, letting the wind of the Pacific carry them through. They exerted minimal effort and became one with the environment they both depend on and fight against.

The pelicans were within my vision, carrying on their dance with nature right next to me. It’s a beautiful sight and I felt frozen. I wanted to reach towards them and the ocean but my fear of heights kicked in, and much like the pelicans, I’ve only one thing in mind: survival. The pelicans flying next to me, circling the ocean, didn't really care about me. They were indifferent to my awe and fear, and their vision of the world contained what I couldn’t imagine.

A pelican has no compassion, and certainly not for human beings. But the distance between a human being and a pelican isn’t long. The indifference brings forth humility and affirmation of inherent humanness that we all possess. The connection exists, whether from the physical space that we share or from anima (the soul) that we all have. But to see it, we have to go beyond plastic faces and boredom, and accept our design as it was intended.