A fountain of youth in a drought. 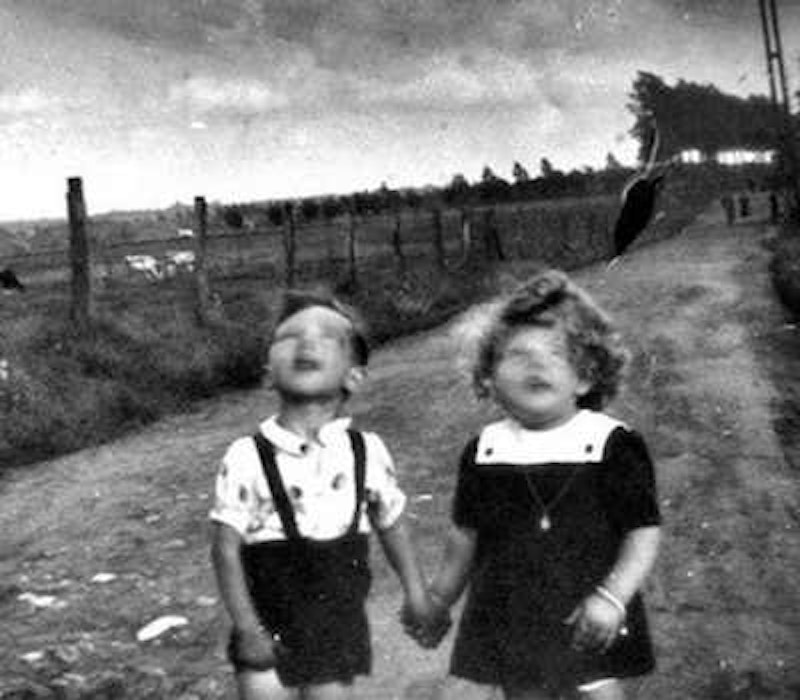 An entire lifetime is short compared to immortality. That place where the gods laugh at us. An invention of choice in a random reality. Some weird concept brewed from fevered brains. Life teetering on the edge of a moment. Wink and blink and nod if you understand. The illusion that time's a terminal straight line leading to death. The rate of exchange is one up for one down. Someone dies, another's born. This balance adds up to a staggering amount of birth and death. You can watch the river flow. Always returning to now and the idea of change.

Living as predictable as the weather. Somehow it all remains similar yet different. It’s impossible to imagine life without its opposite. The static hubbub concerning death makes it possible as something dreadful to fear in every waking hour. To die a thousand deaths at once or live forever. Who knows what shadows lurk just out of sight to steal life away. To live for today limits our options for some foggy future just ahead.

It's widely accepted that the inevitable will arrive someday at an unknown time and date to take us away. But not today. A long journey so far away in a distant timeline or a short excursion to who knows where. How we go is just as unknown as how we arrive. The illusion is a sordid tale told like a joke by insiders on the fast track to eternal bliss. They own stock in life’s magic elixir. A fountain of youth in a drought. Dry up wither and blow away.

Clueless signs point the way to our daily existence. No one knows because the finality of our sorry lot makes it impossible to grasp. Nobody has yet made it back from the dead side. Pretend to return to the land of the living every morning upon waking. Eyes open to a new day. Or forever dreaming life away with a yawn.

Some claim they’ve crossed over to the other side through some imaginary threshold. Pronounced dead on arrival only to return like a living corpse. Left their earthly bodies and hovered above an empty lump that was once them. Floating directly to the light at the end of some long dark tunnel. Or is it just the light above the exit sign the end of a hallway? To wake up disappointed or relieved, still among the living. The business of life is taken seriously amid the faithful who believe in heavenly rewards or cursed to hell. How they lived life determines where they go. Up or down. It's how we play the game. Layers of illusion cover every angle of thought from birth to afterlife.

Others say they return reincarnated over and over again until they get it right. They may come back as a fish, a weed, somebody else, or a housefly. They could return as themselves destined to live life over repeating the same tired episodic rerun. Dozing off uncontrollably, what a snooze fest. It isn't so much the fact that nothing was learned the first time knocking around this planet. Eat right, get plenty of exercise, rest and get hit by a truck crossing the intersection.

Destiny has its own crazy methods to mess with fate. An insane death march of hapless devotees headed to a sea of sorrow. The final destination is no further than the next step forward. Stumbling hapless into directions and dimensions unknown. Try to take a stab at reality. Make an educated guess on longevity. Make a good run of it. Surviving as best we can to see another day wandering in this world or another not yet realized.

This could be a load of nonsense. The bullshit answer to "What is life?" or even better the secret meaning of being. Easily existing in that singular moment. A fraction of a split second. There’s no time to waste because it's already gone. Like trying to capture a soul in a jar. Gauging the weight of air or holding water in your hands. It simply isn't there. Time wasn’t really there in the first place. Time doesn't take sides. It doesn't run out. Apparently we do.

During the 1800s up to the early-1900s the practice of stopping all the clocks in a household after a family member died was widely believed to insure time stood still at the moment of passing, a new existence would begin without time. If the clock weren’t stopped, the spirit of the deceased would hang out to haunt the living. If time were allowed to continue, bad luck would curse all who remained in the home.

This superstition evolved into a clock shaped like a plaque on the coffin. The "Sad Hour" clock frozen in time was displayed denoting the precise hour the dearly departed left. An old twist on the happy hour. It's always happy hour somewhere. Mortality is a real conversation stopper. Condolences and sympathy abound for survivors and thoughts and prayers for the unfortunate goner. Traditionally we bury the dead because the stench of death is hard to take. Life can stink too.

If there’s no time like the present then enjoy it while you can. Learn that living is easy but life is hard. Forget all your concepts and misconceptions. Whether we’re a quivering blob of protoplasm or an infinitesimal speck of matter. Life’s a gas. A real blast. Enjoy the dress rehearsal for all eternity. The big time. You’re the star of the only show in town. Knock ‘em dead.