Peg legs, Bishop Crooks, and famous residents past of both Beekman Streets in Manhattan. 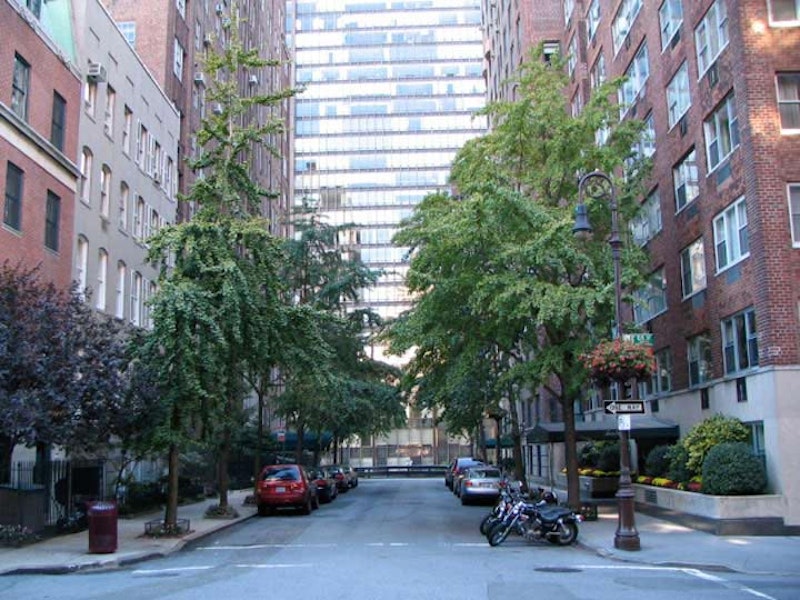 There are two streets named Beekman in Manhattan, another in the Bronx and one more in Flatbush. Both Manhattan streets are in the same family, with Beekman Street, the older of the two in the South Street Seaport area named for Dutch immigrant William Beeckman, who arrived in 1647 on the same ship with the New Netherland colony’s director-general,  “Peg Leg Pete” Stuyvesant. Beeckman, a Dutch West India clerk, first lived in the Corlear’s Hook area but later purchased property in what is now the Seaport and opened a leather goods shop. 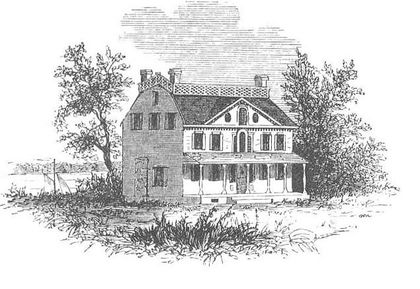 Beeckman’s descendant James Beekman built a mansion that he named Mount Pleasant on a promontory overlooking the East River between E. 49th and E. 51st Sts. that figured prominently in American history. The British occupied the house during their domination of NYC from 1776 to 1783 and Nathan Hale (1755-1776), who was working as a spy for the patriots, was imprisoned and later hanged on the Beekman property.

The Beekman family returned to Mount Pleasant after the war and lived in the house until 1854, when a cholera epidemic induced them to leave town. The mansion survived until 1874, when it was torn down and Beekman Pl., named for the longtime occupants, was laid out in a two-block stretch in its place. After an initial stretch where the area was home to lumber mills and coalyards (and slaugherhouses on its south end where the United Nations stands today) by the 1920s its fine river views gave rise to luxury apartment buildings for wealthy New Yorkers. 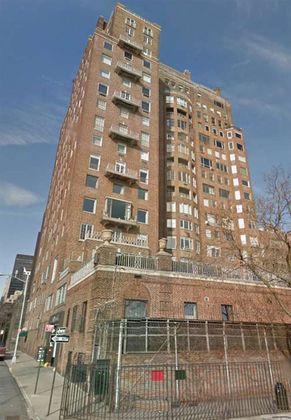 Beekman Pl. is attained by climbing the Mitchell Place hill from 1st Ave.; on the corner of Mitchell and 1st you’ll find the Beekman, or Panhellenic, Tower. The first building encountered after making the turn is #1 Beekman Place, designed by Sloan & Robertson and Corbett, Harrison & MacMurray and opened in 1929. Among its tenants have been Prince Ali Khan, A&P heir and arts patron Huntington Hartford, and Margaretta “Happy” Rockefeller, widow of former New York Governor and Vice President Nelson Rockefeller. 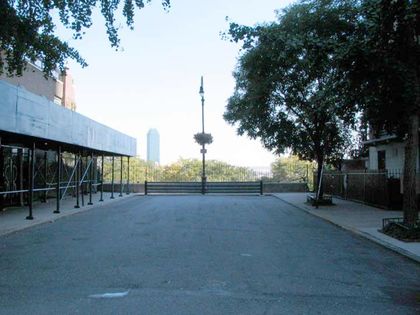 On older maps, E. 50th is subtitled, or alternatively named, Dunscomb or Dunscombe Pl. In Old English, dun is hill, while comb is valley; the name means “hill contained within a valley.” The name could’ve been applied to describe a geological feature, or perhaps, there was a prominent local family called Dunscomb.

The practice of giving a single block of a Manhattan cross street a different name is now rare, but used to be more common. E. 8th St. between 5th and 6th Aves. used to be Clinton Pl., and today, part of the block of Leroy St. between 7th Aves. South and Hudson Pl. is still called St. Luke’s Pl. 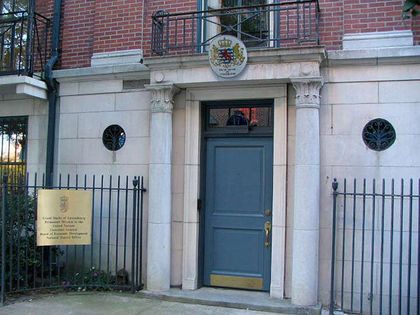 #17 Beekman Pl., on the corner of E. 50th, is home to the permanent UN mission of the Grand Duchy of Luxembourg, the third of the so-called Benelux European states: Belgium, the Netherlands, and Luxembourg. It’s a small country of a little more than a half million population, bordered by Belgium, France and Germany, and is the last remaining world government ruled by a grand duke. Luxembourg is the world’s second largest investment fund center (after the United States), the most important private banking center in Europe and the continent’s leading center for reinsurance companies.

#17 was home to one of the grand old names in pop music, Irving Berlin, from 1947 until his death at age 101 in 1989. Berlin wrote countless classics of the American songbook, including the “unofficial” national anthem, “God Bless America,” as well as “White Christmas,” Alexander’s Ragtime Band,” “Always,” “There’s No Business Like Show Business” and hundreds of instantly recognizable others (at least to previous generations). 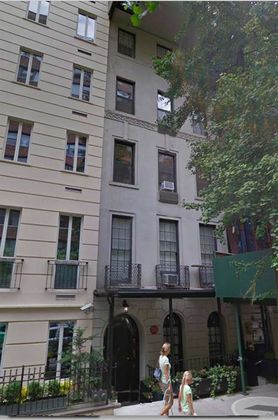 #23 Beekman St. was the home of Modernist architect Paul Rudolph (1918-1997). The architect constantly tinkered with the interior, making it and remaking it to his changing specifications beginning in 1967. Rudolph specialized in the floor-through interior, and a further renovation in 2003 after his death stuck to his esthetic. Obsessed with reflective surfaces, Rudolph wedged mirrors and Mylar everywhere. Pieces were found throughout the apartment, sometimes buried in the walls and ceilings. 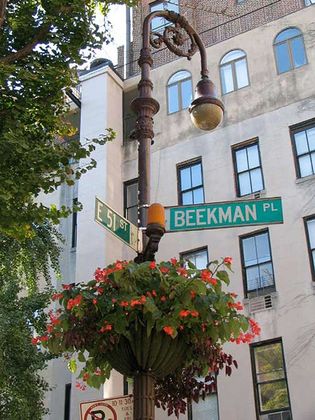 At the corner of E. 51st and Beekman Pl. is a classic Type 24 Bishop Crook lamp. Now, all of Beekman Pl. is now lined with retro Bishop Crooks, apparently identical to this one. It takes a trained eye to spot a classic. The retro versions have fashioned iron garlands entwined around the shafts, and this one doesn’t. The real tattletale is the presence of a fashioned fire alarm lamp bracket, like this one on a restored post on downtown Warren St. These short brackets used to hold fire alarm indicators and were designed in the early-1900s for that purpose. New retro versions of cast iron bishop crooks and Corvington posts used modern curved pipes instead, so anytime you see a bracket like this, you’re looking at a pole that could be 80-90 years old.

The pole stands in front of a handsome brick building, #39 Beekman Pl., known as Hale House in honor of Nathan Hale. Beginning in 1941, it was home to surrealist painter Max Ernst (1891-1976) for a few years.