There’s reason to think that we’re headed into a new pagan age. 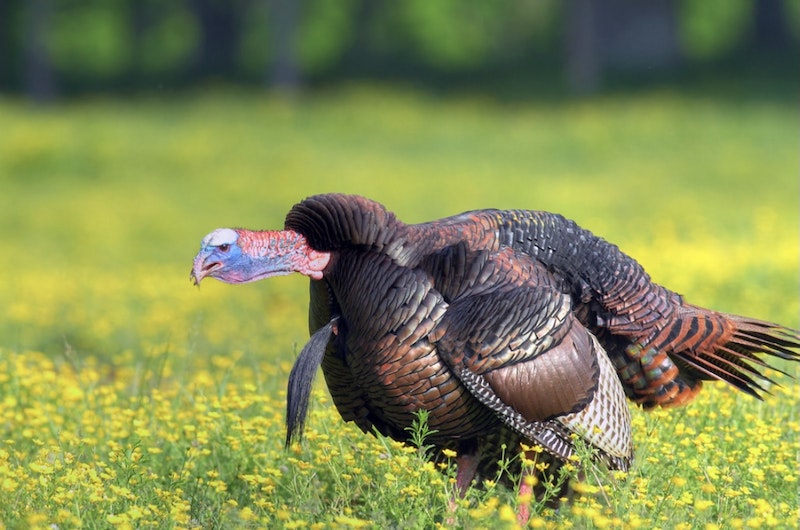 The “peaceful transition” to a new presidential administration seems to have begun! My enthusiastic pride as an American is well-nigh limitless.

All that remains to make Biden’s ascension perfect is for Andrew Sullivan and Peggy Noonan, those go-to professional weepers of the Church of the Transcendental Genius of American Democracy, to pen moist odes to the event.

In the Roman Empire, those poets who wrote the best verses on the occasions of emperors’ assumptions of power were rewarded with sacks of golden denarii, hillside villas, and the manual attentions of lissome concubines. In our degraded age, Sullivan and Noonan will receive nothing so splendid. As a schoolboy, I recall, I won a ficus as an award for writing the best essay in honor of Arbor Day; my brown-thumbed mother over-watered the plant, drowning it to death. The point is that the status of the occasional scribbler has been much degraded in the two millennia since the expiration of paganism.

On the other hand, there’s reason to think that we’re headed into a new pagan age. I’ll consider that a spiritual catastrophe, but it could bring small benefits around the margins, particularly in the status of writers who pen great odes to the latest senile bum to slither his way into power.

Mother, as I’ve written, is the butcher at our little farm, so it was her duty to dispatch the gobbler in advance of our Thanksgiving dinner this year.

Squeamishness has long kept me away from the barnyard where she sets up her chopping block a couple of days before the holiday, but this year I made myself present. I’m trying to witness as much violent death as possible, in the hopes of becoming more comfortable, for lack of a better word, with it. I’m aware that I’m squeamish about death, American that I am. This is a view that Russian Orthodoxy does not share, and that I’d like to get over.

So Brother Aiden, his wife Sister Marie, and I gathered in the barnyard for the ritual killing, arranging ourselves on benches as the doomed gobbler strutted around in the dirt. There was something pathetic about his vanity—but before I could philosophize, Mother entered the arena. She wore rubber gloves, a white smock over her usual black dress, and her usual modest headscarf. Stooped and shriveled as she now is, she looked smaller than the turkey itself. But no matter. The cleaver in her arthritic claw would right the balance.

With that surprising speed that a certain type of wiry little senior citizen can command, she had grabbed the tom, slammed his head down on the chopping block, and severed it with a deft swoop of the cleaver. Blood pulsed from the stump as the body jerked back to “life” and began a crazy circumambulation of the pen—for turkeys, as well as chickens, run around when their heads are cut off.

Mother chased him, or his body, down. It wasn’t enough to wait for him to expire. Time was of the essence. His penis, you see, had engorged with blood in the first stages of rigor mortis and, erect, was ejaculating wildly. This was a problem, given that our prize Ohio Red turkeys are well known as stud turkeys. We peddle their valuable semen to other local farmers so that they can inseminate their birds.

Mother ran down the scurrying headless near-corpse, wrestled it into the dirt, and angled the penis into a mason jar, which its semen half-filled. Then she began to knead the penis as if it were a cow’s udder. A minute later she had coaxed out the last salty, precious drops from an avian penis that was now, as Death solidified his dreary dominion, tending toward “half mast.”

I realize that I will need a lot more room to do justice to the fascinations of this little pre-holiday massacre. I plan on devoting to it several more diary entries in succession, starting next week, when I explore the particulars of the disemboweling, with its fragrant spray and shower of blood, fecal matter, half-digested corn, protein bits, bile, cartilage, and lymph.