Gifts That Will Never Be Opened 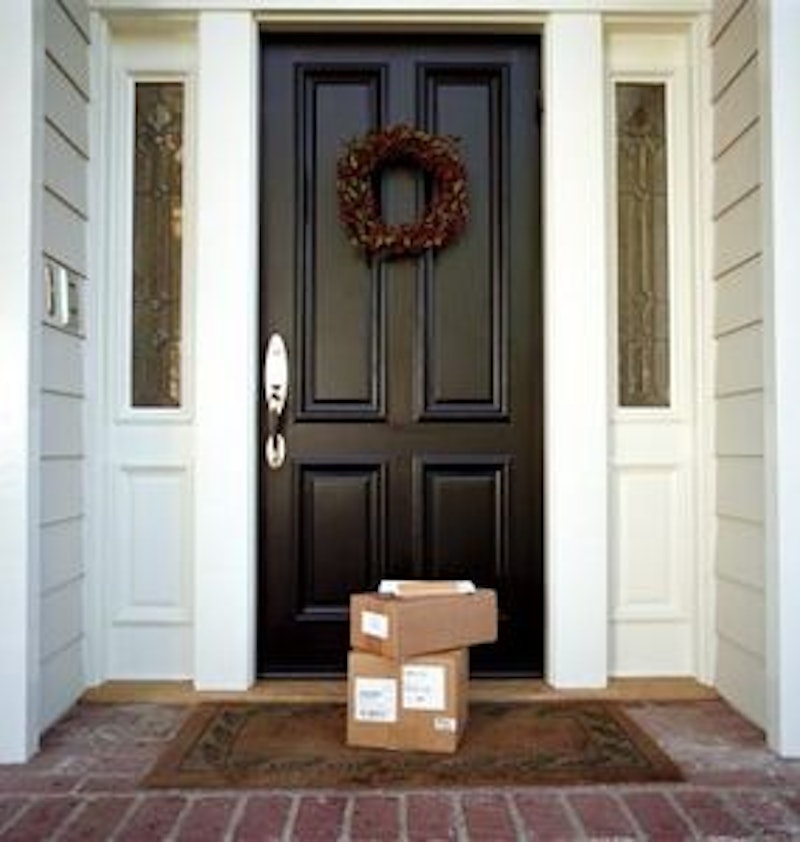 On Friday afternoon, my husband and I got home from lunch soon before our daughter returned from high school. She told us about the Connecticut killings. We checked our phones and got the messages that the entire county school system was on lockdown for an hour before dismissal due to a threatening phone call that came in to the Board of Education.

I’m glad we weren’t watching the news as many parents in our county were when we received the automated call about all countywide schools being on lockdown, as the timing was chilling. If I’d known of both the news and the lockdown, I wouldn’t have been able to get to my school age children (in three different schools: ninth, fourth, and my youngest son is seven years old and in first grade) fast enough.

When I did finally read of the horror and tragedy of Friday’s killings in Connecticut, the second deadliest school killing since Virginia Tech, I was shocked and heartbroken. President Obama’s reaction as parent first, president second, was also harrowing to see.

My daughter was telling me what happened and I just kept saying “But it’s less than two weeks until Christmas,” which may not make any sense to you unless you are a parent of young children; children who are young enough to believe in Santa. Being Santa is hard work. You have to buy, wrap and hide the gifts where the kids won’t find them. Every parent wants his or her child or children to be happy on Christmas morning.

When I heard about this unimaginable tragedy, I was in my bedroom hiding amazon.com boxes. Parents at this time of year (at least Internet shopping parents) know the amazon.com box arrival dilemma: how do you explain all those boxes arriving at your house to the kids? I joked on Twitter “Pay no attention to those amazon.com boxes, kids, they’re just gifts for your cousins.” I wrote a post about the annoying elf on the shelf and how we have to move it so the kids think it went to the North Pole and back, and I think about the elves on shelves in Connecticut that don’t have to move again.

But the boxes were what made me cry. All I could think of was the parents in Connecticut who have hidden amazon.com boxes in their houses just like I do. Maybe they already wrapped their gifts and it’s the wrapped boxes that are hidden. And now, their sweet child, their baby boy or girl… the gifts would never be opened. And I cried and cried, and when the kids are at school this week, and thank God they are safe and they will be at school this week, and I take out the amazon.com boxes to wrap the gifts and hide them again, I will cry again for the Connecticut parents.

I’ll count my blessings, because as a parent I know how lucky I am to be able to hug my kids and watch them open the boxes on Christmas morning, but I will be thinking of and praying for the Connecticut parents who won’t.