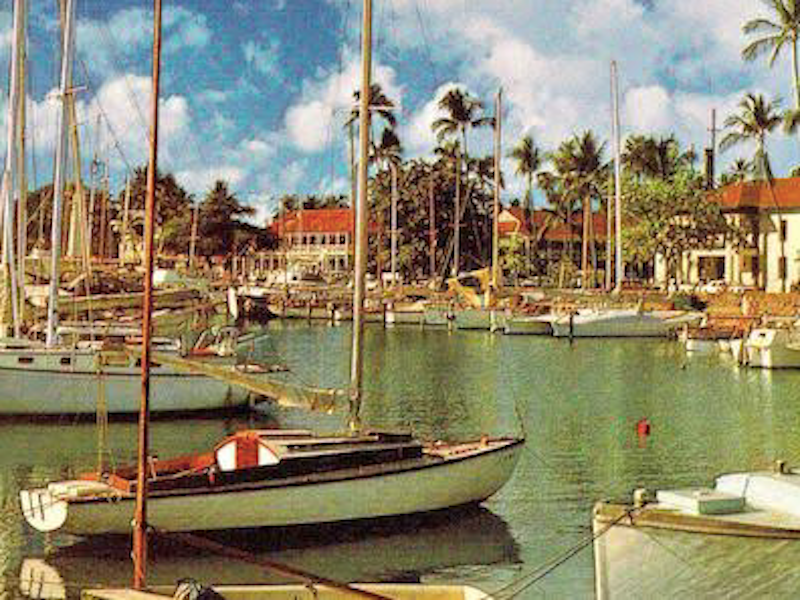 Dash unlocked the front door to Bryant's Used Book Shoppe at 10 on the dot. He sat behind the counter, hands folded and resting on the counter while he waited for the first customer of his grand reopening.

The clocked ticked an hour before a slim and thin-lipped middle-aged tweedy lady sauntered in and declared, "I was here years prior and was not overwhelmed. Having said that, I saw one of your flyers at the coffee shop and, yes, my curiosity was piqued, indeed. And 'tis a splendid day for a stroll. So here I am. Would you be so kind as to direct me to your history section?" As Dash escorted her she further proclaimed, "I taught Egyptian history at the university, but truth to tell, I did not find the establishment up to my standard." Dash left her to rummage to her pickled heart's content. He stepped outside to the brisk, but not frigid day, knowing the register was safe with only her inside. And he knew that she was the sort to spend an eon perusing. He could probably go to the diner and get a coffee and she wouldn't notice his absence. Still, best to stick close to home. She's sure to have questions regarding an edition, or such. And who knows? Another customer could wander in.

After nearly two hours Mildred Kellynch left with three hardcover out-of-print volumes. Before her departure, she delivered a flattering disquisition on how much the shop has improved. Dash felt chuffed!

As Mildred exited, a black street cat slunk in.

"I'll bet a saucer of milk is in order."

Dash went to the mini-fridge, poured milk into a saucer. After lapping the treat, the cat found a dark corner, perfect for a nap.

A grad student, disheveled and long-haired, wandered in and enquired for the poetry section. Dash braced himself for the inevitable query for some best-forgotten beatnik slob, but much to his pleased astonishment this budding scholar was in quest of 18th-century stuff! And the register rang another sale!

Shortly after five, Dash closed the shop, but returned presently with a litter box, litter, cat food and two bowls. One bowl he filled with water, the other with food. Tomorrow he'd bring a pillow for Novak, whom he named after Pat Novak, the detective hero from an old radio drama. Dash gave Novak a final scratch and left for dinner at the boarding house.

The romance that led to the altar for Trixie Lawrence and Lloyd Engle was a whirlwind. The boss had wined and dined and supined his secretary, swept her off her intoxicated high-heeled feet into his bed of satin sheets. The old boy proved a dynamo of lovemaking. So, she didn't hesitate for a moment when he proposed. Even if he'd been a dud in bed she would've accepted. A relatively small toll to burrow into this lap of luxury. She could've snatched a little side action if it came to that.

It was a church wedding, Episcopalian, high ceremony, a full house. The reception was grand, champagne flowing like the River Jordan, and they were off! On their honeymoon, a flight to the island paradise of Hawaii. That night in their hotel suite they got into bed and Lloyd turned out the light, rolled over and commenced snoring. Trixie was fit to be tied.

The next morning, at a breakfast wheeled in by room service, Trixie whined, "What was up with last night? This is supposed to be a honeymoon."

"Shaddap! Listen to me, and listen good, sister. You are no longer my sex-retary. You are now my wife, my possession. A bauble, as it were. You are to appear with me in public, a smile glued to that inane countenance at all times. You are to look good, to look desirable. Every red-blooded man in the room is to lust for you. But you are officially out of commission. I’m currently seeing someone else, five years younger than you and, for the record, a genuine blonde. At some point I’ll ditch her. Possibly for a redhead. Who knows? Who cares! And if I sense so much as a hint of you getting smart, doing the mess around?" He held up his hands, reached across the small breakfast nook table, clamped his big mitts around her tender throat and said, "I’ll snap your neck like a dry twig. But only after I thrash the living hell out of you. Do I make myself crystal clear, Mrs. Engle?"

Flabbergasted, she managed to eke out a, "Y-yes." He released her and placed his palms on the tabletop's white cloth, leaned in.

"Good! I'd hate to have a misunderstanding of any sort so early in our marriage. Now you'll excuse me. I'm going to go down to the pool. I wonder how a Hawaiian bitch will perform in the sack? I hear tell they're wild. Meanwhile, back on the ranch, you are to stay in this suite, no leaving whatsoever, even if the damn place is on fire. You have permission to watch TV, if you so desire. If I'm not back in time for dinner, feel free to order, put it on the tab. For lunch these scraps should suffice." He shoved his plate of half-eaten French toast toward her. "But don't get fat, for cripesakes. I've got enough goddamn headaches, my precious butterfly." He held her chin in one hand, tipped her head up and said, "So lovely, so exquisite," then slapped her across the face with his free hand. She stared back, wide-eyed in shock.

"Get used to it. It's going to one long rough ride. Don't even think about divorce. This attorney is country club pals with every judge in the county. And if you attempt to run away, I'll have a detective on your keister before you reach the town line, a detective with knuckles of brass. Gosh, it'd be a shame to ruin that pretty little kisser of yours." He tilted his head, turned on eyes of mock sympathy, pouted his lower lip.

A moment later, Lloyd leaned back in his chair, lit a cig, and chuckled, "Say, did I ever tell you about that time when I was in bootcamp and the sarge wanted us to run 100 laps? Oh, ho ho ho! Needless to say, I wanted no part of that BS, so..." He glanced at his watch. "Well, that tale will have to wait. Gotta scoot, kiddo! If I get back in time, maybe we can catch some Carson?"

Trixie spent the day in bed, face down, sobbing. She ordered dinner, ate some of it and went back to bed. In the wee hours Lloyd returned, reeking of scotch and sex, flopped down on the bed and passed out without so much as kicking off his loafers.

On Valentine's Day Dash and Millicent dined at their favorite restaurant, Marino's, established 1916. After dessert, the restaurant empty except for staff, Dash proposed to Mill, as he'd come to call her. She accepted. They walked home under a gentle snow, their footprints trailing behind them on the sidewalk.