Everyone loves a good story, but the story changes to suit the needs of a narrator. 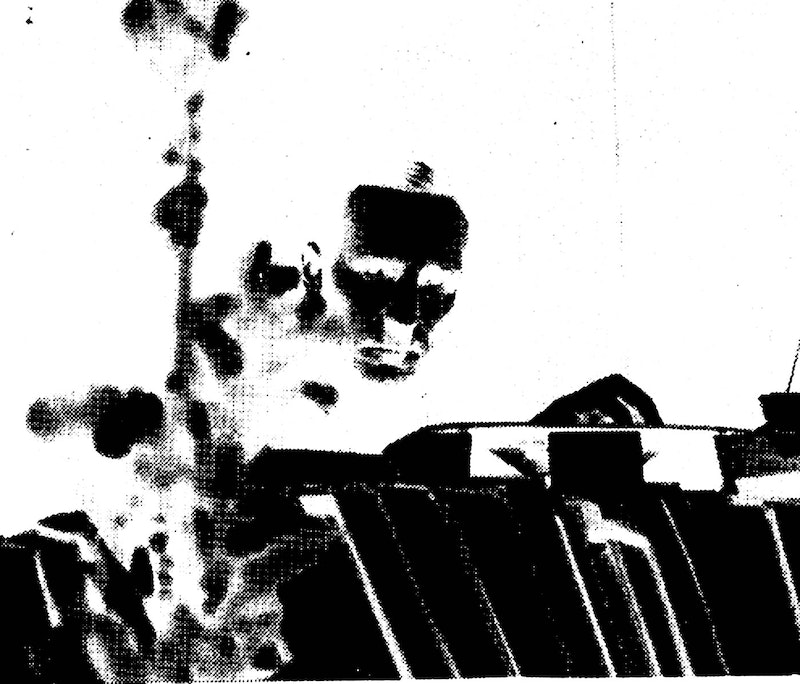 Everyone loves a good story, the epic kind of yarns handed down from one generation to the next. Even a funny joke with a killer punchline is fair game that's carried on. But stories get twisted. Specific facts and info discombobulated and change to fit the teller. Certain basic truths get stretched out of whack and evolve differently, contrary to the original concept. Often transformed to fantastic, unbelievable tall tales. Elaborate whoppers beyond comprehension suspend belief. Perhaps a classic, the fish story about the big one that got away or war stories where the celebrated hero kills 20 enemy soldiers in combat with their bare hands and a can opener. Childhood memories may get buried by trauma or possibly never occur. Horny Casanovas bragging about their sexual prowess, but they never get laid. A great spiel isn't always a good one.

The story changes to suit the needs of a narrator. The dictionary gives us words, defining them alphabetically. Not a good read, from A to Z, but it’s laid out in plain English. The Bible, considered by many to be the greatest story ever told, is filled with fables. It creates a unique theme based on descriptions that border on naive false assumptions of fictional characters and locations. Fairy tales. William S. Burroughs takes on the everchanging storyline: "Changes... can only be effected by alterations in the original. The only thing not prerecorded in a prerecorded universe are the prerecordings themselves. The copies can only repeat themselves word for word. A virus is a copy. You can pretty it up, cut it up, scramble it—it will reassemble in the same form."

That's his story, and he's sticking to it. In the song, “Language Is A Virus,” Laurie Anderson echoes Burroughs’ assertion that ideas put into words can mutate like a virus. So many exaggerations embellish ordinary events blown away to make the story appear more appealing. The same old themes are often fundamental, like annals of love, hate, and other emotions become tedious, and not worth re-telling. It gets boring. Fairy tales make better anecdotal substance, engaging and entertaining an audience. Historically, the gambit of life exists in snippets from past events residing in moments that follow the present dissertation. The past lives on in the immediate present through accounts handed over from memories of shared experiences. Fables of fact and fiction intertwine.

Modes of expression in song lyrics, poetry and novels convey the seeds of language. We’re the engineers, building blocks of time in phrases. Nonsense, one might say. I have no idea what it means, but comprehend the concept. However, to parlay the jargon is another can of worms. Parables for perceptive people. Scholars debate the art of conversation in terms of the vernacular, how we express our purpose and intent. Can you dig it? There’s eloquent, poignant verse, pontificating on lofty subjects or mediocre tedious instruction manuals. Printed in various languages describing how to assemble one part to another. Connecting the word dots through multiple dialects.

Art, say a painting or photo, tells a story separate from and dissimilar to different observers. Some may have an alternate take on the same image. By the same token, two people hearing the same lyrics to a song listen to it differently. Changing up words that may or may not be there. Making up new words gives the music new meaning, yet the song remains the same. Not so fascinating, considering the number of blatant misunderstandings going on around this world. People aren't listening to the music or hearing the message the same way twice in reality. In 1805 Peter Mark Roget, physician, natural theologian, and lexicographer, compiled a list of words containing some antonyms and synonyms to describe the otherness of words in the English language's lexicon. What a nutjob. He completed this task in 1852 and published the reference book Roget's Thesaurus. Without words, there is no story.