Excerpts to Exclude From Your Non-Posthumous Memoir 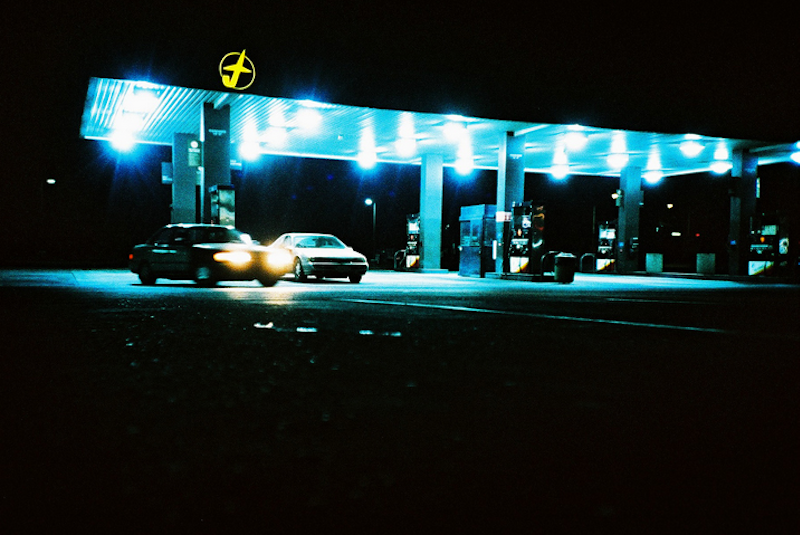 • We snuck a tear gas bomb into the backseat of the nearest police cruiser, and ran like hell.”

• What I didn’t tell anyone, could never, ever bear to admit to anyone, is that I had stolen—then pawned—Aunt Clara’s trunk of gold doubloons and invested the cash in Yahoo.com stock that tanked the next week. The shame still keeps me up nights.”

• We spiked the punch with liquid THC, slashed everyone’s brakes—then we bounced, laughing our fool heads off, the frat house’s liquor cache stashed in my trunk. Later, as the coke wore off, Clancy flipped on the 10 o’clock news; our jaws dropped, our eyes popped. We freaked out a little, swore one another to secrecy, drifted apart.”

• The door opened and my Reynolds discovered sister and I, en flagrante.”

• Matches weren’t enough, so Julie and I progressed to lighter fluid, Sterno cans and bang snaps. It just accelerated, got crazier, out of control, and eventually we burned down the condominium complex. But it was totally cool, in the end—everyone was insured out the ass and we pinned it on Dwight, a retard nobody even pretended to like, which probably sucked for him.”

• The flavor was briny, acidic, vinegary, gross, and the whole time I imagined my dead father, the Senator, watching disapprovingly from God’s right shoulder, but I was drifting into withdrawal and desperately needed to score. It was over quickly, thankfully, then the famous director zipped up and paid me and we left Burger King.”

• I pulled the piece, and wasted him. There was a long, pregnant pause, and then I walked back to the museum and re-joined my fifth-grade classmates. Mary asked for a length of Bubble Tape, which I was happy to provide. She didn’t ask where I’d been.”

• What no one ever knew, what no one could ever know: the take from our hold-up of that high-stakes Vegas poker game would fund my televangelist empire and propel me into international fame.”

• Grace was sitting up, babbling and smiling, and I leaned down between her legs and carefully spread open her vagina.”