Wisdom for the Modern Age

Plus the awfulness of the first 34 minutes of Django Unchained. 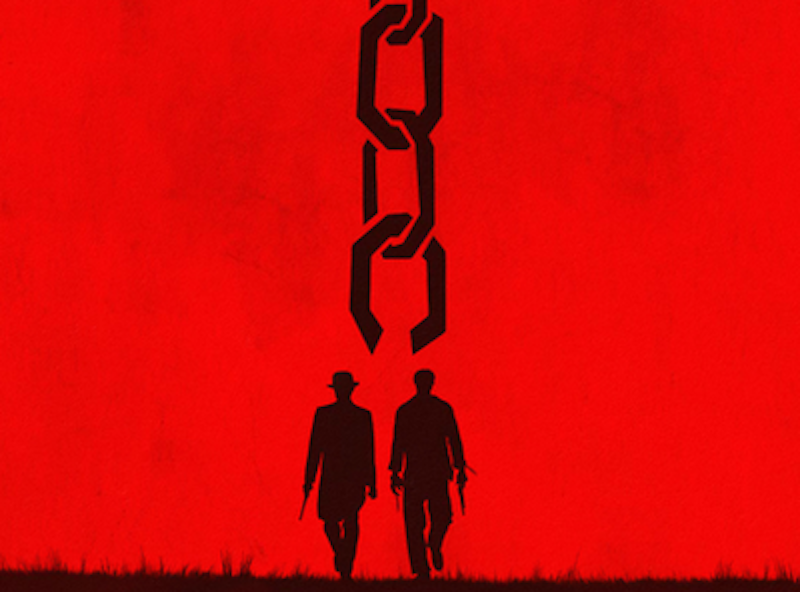 My cousin's nephew has authorized the following maxims and extracts for release from his notebooks. I don't know where he got the stuff about fucking; the kid is still at Ethical Culture.

“Some think the pot must contain 10 beans because Smith says there are none and Jones says there are 20. In truth one must lift the lid and give the beans a count. All else falls short.”

“The sight of a face giving way, of somebody caving to shame or embarrassment, grips us because it orients us. This is the edge of the world: spend all your energy staying away from it. Every day when you go out there with your face on, this is what you're guarding against.”

“We're told nowadays that life feels right when you're fucking someone with good thighs, and also when one person (you) is all the way up and some other person, there in view, is all the way down. People try to scalp these dream moments from the various semi-strangers around them. Pickup artists try to scalp porn-reel moments from strangers at a bar. Office rats try to grab Hollywood-style showdown moments during day-to-day proceedings. How successful people are at pursuing these dreams is up for debate. Still, it's the thought that counts.”

“Sherlock Holmes is thrown into 1970s New York and he can't deal with it. The new mores are like society has been turned inside out. He becomes a pornographer.”

“This is the 25th anniversary of fans bitching on the Internet about which Hollywood actors get to play which comic book characters. It started with Michael Keaton and Batman, in Tim Burton's Batman,”

Netflix Corner. Just saw Django Unchained, or the start. This movie was a big deal, am I correct? I remember it as being the success of a season, allegedly an explosive rattling experience that involved whips and “nigger” and ingeniously brutal showdowns. Now I see the thing and it's like nobody on screen can pick up their feet. They do their tentative acting bits, trapped in the unchanging medium shots that Tarantino sets up to display what air is like. The white guy is like a substitute Richard Dreyfuss, the black guy (yes, okay, it's Jamie Foxx) is a lump. At one point he's a lump with a bib-sized white beauty of a ribbon stuck just below his face. He has to commit his first badass act of gun justice adjacent to this frilly mass. The scene doesn't play funny or off-kilter or like a lesson in how a blow must be struck when it must be struck. It plays like the man in charge didn't notice that an accessory was photo-bombing the action.

Best move is to call Django a Godard-style bundle of strategies to unpin narrative cinematic conventions. Maybe it is. But I think its driving force, its shaping element, is that Tarantino can't stage a plantation that looks like a place people live, not a place where they gathered in camera range because the assistant director told them. Watch the busy life of the plantation as it unfolds behind the principals. The extras move like they're making ground toward some nearby location where actual filming is due to start.

A serious contributing factor: What a trudge Tarantino's tense standoff dialogue becomes when no lethal force is involved, when there's no gun somebody might shoot and no bomb that might go off. Too bad he didn't notice this, or that the scene about the ill-at-ease lynch mob and its lousy defective hoods was like second-rank James Downey from SNL's 17th season. Maybe Tarantino's failure to notice any of this, including the dud plantation, is the real force here, the force above forces. I don't know. I sighted Jonah Hill and woozily headed for bed. And that was my 34 minutes of Django Unchained.