RQ’s landed on his claws after losing his wife to an extrajudicial mercenary squad. 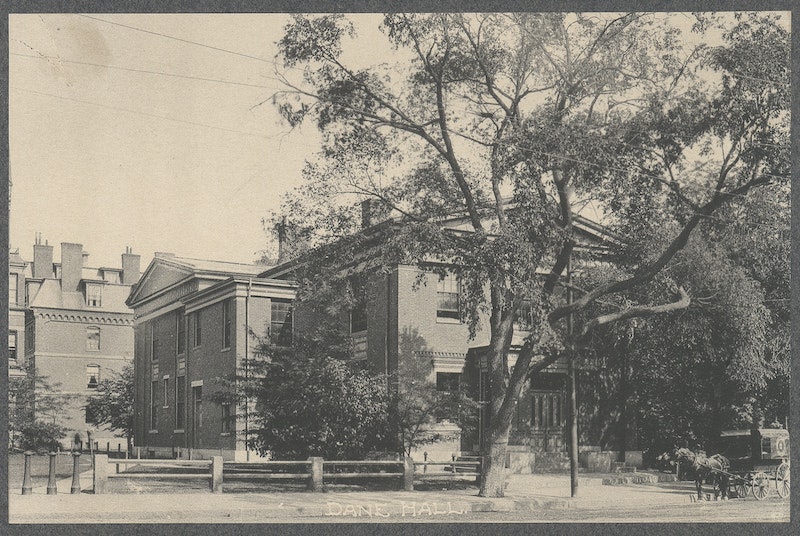 It’s gloomy. I’m reminded of Rimbaud on this dreary day, and some of the words that open his prose poem “A Season in Hell”:

Misfortune was my God. I laid myself down in the mud. I dried myself in the air of crime. I played sly tricks on madness.

That’s pretty close to how I’ve felt for the past couple months, ever since Monica left. I haven’t heard from her in a long time, but I’m getting better. No more sad sack Rooster. I’ve gotten enough hate mail for a lifetime since she went away. And then there’re the death threats, which I suspect are coming covertly from Bennington, just judging on his past behavior. But my cousin has been uncharacteristically nice to me since I’ve been alone.

He’s worried about me, and every visit we’ve had has been pleasurable, if a little awkward. I don’t think Bennington knows how to express himself properly. Well, I know that he doesn’t: the other night we went out for dinner and when the sweetheart of a waitress asked if we were a couple (Bennington paid and ordered for me, which was weird but whatever), he flipped the table over and went ballistic on her face, pecking away until all that was left was torn flesh and deep red cartilage. I don’t think I’ll be able to go there for at least a week. I love that restaurant—they have the best bread.

So given the circumstances of our messy exit, Bennington has once again gone into hiding, where I don’t know. That psycho bird spends most of his life in hiding. I hope he has a nice apartment or bunker. Last I heard from him was when news of Hurricane Florence hit, and he told me he was hitchhiking down to North Carolina to “embrace the waves.” I’m not sure he knows what he’s getting into or how dangerous it is to drive into the path of a Category 4 hurricane. I know it’s been downgraded, but he doesn’t: he left on Tuesday. I wonder if he even made it past Cambridge. A little Quibbits family trivia: Bennington used to turn tricks outside the Harvard Book Store. He doesn’t like to talk about it for obvious reasons (Cambridge is so square, you know), but after a while when the money wasn’t coming in, he just started cruising in the Port-A-Potties by Harvard Yard. He’s a strange individual. Not exactly the solid rock of a person you can depend on in a crisis.

But he has defied my expectations: cooking meals, emailing recipes and articles on self-care, mailing scented candles and bath bombs. Is my cousin coming on to me? I’m not sure, but it’s a possibility. He’d probably justify avian incest as “progressive” and “socialist,” and if I objected, he’d call me a neoliberal shill just like last time when I said I didn’t want to compare cloacas.

You shouldn’t be me worried about me. I’m fine. I just stay in the house and occasionally mope and cry, but I’m doing okay. Bennington’s the one risking his 19,000 lives. I suppose it’s true no one really cares about him, insofar as I’ve ceased communicating with him so many times and we’ve made up and broken apart countless times through our many years on this earth.

Enough about Bennington, he’ll probably show up on the Weather Channel swirling in a tornado or caught in a killer wave. But he’ll make it out. We Quibbits are a resilient clan, never felled by anything but natural causes, and who knows when those will catch up with me. I’m almost ready to submit the completed manuscript of my long-delayed novel Always a Stone, I quit chewing tobacco, and I’ve become quite the cook. Everything’s looking up Rooster.