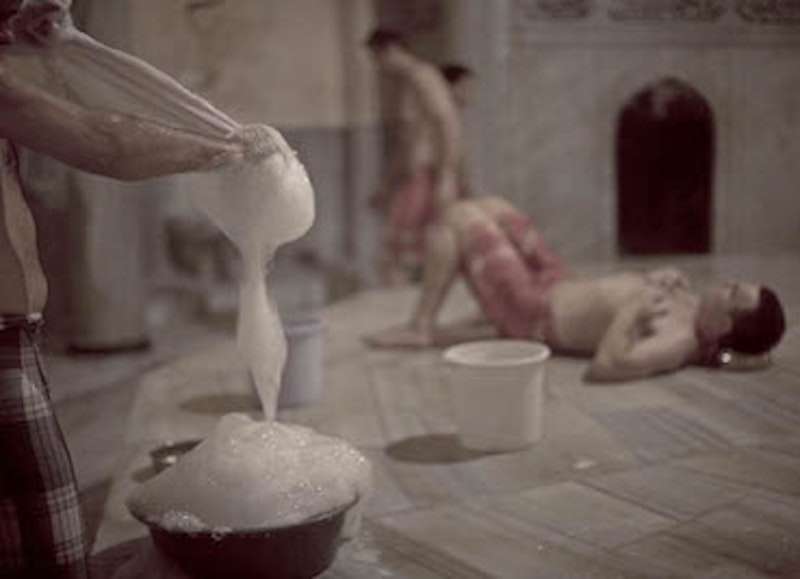 An ugly snag tripped up my Russian Orthodox church group’s plans here in Istanbul. We’ve had to cancel the centerpiece event of our journey here—an audience with His Ecumenical Patriarch Bartholomew of Constantinople.

The reason? As Rod Dreher has reported in The American Conservative, Bartholomew is likely to grant autocephaly—autonomy—to the Russian Orthodox Church in Ukraine. Doing so would sever the Ukrainian Church from the Moscow Patriarchate, its noble traditional master.

People, like my priest Father Nicodemus, who are better versed in Orthodox Church intrigue than I am inform me that this is a political move. By granting independence to the anti-Russian Ukrainians (at the self-interested request of the Ukrainians themselves, needless to say), Bartholomew will be “sticking one in the eye” of a Moscow Patriarchate the power of which has long been resented by a Constantinople hierarchy that has been much diminished in the world. After all, it centuries ago ceded its Orthodox preeminence to HOLY MOSCOW—MOSKVA IN THE GREAT RUSSIAN TONGUE—O MOSKVA, MOST GOODLY AND VENERATED INHERITOR OF THE GLORY OF THE PATRIARCHS OF BYZANTIUM!

I understand why Father Nicodemus, our group leader, cancelled our visit to Bartholomew, “the Nazi-worshipping serpent,” as Nicodemus called him. But it’s still an emotional blow.

I’m also chastened by the fact that until now I didn’t know a thing about these intra-Orthodox political issues. Should I have? As I’ve indicated above, even that dilettante/opportunist Rod Dreher is aware of them. (So are his readers. The pro-Russian imperialist bigotry that they express in his article’s comments section makes for fine reading, by the way, if any of my fellow paleocons and Orthodox are looking for something to do on a Saturday night.)

Well, here we are in Istanbul, with two more days to go before we fly home to Indiana, and a schedule that’s suddenly freer than I’d expected it to be. I’d like to use the time to inspect some of the city’s less touristed classical mosques, and pay another visit to the fascinating ruins of the city’s original walls. But Father Nicodemus insists that I should accompany him once again to the central city baths for more ablutions and another massage.

What a time he and I had at the baths the other night, though! After helping each other tie our towels around each other’s hips in the changing room, Mohawk loincloth-style, and strapping on the water-resistant sandals we’d purchased for wear here in the hammam, we descended to the bath chamber itself. There we took our places squatting on the marble dais in the steam as the burly Anatolian masseurs circulated, making the rounds of the bathers. As my nipples hardened in the thick and fragrant air, we waited in silence until two masseurs skulked up behind us and started kneading our shoulders, backs, and chests with finesse.

“Ukrainian President Poroshenko, leader of the Kiev Nazi junta, apparently made the request to Bartholomew for autocephaly himself,” he mused. “Well, even if Bartholomew grants it, the Ukrainians are a doomed people. They all are—all of the only barely human and culturally negligible so-called peoples of our lamented former Russian empire. They lack soul, John, and they lack dignity. Can there be tragedy without dignity?

“If, as we have in the past, we were once again to line the entire Georgian, and Estonian, and Ukrainian intelligentsias, not to mention every crafty imam in Chechnya, up at the edge of a ravine and machine-gun them, would it be a tragedy? Could it be a tragedy, if dignity is lacking? I ask you this, John-chik, my little swallow.”

Meanwhile the good priest was secretly working, working, working his prayer beads right there under his towel with his right hand—presumably with a set of mother-of-pearl beads resistant to the corrosive effects of steam and other moistures.

Next stop: my home sweet home in Indiana! Mother and I are looking forward to visiting Daughter at boarding school the weekend after I return.