Elegy for an Esquire

By the third or fourth time the gag was stale. 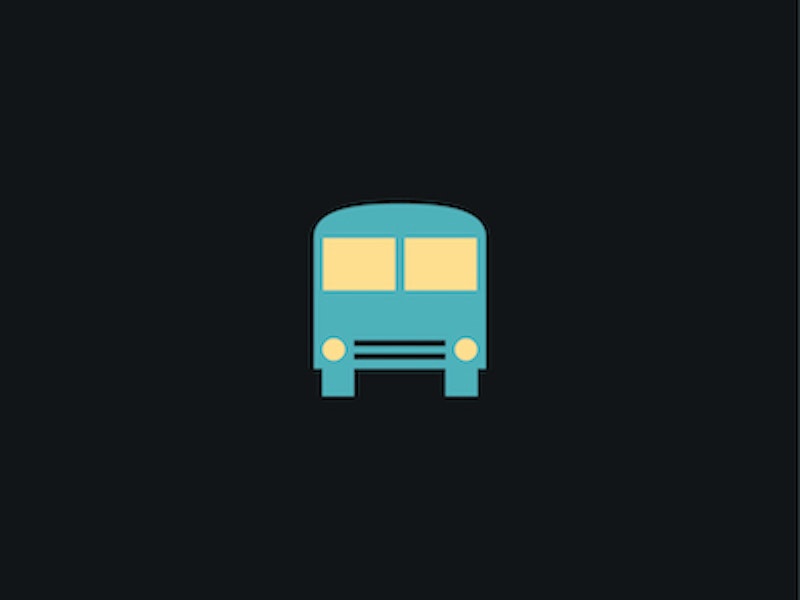 I was sitting next to the window, and he was seated one behind, on the bus aisle.

Catholic school teens, we were returning from a Broadway performance of Annie Get Your Gun starring Ethel Merman. I don't know how our conversation began, but it was about politics in general, the Vietnam War specifically. He was pro; I was anti. I was just a kneejerk self-styled New Leftist, an inchoate adolescent dilettante; he could discuss military strategy, the mining of Haiphong Harbor in some detail. Passionate in our opinions, ties loosened, faces reddened.

Besides topics de jour, we were different: he the chipper honor student, I the downcast underachiever.

Somehow we became friends of a sort. Not close friends by any stretch, but when John had a role in the school's production of The Caine Mutiny Court-Martial, he invited me.

It was on a low stage, maybe a foot tall, the audience seated on folding chairs. Afterwards, when the official cast photographs were taken, celebrating over a cake, John made a point to have a slice of cake placed to his mouth, poised to take a bite, an impish glint. The photographer, one of the Catholic brothers, took the shot several times. Which meant that John had to strike his humorous pose again and again, it deflating with each replay. It wasn't impulsive the first time; he'd obviously plotted it beforehand, an eye on the yearbook. By the third or fourth time the gag was stale. But he was determined to see it through, caught in something beyond his blueprint.

The Catholic boys' high school was modern; it'd only opened its doors a year or two before I entered in 1965, clad in my Harris tweed sport jacket, knit tie, button-down collar shirt, and horn-rimmed specs. Weejuns or clunky wingtips were standard footwear of the era, but I went the desert boot route. Dress and hair codes were strict both at home and school, allowing precious little wiggle room. My hair was combed forward, but visits to the West Side Barbershop were once a month, like clockwork, first Saturday. Under the circumstances, this was as close as I could get to British mod, to the right of Herman's Hermits.

Despite John's military acuity and flattop crew-cut he wouldn’t have made much of a soldier. Even as a teen he was overweight, soft, the gray eyes myopic.

Last week wasn't the first time I'd done a search to find whatever-happened-to-John. But both his surname and Christian name are extremely common. So attempts drew blanks until now. His obituary told me he died this year, one day after my birthday, a few days short of his 70th. (He must have started school a year late.)

Typically, obituaries tell an outsider something, but leave one guessing, trying to fill in blanks. What his told me was this: In 1968 (the year I flunked out, destined to repeat my junior year at a scrubby private day school) was the year he graduated and went on to Georgetown, and post-grad law school, ultimately hanging his shingle in a New England hamlet. Also that he was a "consummate bachelor" who lived with his mother until her recent passing. Did he commit suicide, distraught by his mother's death? Apparently and thankfully, no. Family was at his side at the time of his death.

A bachelor who lived with his mother… was he homosexual? One can only speculate, but I wonder if he wasn't so beholden to tradition, to an ideal that had been cast aside when he came of age, an ideal that had been the norm for our parents' generation, that of virginity before holy matrimony. Out of step, John may have found himself the lone peeper late in spring. (One of nature's saddest songs is that of the solitary peeper.)

Much is made of the prodigal son returned. But what of the son who honored parents and tradition, devoted himself to the straight and true, who eschewed fads, follies, temptations?

(Or maybe he was like Oxton in The Widower's Son who made a twice-yearly trek from cottage and mam to London, take in a show, then to Soho for a trollop?)

The obituary said that John had a zeal for classical music and literature, that he spontaneously quoted Shakespeare or Virgil to fit a situation.

He remained a Catholic, active in his local church. Memorial donations could be made to a Catholic school’s foundation. And his Catholicism was Novus Ordo, not Tridentine. So I'll assume, with a slight hue of sorrow on my part, that his flattop, like H.R. Haldeman's, submitted to the times. (Despite ferreting about, no photos, new or old, emerged.)

I read that John enjoyed chess with his grand-nephews. I imagine he was a formidable opponent from whom they learned much.

There’s a blessing that comes with age, that of an odd perspective. Once upon a time, my past was distant. But today much of it is so clear, so close, that I can turn around and say, Hello stranger, it seems like just yesterday the driver released the clutch and the bus pulled away from the Broadway Theater's curb in gray sooty New York City and we were on our way, homeward bound.