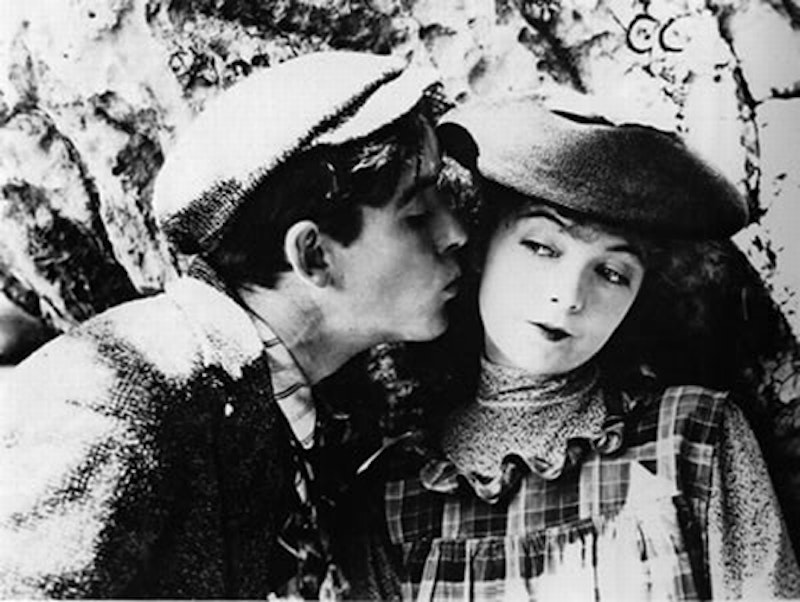 How dispiriting a combination of words! What a doily cerement of prissy civic-mindedness to drape over Eve's private and immemorial practice! And how dull but thrusting must be the spirit that would mouth such a formula!

To wrangle a request for consumer information into an opportunity for bestowing moral approbation bespeaks a mosquito's instinct. The mosquito homes in on blood no matter how small the drop. So the petty official (appointed or self-proclaimed) slides her beak toward whatever spot will allow her a moment's sense of importance.

We are speaking of small creatures, so the mark left by either predator is minute.

But one mark is followed by another, and soon we have guessed something about our climate. The sandy beach beneath the azure sky is yet possessed of a pest, and so is today's enlightened age of scientifically understood sexuality. It's nature's joke that each pest can be identified by its insistent, high-pitched drone.

Yours, The Ghost of an Exasperated Tory

Your treatment of the vexed “Millennial” question (“Generation Selfie? Forget It!” June 15) provides a textbook example of how the topical press is hamstrung in coming to terms with this matter.

You and your opponents, those who deplore the Millennials, accept the principle that any discussion of the generations must involve demographic squawking. Noise must be made that is pro or con a particular age group. Thus we have the left-footed decision by a news magazine to take the Millennials to task before saying, in the second half of the same article, that actually the children aren't all that different from their parents. Thus we have the decision by so many websites to ignore the news article's second half and bang their pots about the first.

The news magazine was not being fancy when it said Millennials and their parents were alike. It didn't suggest some quizzical, underlying parallel, as with a young Buddhist who counts up chant repetitions the way her father counts sales. The article just meant that Millennial and pre-Millennial, placed alongside, didn't seem that different: not in dress, not in behavior, not in attitudes or taste. In the past, the article said, these differences could be found between generations. But not now.

This statement is both true and not often said, which makes it worth attention. Yet magazine and Internet saw fit to collaborate in burying it. Their object was to make noise, and the article's bit of sense was only incidental to the practice.

Yours, A Man of Lucid Intellect

Some 30 years ago on a twilit summer evening, I watched an episode of a brief-lived situation comedy entitled A Year at the Top. The place was my parents' home, empty except for myself and placed along the silent trees of a suburban neighborhood. The show in question was notable only for starring Paul Shaffer and for featuring a supposed rock combo so skimpy that it underlined the children's-theater nature of network television, the bald use of tokens in place of a carefully simulated reality.

The program's 30 minutes (including commercials) came to an end, and I addressed myself to the business of leading a solitary life of little excitement.

I find David Sedaris very passionate. I wish to know your opinion of him as well. Could you publish an illustrated news feature of Mr. Sedaris? I find everything about him passionate except his hair, which is far from appealing! Father says Mr. Sedaris has “scrawny” hair and I must accept the taunt.

Please do publish more about Mr. Sedaris anyway, as except for his hair I think he is certainly passionate.