My life in the car. 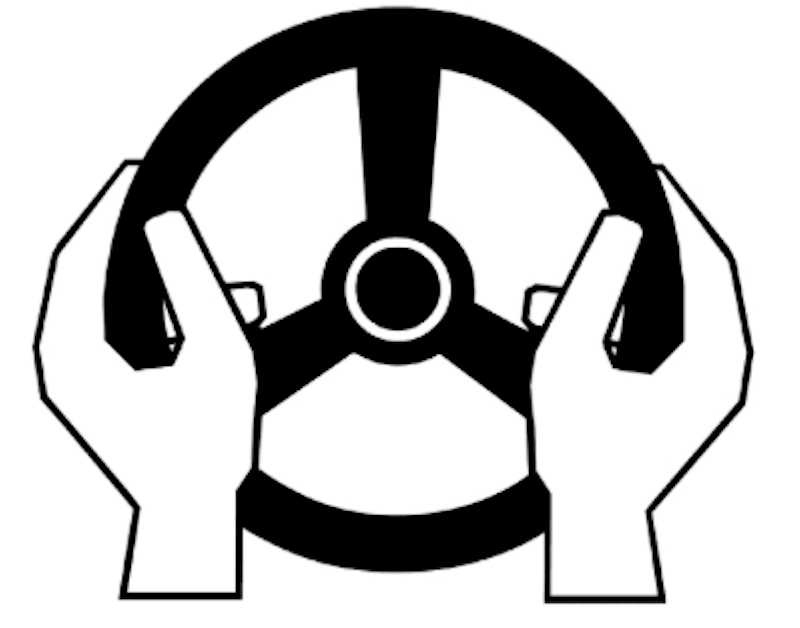 My son just got a lead role in his first professional theater production. We’re excited, proud, and thrilled. Everyone will get to see why we think he is awesome. They will applaud! What could be better?

There's only one problem. The theater in question is in the Chicago suburbs, 35 minutes from where we live in light traffic, and God knows how far away in rush hour. He's going to have practice every night for more than a month. I look into the future, and what I see is my life slipping away and crushed into the asphalt, hour by hour, on the cruel blacktop of I-94. That ribbon of highway stretches out before me into a bleak pit of boredom and yelling curses at other drivers.

Before having children, I vowed to my wife that I'd be the one to cart them everywhere—or so she tells me. I’ve no memory that there was a formal agreement. But I'm sure she's right, and, in any case, I've followed through, and it's been my job to schlep the boy to kiddie music lessons, preschool, middle school, high school, and now a lot of theater.

I thought this year, when he turned 16, would be where he got his license and started doing more of these journeys sans boring and slightly-humiliating-when-other-kids-are-in-the-car Dad. But unfortunately, I hadn’t counted on the city of Chicago's hyper road vigilance. They've put in place a series of regulations and hoops that make it nearly impossible for anyone to get a license until they're 17 at the earliest. You've got to take classes, state road tests, more classes, and get the kind of ID documentation you'd think would only usually be necessary for a job collecting national secrets, or getting on an airplane. Most of my son's friends don't even try for a license till they're 18. Which means that not only does my son have no license, but also no peers to give him a ride either.

Just when I thought this burden would be lifted, I’m instead spending even more time than ever before on the road. My life is now a series of painful decisions: do I drive an hour roundtrip once, and then do work in the car or at a café for three hours while rehearsal grinds on? Or do I drive an hour roundtrip to come back home, and then do another hour roundtrip so I can be at home with the cats and the dog and occasionally the wife? Driving through city traffic really sucks, so I mostly end up just doing work or reading in the city somewhere I don't want to be—which also sucks.

My life is a misery, and why did we decide to have a child anyway?

In fairness, what would I be doing with my time if I wasn't dedicating it to getting him from point a to point b? I work, eat, sleep, and people yell at me on social media. Pretty soon, my son won't need me to convey his good looks (courtesy of mom) and his acting skills (courtesy of who knows?) from my front porch to the stages of Chicago.

In the meantime, the city has decreed that I shall remain useful, and that my son has to talk to me at least a little as we lurch forward in start and stop traffic towards his spotlight. That's not so bad. It's just time, it's just my life. I'm happy enough to give him that and more, while I can.