Mixing dreams in a blender. 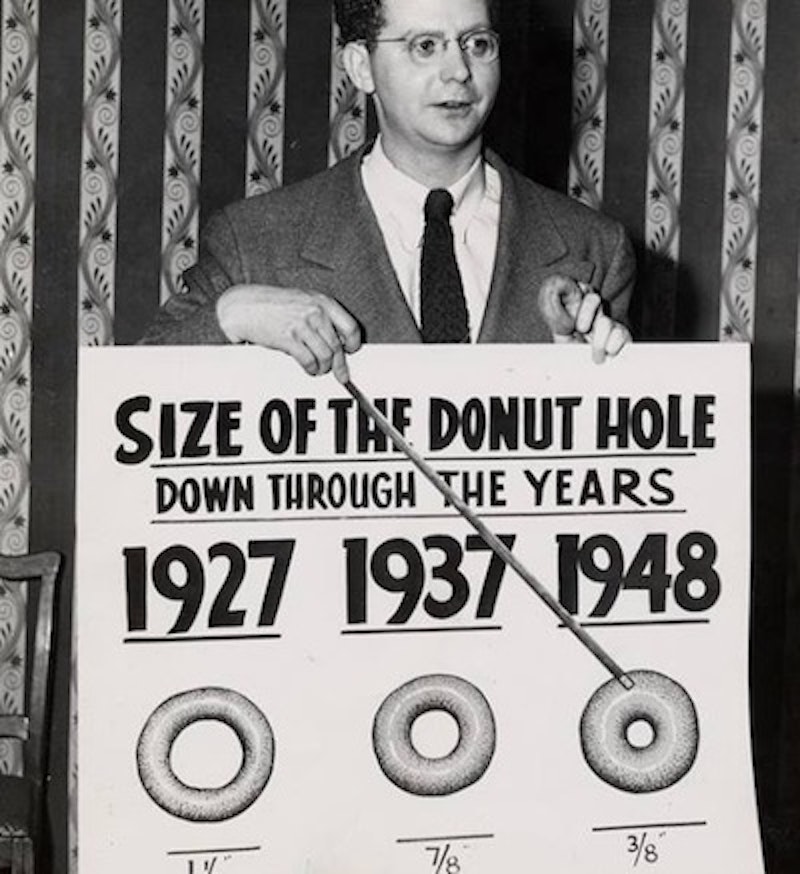 Early morning fog shrouds everything in the natural world. Unseen objects move and dart around daylight’s ghostly other world. Whispers murmur and sigh barely audible. They walk around, then run away. Shadowy anomalies moving in close proximity within earshot. Can't really see them as much as hear the footfalls and feel their creepy crawly presence. A hyper-awareness of knowing absolutely nothing at all. Like acknowledging unwanted spirits living unfinished lives of their own. Messing in empty heads. The daily sun, just some flat-looking peephole in the sky floating in concentric circles within a circle. Shed some hot light to burn off the moist misty dew hanging heavy like syrup in air.

Birds trapped in the sky’s wide expanse, limited to flying around in circles like fish forever stuck in water swimming in circular motions without motive or reason. Our sorry lot in life is running in circles too. Circles of dizziness in a sphere of lightheaded circles of influence. Everything mimics everything else in nature. Tiny round fingerprints match big tree rings that ripple out in waves of vibrating frequencies. Like a record spinning on a turntable. Mixing dreams in a blender. Whisking the ingredients of ideas.

Branches reach out trying to grope the clouds or just wave hello to the skies spreading out brittle fingered limbs. A perfect symmetry of balanced motion. Roots big and small grow like streams into raging rivers of tributaries in and of the earth body traveling through a closed system with no beginning or end. The blood flows always open for business but nothing’s for sale. A reverse mirror image of the gone worlds bouncing ball. A child’s game of jacks or jump rope follows along singing every word to songs yet sung. Round eyes like marbles blink out into the void and bounce back. Brainwaves and riptides jump up and crash down upon the shores of uncertainty.

The first photographic evidence of a black hole in space negates the stars, sun, moon and any other puny planet that gets in the way. A vacuum cleaner of dark matter where phantom starlight gets sucked up into the darkness burning in hydrogen’s phosphorescent glow. A distant dot of light in the snapshot horizon. Whether it’s a bagel smeared with life's chopped liver or a giant goose egg in orbit. Donuts of illusion choosing honey dipped sugary dreams.

The night terrors of a cosmic cloaca blowout party or just an ordinary anus sucking air. The human monster centipede’s mouth-to-asshole-to-mouth ad infinitum. The uroboros Mobius striptease of turning round into square. Dictates what is and what ain't to a populous at large feeding on itself. Dig a hole as wide as the widest, deep as the deepest and still can’t come near the size and depth of that giant gaping darkness in the great beyond of the brain. Its magnitude is unimagined to speculate on dumb reality. Going through the motions of pretending to fathom any of it with logic. As it spews forth the big bang belief of us. The juicy afterbirth along with the kitchen sink and everything else in an orgasmic fluid cacophony of frozen space crap. A tiny ant screaming in an anthole. Cave dwellers’ blank eyes, peering out from the dark hole of their home gazing into the night. A bottomless cup of loneliness in the center of a huge hole.

The sense of place: nest, home, shelter, room or mansion in the sky, still a place to be. Lost at the center, some vast antithesis to the darkest of dark matter. A giant womb of the universe with a view in a cubical without windows or doors. No roof, walls and floors. Only billions of miles of nada in a growing circle of empty stuff where the center is off. No matter if you can't see it with eyes open wide or shut tight dreaming. It’s right there in front of the face. Seeing bright dreams in others’ memories. The great mystery of the hoo-hoo some call the almighty god. Existing in a photograph of the mind’s eye. It's right up there somewhere front and center as big as the long days, short dawn, slow twilight and endless nights. All eyes gawking at a ring of fire in space to keep the dark at bay. I need a black hole of dark matter like I need a donut or another hole in my head.