Good luck to you, Cinnamon Cindy. 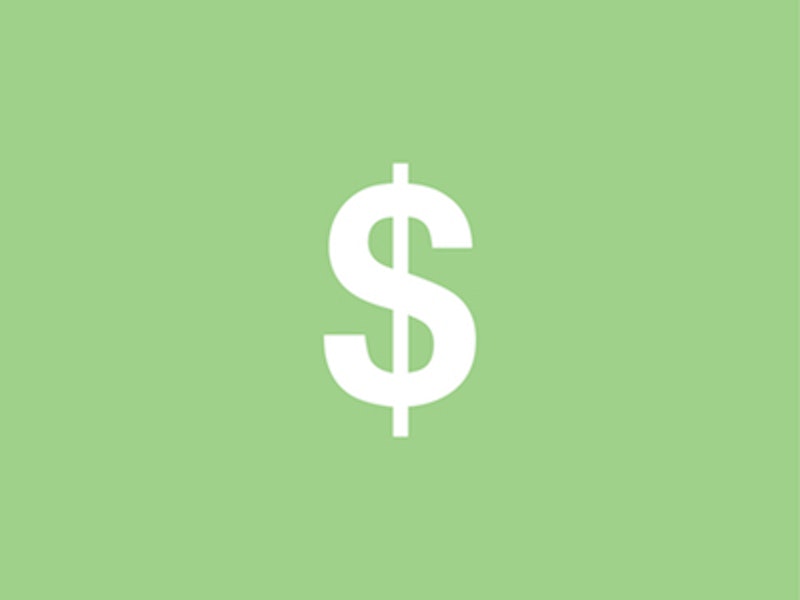 Ray woke to the sound of a gunshot, a yelp, and then a second round from the .38 revolver. Gunfire from the Thomas residence was so common that Ray could identify which gun was being fired, pistol or rifle or shotgun, their caliber. Each had its own distinct report.

Lying on his back in his crummy bed in the crummy trailer in the woods of Forestport, NY, he waited in the dark, alert yet relaxed. All was quiet for a moment or so.

"Heh, heh, heh. That's right. And you next if'n you don't shut your yap, woman. You kin join your mangy mutt in Heaven, or the other place."

"A man gots a right to a good night sleep, don't he? End of discussion, Harriet. Button your piehole. Button up, woman. Or you next," he said waving the pistol in her face. Harriet wailed like a lost toddler.

"Not much longer, not much longer at all," Ray sighed, fingers laced behind his head. Deliverance was on the horizon, goodbye to Forestport, goodbye to Mitchell and Harriet, beloved neighbors. Oh, and, buh-bye, Reb!

Spring was in the air, the great thaw, the Adirondacks reclaiming life, sap rising, buds on the verge. Patches of snow and ice could still be found, but only in the woods. That was nice, very nice, but the real story was that the million bucks had cleared, the inheritance from good old Uncle Vaughn. It hadn't taken much: Christmas cards, birthday cards, regular phone calls to the finicky bachelor in his meticulously maintained Victorian mansion in Arcata, California, hours north of Frisco, light years beyond a decrepit rental trailer in the sticks of central New York. "How'd I wind up here? First step, flunk out of Yale, freshman year. Step two, enlist. The third step? That one was the doozie. What was her name?"

The last time he'd seen Vaughn Van Tassel, Ray was 15, decades ago, good old Uncle Vaughn flitting about the gingerbread monstrosity in a buttoned canary-yellow cardigan, gray flare-bottom slacks and tennis shoes. Looking around Ray had announced, "Hip pad, Uncle Vee!" To which Vaughn corrected, "It is not hip; it is not a pad; and the name is Vaughn."

Ray was Vaughn's last remaining relative, and they'd sustained a good relationship. Both of them shared an enthusiasm for the Civil War, or as Vaughn termed it, The War Between the States. (He also said rep-till, not rep-tile.)

Now the do re mi and the mansion were Ray's, as well as Vaughn's collection of Civil War memorabilia and hundreds of LPs from Broadway's halcyon days, not to mention a library vast enough to keep Ray busy from here to doomsday.

Ray showered and shaved, stepped out of the trailer into the wee hours darkness, took nothing with him, didn't bother to shut the door, got in his rust-eaten Chevy V-6 sedan, a heap held together with cobwebs and a prayer. He drove around aimlessly until he found a diner for breakfast, left a generous tip, then to Don's Ford. Ray got $500 credit for the scrap metal on wheels, drove away in a spanking new Mustang V8, pumpkin orange, hardtop. Once again he drove around aimlessly before stopping at the tiny health food store.

Ray had had his eye on the cute redhead, loved to chat her up. Something he'd learned early in life was this: if you ask people questions, they spill. A well-placed question here and there, presto, you had their life story. He knew more about Cindy Poore than she knew about herself: her assertive yet distant mother, the lazy idiot boyfriend Cindy shacked up with, blah, blah, blah. Cindy was young, but not too young. She was young enough to, technically, be Ray's daughter, but very technically, not realistically. And he knew the relationship with her guy was stormy on any given week. She deserved better, she once confided to Ray. Cindy had a tattoo, but only one, a butterfly. He could deal with it. Kids.

"Hiya, Ray! We got the organic ginger root you ordered!"

"Never mind that. C'mon outside, got something to show you." She followed him, limp wrists raised, not thinking to close the door, only going out for a sec. April sunlight bounced off the car's finish.

"Oh my God! That's gorgeous! Is it yours?" A chill in the morning air, she hugged herself.

"You heard me. What's to keep you here? Fantastic job? Ha ha."

"B-but what about Silas?"

"Silas? What were you telling me he was, just the other day?"

Cindy took a baby step closer to Ray, hands clasped behind her. Twisting a toe, staring at the ground, she said, "No..."

"Are ya sure?" She took a giant step closer, was practically standing on his feet, ran her moist palms up his chest, behind his head and murmured, "No..." He hugged her, kissed her once, then again, longer, and told her, "Get in. I'll explain along the way."

They turned around at the traffic light, drove south until the Interstate, kept going. Cindy couldn't help but hop in her seat and shake her head. A million dollars! A nice guy! California! A mansion! She was Cinderella. At the age of 26 she'd seen nothing more exotic than Syracuse. Before Silas, she'd lived with her mom and step-sisters in a hovel on a back road of Remsen. (Cindy only dimly recalled seeing her dad, once, when she was five, before the drifter went up in a blaze of a drunken car crash. She always made a sign of the cross when driving by the spot and thanked God that only he had died, that no innocents were harmed.) Other than that, her life after high school was a few community college courses before she lost steam, then work. Now this!

"Forget it, we're on our way, ain't no lookin' back, Cinnamon Cindy!"

Hands raised at about chin height, fingers splayed, she said, "B-but anyone could just walk in and take anything, rob the register, though..."

"Not our problemo, Cinnamon Cindy! See? Si. Sue," Ray replied in his perfect Mel Blanc impersonation. She laughed even though she was too young to get the reference. She just felt happy, could not resist laughing at something silly, simply felt this tremendous relief, a great weight lifted from her shoulders. She began laughing so hard that she had to wipe away the tears running down her lovely face.

After a while she turned on the radio. "Love Hurts" played and she thought, "No, love doesn't hurt, it doesn't have to. Oh God, it can be glorious and grand, a slot machine jackpot, skyrockets on the Fourth! It can be a gentle drenching autumn rain after a summer of drought..." She wondered what Heaven would be like. Maybe something like this, like real life, but all the ducks in a row? Who knows, maybe it's everyone you ever cared about, including pets? And maybe you'd be many different versions of yourself so you could interact with all of them at the same time? Cindy Poore exhaled with a serenity that she'd never known prior, stared out her window at the world rolling by: a vast field, a rock formation, a distant farmhouse that could use paint. She bit her lower lip and managed not to scream with joy. She wished everyone could be so happy. If they were this happy there would never be another war.

In a motel outside of Boise, Idaho, at about three in the morning, while Cindy slumbered, Ray dressed in the dark, crept outside, closing the door behind him with quiet care. He put the Mustang in neutral and rolled it to the road before hopping in, firing the ignition, making a beeline to the entrance ramp. On the highway he chuckled to himself, "Dumb broad. Well, California, here I come!" He thought, "Good luck to you, Cinnamon Cindy."

When I'm settled maybe I'll buy a guitar. I always wanted to play the guitar, a folk guitar, no amp, no complications. Learn a few basic chords, that'd be fun.

The speed limit 65, Ray set the cruise control at 70 knowing he could fly under the radar, so to speak, at 70, no problemo.