A Fine Madness of Being

It's all relativity popping in and pumping pulse of the multiverse. 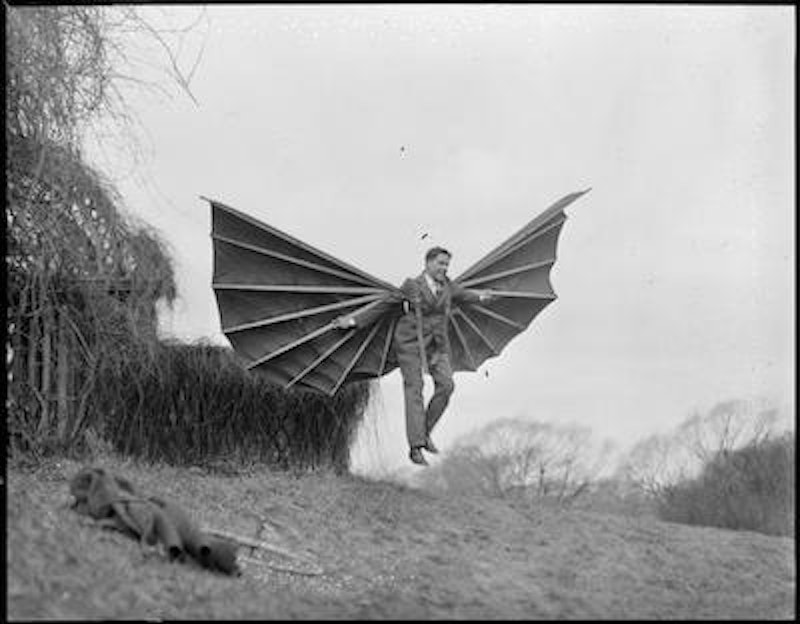 The past is a rickety locomotion of unrelated events that stand in line waiting for the years to fall in place and accumulate. The ultimate proof of now is what undeniably went down. It must be true because it happened. In a court of law or public opinion it's the facts that bear truth, the whole truth and nothing but the truth. Or it never occurred. Traveling from point A to point B isn’t as easy as a straight line. As the crow flies you’ll eventually arrive at your destination. Whether first class, economy or running in a circle.

If observed closely it can be proven a single particle may travel through one door or the other. Cosmic dust is unpredictable and will go where it chooses. When no one’s watching it’ll pass through both simultaneously. How is this path possible? How does it know nobody's looking? A course of action that leads nowhere. The way to go and the act of getting there. The limited knowledge we grasp as hard evidence disappears in the time it takes to grasp it. There are too many hypotheses written on the subject of moving in space and the time it takes to arrive. Chaos reigns over the universe of collective knowledge. We teeter on the edge of insanity every new dawn. In awe with wide-eyed anticipation of a vague future. All in yesterday’s spent promises. To discover now beyond today’s brief foray into history.

Affairs of the heart might seem apropos for the helpless or hopeless wanderer but it's closer to home. South of the heart to the gut where a never-ending stew of toil and trouble boils over, guiding onward to daily intestinal travails. A churning indigestion of necessity. There's no light where the sun never shines. The darkest secrets are the easiest to hide and the hardest to get rid of. Whether you’re over the moon or floating in deep space.

There’s some other locale out there you need to get to. Overshoot the boundaries of outward appearances and take a peek inside. Below the surface of sensitive skin. The cheap amusement park mentality of amazement and the wonderful gawking thrill. Gazing in wonder as it all comes crashing down to earth. Beginning with gravity. Endlessly rolling and tumbling closer to where you dwell. The air is fresh, rare, and heavy with clarity. It's wet and moist. The spring snows melt, revealing bright green plugs of new life sprouting upward out of the rich loam. A trick of vision.

This is the way it works around here. Bury the dead in hope they grow from memories of life well-lived or at least realized. Death rules everywhere. It's a dress rehearsal for the big finish. Elsewhere there’s life if only we could believe it. True to our kind of human refuse and death’s grand disappearing act. As shallow as the grave and deeper than the dark matter pushing and pulling into a new world. It's the old song and dance, a routine of survival.

The meek inheritance of other worlds. Stumbling and tripping over the threshold. The imaginary doorway that leads to invisible destinations. Without leaving the comfort of home to a place that never existed for a short visit. A brief layover to a spell of memories lost direction unknown. Entire galaxies cluster in dark energy holding it all together with the idea of life. A gravitational push and pull, in and out, up and down over and under to oblivion. The ebb and flow pouring to dripping drops. It's all relativity popping in and pumping pulse of the multiverse.

A poke in cosmology’s eye. The universe doesn't see. The universe can’t feel pain, cry, laugh it off or give a damn. It's a black-on-black image, a perception in the dark and from the darkness that surrounds a planned obsolescence. Wearing thin on a stage full of atmosphere. To keep it going smoothly. Moving along the path of lesser gods to symbolic death. Another excuse for an excursion through eternal coordinates upon a celestial map located in the soul. If the soul exists the spirit must wander.

Where longitude never crosses latitude. At the intersection where forever meets never. Here where there’s nothing but open space crowded with emptiness, to arrive or depart is the same entry. Walk, crawl, run or fly. A fine madness of being. Simply being alive. Defecating imperfect rotting flesh. In the mind’s flawed eye there's a ticket waiting to take you to the logical end. Where dreams crash and worlds collide. A road trip to that place blasting off in the blinding light. Always lurking in the shadows you cast. The game starts over. Return to the origin, before hurtling into the abyss. Roll the dice. Proceed to the end of the line to start over again reborn.