Living and Dying in Jamaica

Is poverty an excuse for criminal evil? 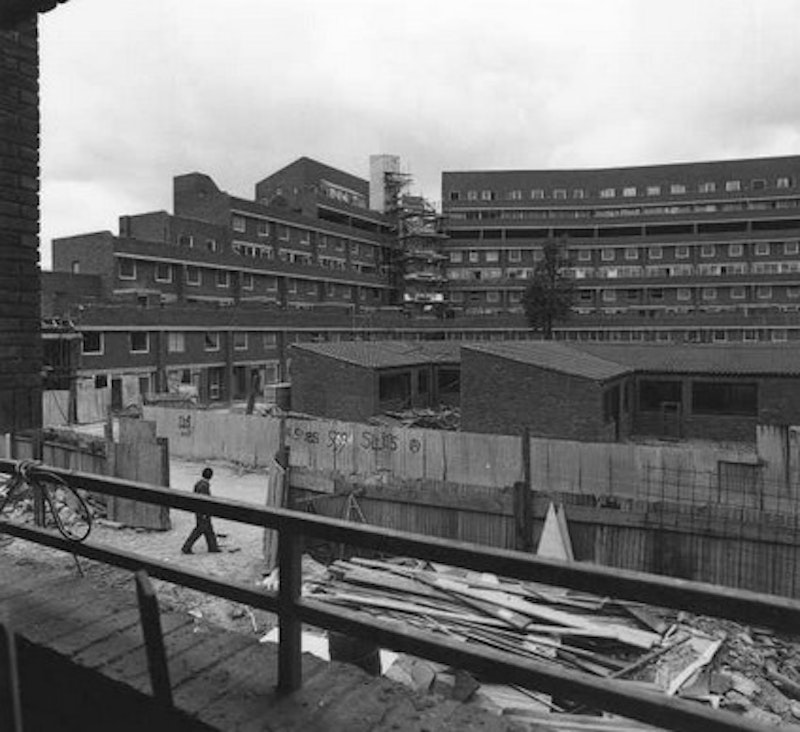 “Jamaica,” writes Kehinde Andrews in his blistering book Back to Black: Retelling Black Radicalism for the 21st Century: “is a creation of the Western imperial order and therefore cannot be the vehicle for its overthrow.” Earlier he elaborates on the country’s tragedy. “In the case of Jamaica... Slashing welfare programmes and ending government subsidies to key industries like food production (by Insidious Western Governments and the International Monetary Fund) was devastating to the poor... As a result Jamaica spends “twice as much on debt repayment as it does on education and health combined.”

Natural resources like Bauxite and sugar etc. are this economically devastated country's biggest exports, but a large proportion of hard street drugs like crack and heroin are also (sadly) of Jamaican origin.

In Darren Hogarth’s Kingston Rock(s), a similar (if less famous) novel than Marlon James’ A Brief History of Seven Killings, which won the Man Booker Prize in 2015, Hogarth describes the standard of living of the children in Jamaican ghettos who’d eventually go on to create the UK and US drug empires. “Naturally without shoes, Erroll developed a thick layer of dead skin on the soles of his feet. It was the case with all Jamaican ghetto children, heels with deep cracks and calluses wrapping their feet.” A privileged Western child can only feel guilt and horror at descriptions of poverty on this level. But is poverty an excuse for criminal evil?

In the true crime epic Crack House by Harry Keeble and Kris Hollington, they describe a police operation in Tottenham in 1999. “Across the street two Jamaican men in hooded sweatshirts stand guard in front of a four storey Victorian house controlled by a man they call the Prince of Darkness... Lurking inside are crack addicted hitmen who kill for as little as £200.” One of the primary forms of London’s Yardie assassinations this year is the horrifying acid attack. They operate this way: A bike or moped approaches the target, and to scare and unsettle them, the bike deliberately sways from side to side to inspire fear before the acid’s thrown. Often it’s a pretty girl who suffers this life-altering attack, simply for turning down the wrong man.

When I was a crack addict we used to pick up from a Brixton Yardie runner known only as T, who used his crack empire to fund his rap career, which is far more common than you’d imagine. T had, apparently, once acid-attacked a girl. Last year, living in Vauxhall, I met some Yardie-connected girls who told me this was true.

Kehinde writes: “Black Radicalism is an unapologetic politics that leaves little room for either practical or theoretical compassion.”

I can appreciate Jamaica is in a troubled state, but no quarter must be given to the Yardie criminal empires in the UK. I don’t know the answer to the Jamaican economic tragedy, only that the police and military intelligence are at war with Western Jamaican criminals, and it’s a war we will win. Why? If only that we have superior technology and weaponry, and because we have the moral advantage. For all the victims of drug addiction, murdered youths, and victims of the evil acid attacks I will leave you with a quote by Malcolm X, possibly the wisest thing he ever said: “It is no sin to have been a criminal. The sin is to remain one.”