Another Florida, Not My Own

Are Floridians disproportionately crazy or is it a media concoction? 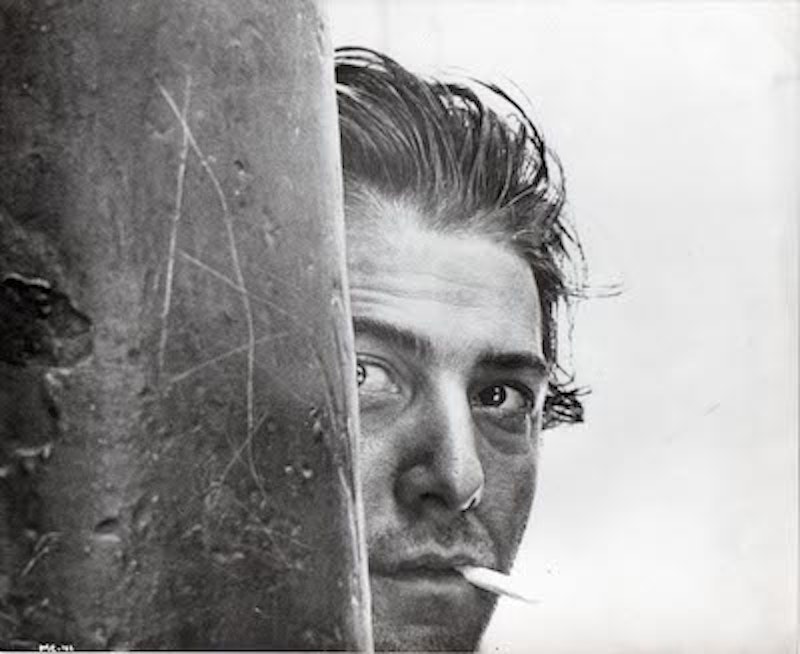 On his 1994 major label debut album, This Perfect World, Freedy Johnston sang, “I know I got a bad reputation, and it isn't just talk talk talk.” The New-York-City-based singer/songwriter wasn't singing about Florida, but he could’ve been—Florida’s got a bad reputation, and it’s more than just rumors. Over the years, the Sunshine State's image in the American mind’s morphed from a playground for winter-weary northerners and a welcoming refuge for retirees into a semi-tropical freak show resembling an updated Hieronymus Bosch painting. The faster Florida grows, the crazier it gets.

Florida, where I'm currently spending some time, is a hodgepodge of cultures that's not easily definable. The easiest choice is to label the state—in this case “weird”—and then supply the stories to fill in the narrative, which is how the media operates now. The media does that same thing with Japan because ”weird Japan” is good clickbait and takes much less effort than other types of reporting.

There's no official “weirdometer” to determine the craziest state, but there is a lot of extreme behavior in Florida making its way to the Internet. Something’s going on down here, often in the early morning hours. Fairly regularly it involves nudity during the commission of another crime, like the naked Florida Man in Palm Coast who chased a couple around a Chick-fil-A parking lot while accusing the guy of being gay for looking at his unclothed body.

The Twitter account “Florida Man” has become an avatar for the extreme end of the Florida zeitgeist. Florida Man—depraved, unmanageable, and incorrigible—steals the car of the guy who pulled over on the highway to help him. Florida Man abducts scientists so he can make his dogs “immortal.” Florida Man chews up the police car seat after cops kill his 3 a.m. rampaging buzz with a coke bust. You know what Florida Man looks like. He’s the stubble-faced guy with a black eye and a neck tattoo looking with dead eyes into the police department camera. When he's bailed out and the controlled substances have worn off, maybe he’ll be able to piece together a few fragments of the previous evening to discuss with his court-appointed attorney.

But honestly, it's hard to say if the media’s smearing the good name of this fun-loving state. Maybe it's like the 1960s in California when the state's Attorney General issued a report on the Hell's Angels Motorcycle Club indicating an alarming level of menace to society the bikers posed. Among the skeptics at the time was Hunter S. Thompson, who found the level of exaggeration amusing. “In a nation of frightened dullards there is a shortage of outlaws," is how Thompson put it. Florida Man doesn't rise to the level of a bonafide outlaw though. He's more of a lost soul who can't find a place in the world because nobody was ever around to show him how to get there. Lacking a posse of fellow ne’er-do-wells to surround himself with, he pursues his anti-social ways solo.

Maybe Florida's attained its weirdo reputation because it's like California used to be—the place for the dispossessed Okies and hillbillies of the world to seek a second chance in life. They ended up in California in the early 1900s because that's as westward as you can go, just as Florida's as far south as you can go. All escape routes come to an end eventually. Some of the offspring of the people John Steinbeck wrote about in The Grapes of Wrath ended up wearing leather vests and red and white patches on their customized Harleys and sporting a “fuck you” attitude towards the society that was supposed to have become their promised land after their ancestors had fled the Dust Bowl, while Florida Man got to his new state and found that the roofer's job he ended up with didn't offer him much of a shot at redemption. But at least he could continue to mess up his life, as well as those of his family members and strangers unlucky enough to encounter him, in warmer weather.

Dustin Hoffman's character, Ratso Rizzo, in the 1969’s Midnight Cowboy, was the original Florida Man. To the petty grifter living in a NYC squat, Florida had the power to inspire visions of a clean slate, even though he was already half-dead and had no prospects wherever he might end up. The sun would heal the foreboding cough he'd developed, and Miami would offer plenty of well-heeled marks for his scams. Rizzo arrived in Miami without a pulse, but his would-be gigolo buddy, Joe Buck (John Voight), got off the Greyhound ready for another fresh start. He’d discarded his cowboy get-up on the way down in preparation for his new life of hustling the wealthy cougars of Bal Harbor, unaware he was destined to become the prototypical Florida Man.

As for myself, someone who's spent substantial time in the state over the years, this unseemly aspect of Florida’s a total mystery to me—little more than noise over the Internet wires. I come to the same place year after year—Venice, a small beachside town about 30 miles south of Sarasota, so that’s all I know of the state. Florida Man doesn't live here, as far as I can tell. I think he gravitates inland. Tallahassee is a hotbed for his type. You can probably find him getting oiled up on beer for the evening's misadventures at some happy hour where a Jimmy Buffet wannabe performs a warmed-over version of “Baker Street.”