Come As You Were

Leave Society is Tao Lin’s most moving and funny book. 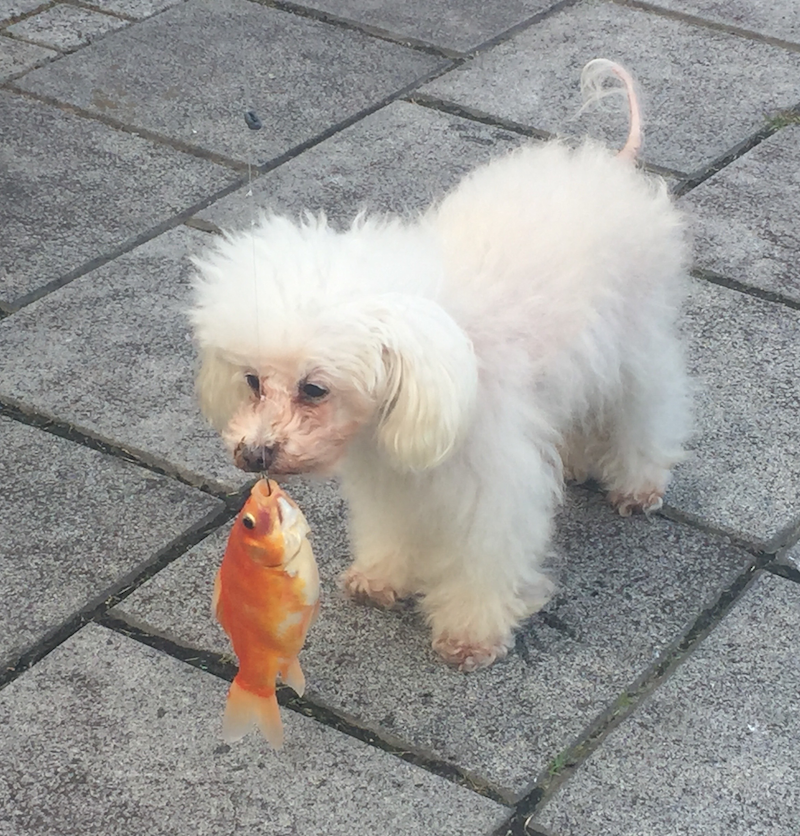 Eight years on, Tao Lin’s Taipei stands as the only great novel of its time, a world of diminishing expectations experienced via pills and electronic screens. Looking over Taipei in an airplane, Paul (Lin’s pseudonym in that book) realized that the seasons in a year resembled a square, “sarcastically framing nothing,” an unforgettable description of time, nature, and arbitrary human distinctions. Taipei was also near the end of the road for Lin’s provocative phase, a “breakthrough book” preceded by nearly a decade of constant self-promotion and striking if not stiff distillations of late-2000s hipster culture, particularly 2009’s Shoplifting from American Apparel, another work of “auto-fiction” written and published years before that phrase entered mainstream usage.

Leave Society is the novel Lin has been teasing since around 2013, or maybe 2014, when his self-described “drug phase” ended. In 2018, he published a nonfiction book called Trip partially about his recovery, but more explicitly on Terrence McKenna, Kathleen Harrison, other simpatico scholars and scientists, and various alternative lifestyles, medicines, and histories generally ignored or actively suppressed in the modern world. As with all of his novels, Leave Society once again follows Lin—this time “Li”—as he continues to recover from his nihilistic and dangerous drug binges and see even more beauty, complexity, and mystery in the world around him.

Despite the practically unavoidable toxins and poisons spewed out by industrial societies around the world, Li does make progress over the course of a little more than three years. They divide the book thus: “Year of Mercury,” “Year of Pain,” “Year of Mountains,” “Year of Unknown.” Li begins in Taipei with his endlessly endearing parents, alternately bickering or joking about each other, throwing tantrums and lecturing them on getting their mercury tooth fillings removed. Li is in the process of writing a non-fiction book and a novel, and his research doesn’t, as I’d expect, render him catatonically depressed. The knowledge he accumulates—on toxins, chemicals, corporate pillage and poisoning—all paint a picture of today’s Earth as a sick machine slowly killing itself and everything on it after an almost comically brief appearance by a species known as Homo sapiens.

And yet, Li does not despair. He has setbacks: throwing his dad’s already broken laptop across the room when he discovered his dad had resumed using statins for cholesterol management; masturbating for 12 hours on modafinil alone in his Manhattan apartment; berating his mom and/or dad and storming off in public like an upset child. Li has regressive episodes, but over the course of the book, he gradually gets better, and always looks at things positively. Even when his chest is causing unbearable physical pain due to “ankloysing,” he continues to work and move toward a solution without the use of pharmaceutical drugs or snake oil doctors.

But the most meaningful and moving parts of Leave Society, the bulk of it, are with Li’s parents and their poodle Dudu. Lin’s writing is still very precise and far from flowery, but he’s gotten better with repetition of words: for once, his characters aren’t constantly “grinning” (though “garrulous” shows up a lot). Beyond the story’s endearing qualities, the novel’s form feels new and exciting, despite being an A1 case of “auto-fiction.” Li, a writer, talks about editing chapters that appeared earlier in the book as the book itself goes on. None of this reads as pretentious or even avant-garde; Leave Society is a naturalistic novel. Far from Charlie Kaufman’s horrendous Antkind last year, Lin’s “meta” touches and tics feel completely indigenous not only to the material but to his writing.

This is Lin’s most moving and mature book, but also his funniest, in a calming, revivifying way. At one point, Li’s dad mentions a Chinese saying that essentially means “still waters run deep” and that quiet people are stronger than loud people. Li’s mom: “I’ve never met anyone who talks as much as you.” Li’s dad: “The saying doesn’t apply to me.” Earlier, going over notes from his time in prison for fraud, Li’s mom takes down her husband’s dictation: “‘Blow job,’ he said in English. ‘One hundred dollars.’ Li’s mom made a disapproving noise. ‘This is real,’ said Li’s dad.” Not hysterical or riotous—consistently amusing and satisfying in a way that I haven’t felt with a new novel in several years.

Li talks about various civilizations on Earth that predated our history by tens of thousands of years. After being awed by his discovery that before the current “dominator” model of societies emerged, advanced civilizations ran on “partnership” models, where women were worshipped in life and as goddesses, people shared with each other, and lived harmoniously with nature, without any tooth decay or cancer. The most notable of these mostly lost worlds were the Younger Dryas, a world that began and ended with apocalyptic comet strikes, around 11,000 and 12,000 years ago, respectively. According to author Graham Hancock, the Younger Dryas not only had ships but had accurately mapped the world. Then a comet came and wiped them out and blocked out the sun on Earth for thousands of years. Their history was no more. “Whole world gone,” as Li’s mom says.

Lin writes toward the end that, for Li, “Working on the novel daily for the next two and half years, he would sometimes feel almost able to see the final draft, which from somewhere in the future was bidirectionally transmitting meaning and emotion, backward toward him and ahead to the end of his life.” Leave Society is another arresting and immensely satisfying book by Tao Lin, who remains one of America’s most compelling novelists. Never mind any of the flash or chemical indulgence of his pre-recovery phase, because as he’s quit, he’s gotten better, slowly but surely, one day at a time.

Spending more and more time with his parents and Dudu in Taipei, Li considers his new lifestyle refreshing and, in a positive way, against the alienating and atomizing aspects of modern society that he works tirelessly to escape. He does find something close to happiness in this new routine, because it is real, and it is natural. At the end of one of his visits, he overhears his dad address his mom: