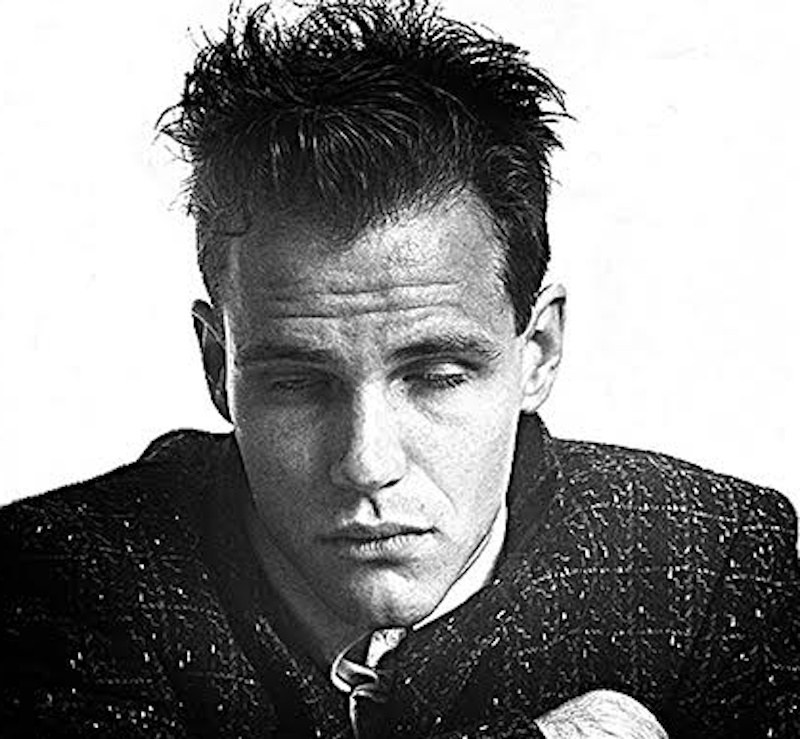 One spring morning, a car made its way down a long gravel driveway.“Billie Jean” played on the radio while I sat in the backseat and listened to the drums and rising bass. Then a thought struck me. I never want to see this place again. Returning to the real world, nothing had changed, but I had. You already know I survived.

At the top of the music charts,Thriller held the number one position for another week. On a suburban Maryland hill, a farmhouse was refurbished into generic main offices. On the grounds, other barrack-style buildings were used as guest accommodations. A state institution for the mentally ill was located on the property right next door. Now, I was ready to moonwalk free after spending 28 days in rehab. It was early-1983. Every day at six in the morning, the in-patients rose. We lined up for breakfast in a proper fashion. To get to the cafeteria, you passed through a baby blue, stucco hallway. There was a grim recreation area with a malfunctioning VCR playing a Jane Fonda workout tape stuck on repeat. This wasn’t addiction therapy in the Malibu vein.

At night, I shared a cinder block guest room with four other strangers. As the moon rounded to its full glory, beams of light filtered through the window blinds. I’d toss and turn thinking twice, trying to figure out half-baked notions. Did drinking have anything to do with hedonism and avant-garde aesthetics?

I’ve compared my own experience with Hollywood portrayals during my years of sobriety. Addiction is a niche market genre. Movie stars say rehab’s “the hardest thing ever.” They should know. Pop culture seems to be unimportant to these residents. It didn’t matter if you were familiar with Charles Bukowski or thought Keith Richards was cool. The day you come and the day you go, are two days you never forget. My clean-up operation was an emergency landing. Scheduled therapy sessions with rehabilitation counselors was part of the process. Adults talked about those they’ve hurt. I heard about broken hearts and destroyed lives.

I elbowed my way into a packed school auditorium for my first AA meeting. After a nervous scan of the room, I noticed a rough Baltimore crowd with some unmistakable convicts. “That’s right, that’s right,” a room full of people nodding their heads in accord like Richard Pryor and Gene Wilder in Stir Crazy. “We bad, that’s right.” There were drunks, dirtbags, wrist-slashers, robbers, drug addicts and murderers. Plenty of rigmarole spouted with spirited blowback. None of that stuff bothered me.

It’s easier to understand if you go backwards. As a kid, I’d sit on the floor building elaborate Tinker Toy structures. One eye was glued to Beany and Cecil on television. My objective was to make a giraffe. Forcing the parts together created a wooden Stegosaurus with a snake neck. What took place? Dubious by nature, I trashed the directions and went with imagination.

Since recorded history, the fermented ambrosia of the spirits has quenched the burning thirst. After a sip, intoxication’s giddy, warm feeling melted away cares. Was my first drink pineapple or Boone’s Farm Strawberry Hill wine? In the new wave era, a winged demon suddenly materialized. I’m abruptly pulled from a bar stool. High above, surveying the prowling patrons below, my pal wants to share something. He whispers in my ear, “Have another one.”

There were laughs, as well as tears. Drinking became my nemesis. Shimmering glass objects doubled, tripled, and quadrupled into multicolored kaleidoscope patterns. With no sense of urgency, it was now possible to waste away hours in silence each day watching liquor bottles dance in my Waterloo.

The war stories accumulated; now, The Lost Weekend part. Is there a secret to enduring a blackout? Probably not. It was one hell of a party, right? I can’t remember. I do recall falling and waking up in the morning in strange places with bruises and black eyes. A one-way trip into the danger zone went like this: (1) Drink excessively, (2) Assistance required leaving the bar, (3) Slurred request to stop at Little Tavern for a burger misunderstood by cab driver, (4) The following day, donning Eau De Booze cologne, and (5) Reaching tipping point, you fall off the deep end, passed-out on a bathroom floor next to a toilet. No recollection—this was uncontrolled, intractable behavior—even a moron can figure this one out. It’s hard to stop.

Grounded. You’re in rehab. A friendly staff welcomes you. They’ve seen it all before. While you get your act together, you’re bombarded with anti-alcohol slogans and anointed with the do’s and don’ts of rehab. Treatment centers understand how recovering people feel. It wasn’t a perfect environment; a secular, non-religious version of AA seemed missing. The system revealed itself to be an imprecisely constructed labyrinth of sobriety possibilities. Relapse and recidivism could result from any error. Consider the enormous costs associated with rehabilitation levied against insurance providers that benefit the institutions feeding off the system. Problems, both mental and physical, may develop as the healing process continues. It’s a trying, personal experience.

My drinking stopped. Thriller spent 500 weeks on the Billboard charts. “Be careful of what you do.” Since I was in treatment rehab has improved. I dislike giving advice since it can come across as being brash. If you’re battling drug or alcohol addiction, it’s critical to be open about it. If you’re in recovery, keep in mind that you’ll likely run into a trigger at some point. You’ll need fortitude to decide whether you’ll stay sober or relapse. I know I did.