Bruising and Cruising with Bennington

BQ wants to get Rooster back in the saddle of degeneracy sooner rather than later. 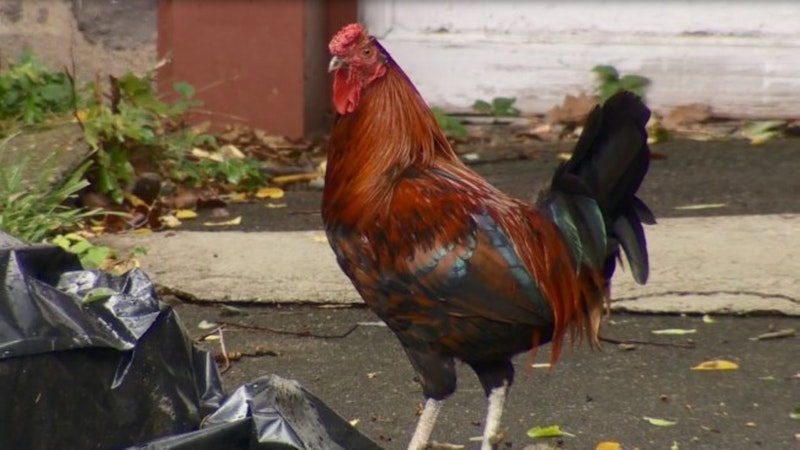 I didn’t expect my cousin Rooster to bounce back as soon as he did. Boy, is he doing well: yoga, pilates, crossfit, biking, hiking, motorcycling, marathon running, charity work… he’s even volunteered at the local hospital! I don’t think they’ve had him do anything yet, but he’s happy to wait and help out when needed. My cousin is happy, or at least not trapped in an abyssal depression, for the first time in more than a month. Monica is a distant memory to me, and I hope for him, too.

Ugh, I’m so glad to have that murderous harpy out of our lives. Just typing her name out gives me the rages. I could be more diplomatic like my saint of a cousin, but it’s just not my style. Monica’s a bitch: always has been, always will be. She never liked me, which made me not like her. Listen, I have an open mind, and I did when they met. But I always suspected something like this could be on the horizon. Maybe not extrajudicial mercenary work in Africa, but you know, the basics: infidelity, money scams, liberal use of the Quibbits family credit card.

My history with the opposite sex is spotty at best. I’ve been thrown out of apartments. I’ve been banned from certain chicken coops. I once had a restraining order filed against me by a paranoid schizophrenic who insisted that I was trying to steal her bone marrow (worst Tinder date ever). But in the past few years I’ve committed to keeping an open mind and learning from my mistakes.

When I was hanging out with the Trump crew in 2016, things were fun: I was doing a lot of free cocaine, had a lot of unprotected sex and only caught five STD’s. I was privy to some top secret shit. For example, get this: Trump is bald. He’s wearing a rug. But you didn’t hear it from me. (Seriously, you didn’t. I don’t want to be woken up with a flash bang grenade again).

Rooster has been so busy with his new life of philanthropy that I’ve barely had a chance to talk to him. I saw him yesterday though: we had brunch at the barn, and he was chipper, excited and all smiles. I did notice he kept motioning for Monica: reflexively moving to refill glasses and plates that were no longer there, still keeping all of her things exactly as they were, trailing off “I’ll have to ask Mon-…. never mind.”

It was sad, but was also cool as fuck. I have my cousin back! Maybe once he’s got this nice guy shit out of his system, we can go bruising and cruising again just like we did during the Belle Epoque. Believe me, I have the syringes primed for when Rooster is ready to descend back into the wonderful world of degeneracy. I should figure out a way to expedite the process because I’m getting bored and could use some heroin.