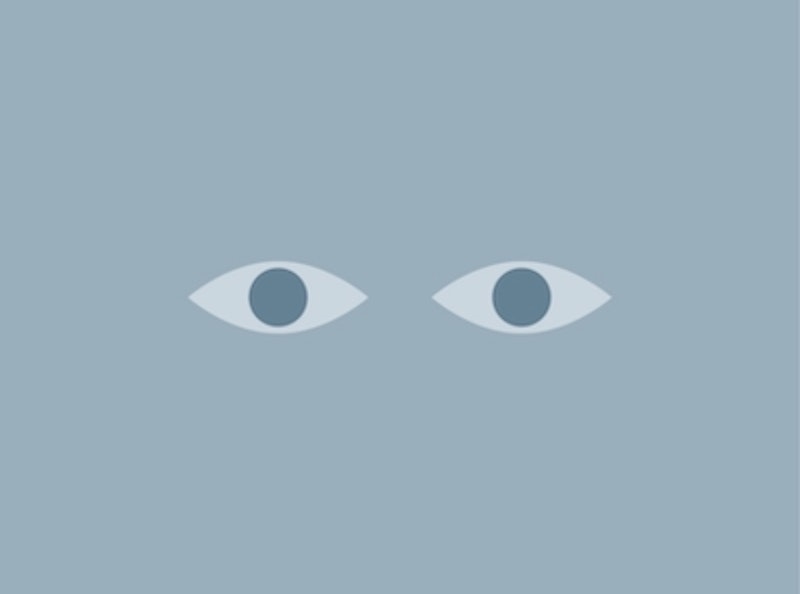 Her posture was stooped, but she stood straight as she was able, lifted a long skirt a couple of inches to dance a simple one-step two-step, heels resounding on wood floor, as her boys played a mandolin and a banjo. She was a survivor, the only one of her family to live through the flood of 1829, the entire house washed away in a flash flood. She was four that fateful day, clinging to a jagged rock for life.

Amos McGehee was her husband, but he's gone to the other shore for quite a spell.

After the flood she wound up in The Tilsdale Christian Orphan Home, learned to fend for herself. On the third day, Daisy punched Bully Molly in the nose, set it bleeding, when Bully Molly ripped her ragdoll apart with a pocketknife. After that sock, Bully Molly never bothered Daisy no more.

It felt so sweet to connect her little fist to that mean gal's snout, felt satisfying to see the blood spurt.

Cherry atop the Bully Molly bloody sundae, Daisy claimed possession of the pocketknife, kept the Sheffield Bowie's blade razor sharp. It came in handy often, and saved her neck once. She'd been in the back acres, picking apples, when a tramp snuck up behind her, or so he thought. His eyes bulged when she swung around quick as a wink, sunk the blade into his abdomen, jagged a line left to right. "Don't tread on me, mister!" She took a giant step back as guts spilled.

Daisy dragged the hobo by his ankles to the river as he gurgled blood, not knowing what had hit him. The last little bit of life had dribbled out him as she rolled his carcass into the rushing current. His corpse swept away, she crouched at the bank and washed her hands and arms and knife. She snapped the blade shut, pocketed it, and went back to the orchard and her chores. Pies needed to be baked, sauce needed to be made.

At 14 she was on her way, out of the home, suitcase in hand, landed a job in a mill, 10 hours a day, six days a week, and rented a room in Malone’s Boarding House. Sunday mornings were for church, Mount Zion Baptist. Sunday afternoons were for lollygagging and picnics at Lonesome Creek. One Sunday afternoon she was introduced to Amos. In those days, she could still see clear as a whippoorwill's song, and Amos McGehee was the handsomest young man she ever did see. (She said that for the rest of her days.)

Clan McGehee was new to town. Pap McGehee having lost his timber job in the Ozarks, the family pulled up stakes and took to the road to see what the good Lord had in store for them. Over the hill and around the bend always seemed to glow with promise to Pap. At least until now. A job at Davis Dry Goods offered a chance for genuine stability. He commenced as a clerk, but having a year of high school and a penchant for arithmetic, he worked his way up to accountant, a salary that allowed them to buy a house on the edge of town, complete with a barn and out buildings. This in turn allowed supplemental income with a small dairy business, and a vegetable garden large enough to feed them year round. They'd journeyed from itinerant to community pillar, if not upper-gentry. It was all beyond what Pap would've dared to dream.

In the flood, Daisy lost her parents and eight siblings. All she kept was what she wore, and her rag doll, found lodged in the branches of a pine when the water receded. Not given to public grieving, she knew to put one foot in front of the other and to face straight, chin held high. Don't look back unless it's the dead of night and there ain't no one 'round to hear you cry, girl.

Her eyes were dull and cloudy gray, but in her day they were bright and steel gray, gray as her sons' uniforms, including the one who'd died in Mr. Lincoln's war. Oh how she whooped when she heard of that Yankee tyrant's fate at Ford's Theatre, oh how she stood tall on the front porch and waved the Bonnie Blue, oh how she hollered to curdle a hog's blood!

As Daisy McGehee danced her little dance, her youngest son, chair leaned back against the wall, clapped in time and sang, "I'll bet my money on the bob-tail nag, somebody bet on the bay."