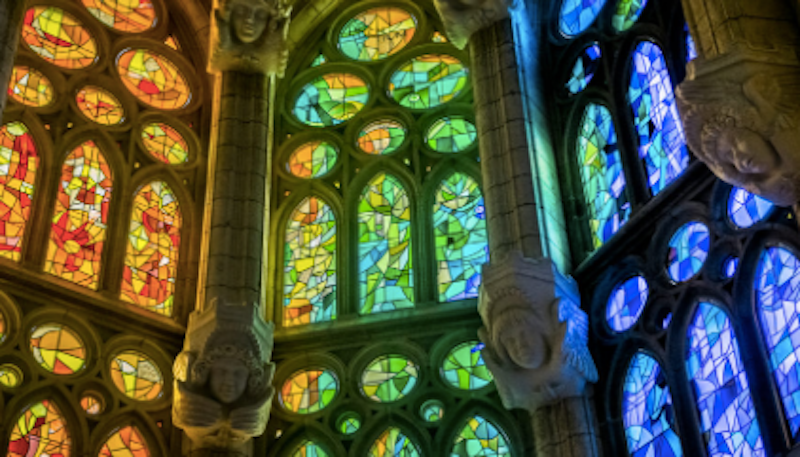 Another comparison of pre-revolutionary Russia and today’s U.S. has appeared in print. I enjoyed this one for its allusions to a couple of great Russian novels—and I cherished the thought that it would make Captain Paleocon shit himself in fear, to paraphrase a certain illustrious member of the American working class.

And yet, like other articles in the America-is-Weimar-Germany-or-pre-Bolshevik-Russia genre, this one left me cold.

The problem is first of all that historical analogies are in the end random. The author of this essay, Peter Savodnik, could’ve isolated any one of a million other “moments” from the historical record and compared the U.S. to it. That he didn’t speaks less to the fact that pre-revolutionary Russia makes for the right comparison than to the fact that the author in question is an expert on Russia, and not on anything else.

The bigger problem is that the piece doesn’t discuss the crucial point about this supposedly “revolutionary” moment. This is that the U.S. establishment—not only the downwardly mobile liberal arts graduates who are out in the streets, but the real guardians of institutional power—are largely stoking today’s “revolution.” They’re almost completely driving events.

That whatever’s happening right now is happening with the encouragement of Capital is the fundamental reality with which we need to grapple as we come to analytical terms with our moment. Any interpretation that ignores this should be dismissed; any interpretation that posits the problem in the terms of an only rudimentarily capitalist late-Tsarist Russia, or in the terms of a 1930s Europe crawling with proletarian brawlers traumatized by trench warfare and out to destroy a conservative bourgeoisie, should be… alright, I’m not quite sure what should be done to it, but it ought to be something bad.

I suspect that the most penetrating analyses of this moment will be traditional Marxist ones, if anybody is still producing them. Whatever other limitations such analyses bring with them, they’ll foreground Capital.

While we’re at it, this interesting article is essentially about how Capital and its representatives in Washington are exporting American-style racial politics to Europe, because it’s in Capital’s interest to do so. New markets, always new markets!

I usually deride the hysterics’ predictions of a near-term radical breakdown in the American social order. The dark prophecies of James Howard Kunstler, for instance, seem to me a product of that emotional illness that we might call “catastrophism” and of the logical mistake known as “presentism,” which we might define as the idea that the present is significantly different, for better or worse, than any other moment in the long, mostly dull record of secular time.

But recently, as an amusing thought experiment, I’ve been wondering how my tiny rural Indiana community and I would fare if U.S. society, such as it is, did suddenly break down into Bronze Age conditions.

For one thing, my people and I live in a thoroughly rural environment. This setting was obviously necessary for us. We set out 15 years ago to establish an intentional Benedict Option community in which we could live out the precepts of our Russian Orthodox faith, supporting ourselves through organic farming. Setting up in downtown Bloomington would, needless to say, not have worked. Yet the counterintuitive truth is that in eras of social breakdown rural environments can be if anything more chaotic and dangerous than urban ones. It’s possible to compensate for this geographic vulnerability with border walls and weaponry—and Brother Aiden and I plan to intensify our already not-inconsiderable efforts in those areas.

Then there’s the question of food and water. We have an advantage in that we run, again, our own organic farming operation. But this operation doesn’t quite feed us. My continuing part-time work as an attorney and my trips to the local supermarket contribute as much to our little community’s nourishment as does our work in our fields, as satisfying as that work is.

Next arises the question of medical care. Brother Aiden and Mother and Sister Marie and I have become well-versed in the traditions of Russian folk medicine. The question is whether the healing methods of Old Russia will prove sufficient if modern Western medicine, in the form of contemporary medical technology and so forth, is suddenly no longer there. I’d be lying if I said that we haven’t at times rushed to our local clinic when the homemade herbal poultices and suppositories of Old Peasant Muscovy proved unequal to the task of relieving this or that ailment, such as a ruptured perineum or a case of the crabs.

More to come on this theme in future diary entries.