Bennington Goes to the Library

You can have a lot of fun in there, even if you have mental or drug problems. 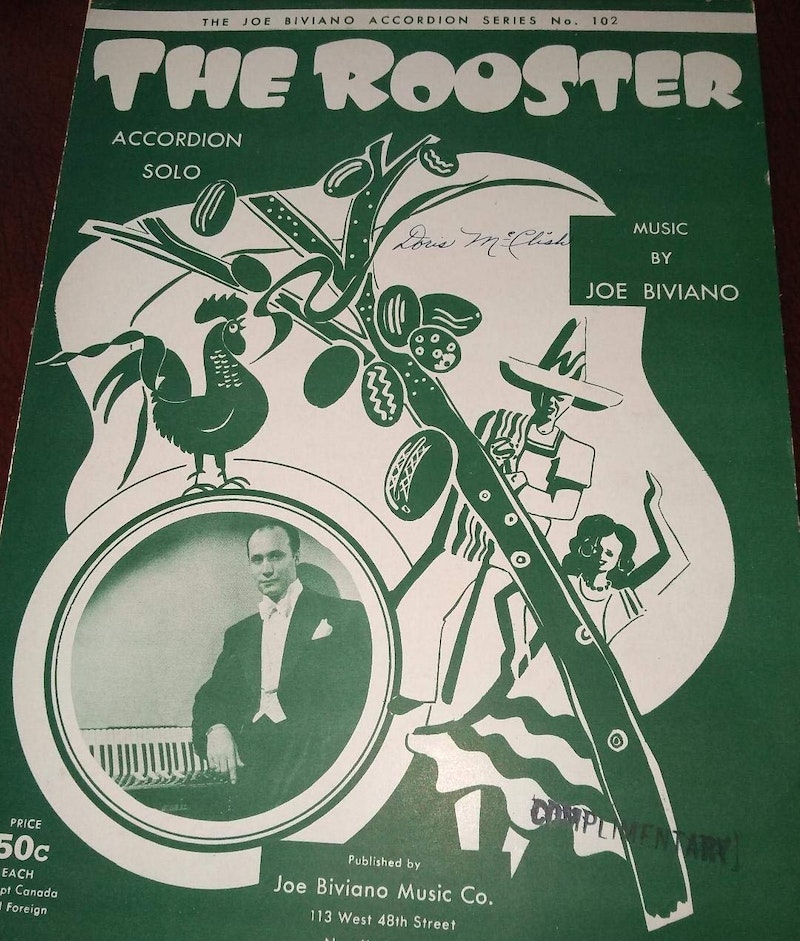 Last year, I wanted to go to Morocco, but my family wouldn’t allow it. “You’ll get too hot,” Rooster said. His bitch wife Monica told me I’d “get eaten by a pack of [REDACTED] as soon as you step off the plane.” And then she called me a “bitch chicken,” so I feel entitled enough to call her a you-know-what and such. I don’t like the woman. We used to be friends, we probably will be in the future, but for now? I hate her, and that’s all I want to say about Monica. This article isn’t for her. It’s for you.

My cousin Rooster was right: Morocco’s too hot for me. I learned that as soon as my sherpa Ali refused to take me anywhere outside of the resort limits, and I realized that the hotel I was staying at was planning on using for some kind of “special” in the dining room. Did you know they serve bird meat in Morocco? Appalling—they’re just as bad as us. I flew back home as soon as I could and settled into my home: Marshfield, Massachusetts. I envy other birds, but only for their ability to fly. I would never want to be a hawk or an eagle: they are the symbols of fascism and death. My kind, on the other hand, is a beloved fixture of pop culture and viewed endearingly despite being treated poorly, and more than that, overlooked. How would you feel if you started your day as an actor and ended it as a potential entree? I’m never working with Rob Reiner again.

I recommend visiting your local library in order to acquire more information and knowledge about the world we live in. Did you know that the heatwave of 1936 killed hundreds, possibly thousands of Americans? It was much worse than what we have going on now. I don’t envy the English for any reason, but their weather has been particularly crass lately, if I may say so (I may). So one advantage of libraries is that most of them are air-conditioned and quiet. For those of you with certain mental disabilities or drug addictions, this might pose a few questions: where can I scamper? What can I shout? Where’s the bar? Understand that this not a space for chemical indulgence, although opiate users will find plenty to like about our nation’s libraries (I don’t encourage anyone to try visiting school libraries after what happened to me in the 1980s).

So last week I was reading the latest Sally Rooney book (I like her), when some peacock pumpkin came up to me raving about how Ottessa Moshfegh is “fat-phobic” and “rhetorically white” despite being Chinese or something (I haven’t read her work). I asked this woman if she had any of Moshfegh’s books, and she stammered and eventually said no. How pathetic. How can you go around calling an artist bigoted just because some idiot said so in The New Yorker? Or The Cut or whatever it’s called now. I’m so sick of small people trying to tear down those that are trying to rise above and do something with their lives beyond simply living. That’s why I had to get out the cabin—at least during the day. When I’m in the library, I’m in my element: among the rough and well-read of Marshfield, I’m kind of a big deal. You can have this beautiful life, too. Just get a library card. They’re free.