Back to Step One

Being seen, affirmed, and welcomed is more intoxicating than alcohol. 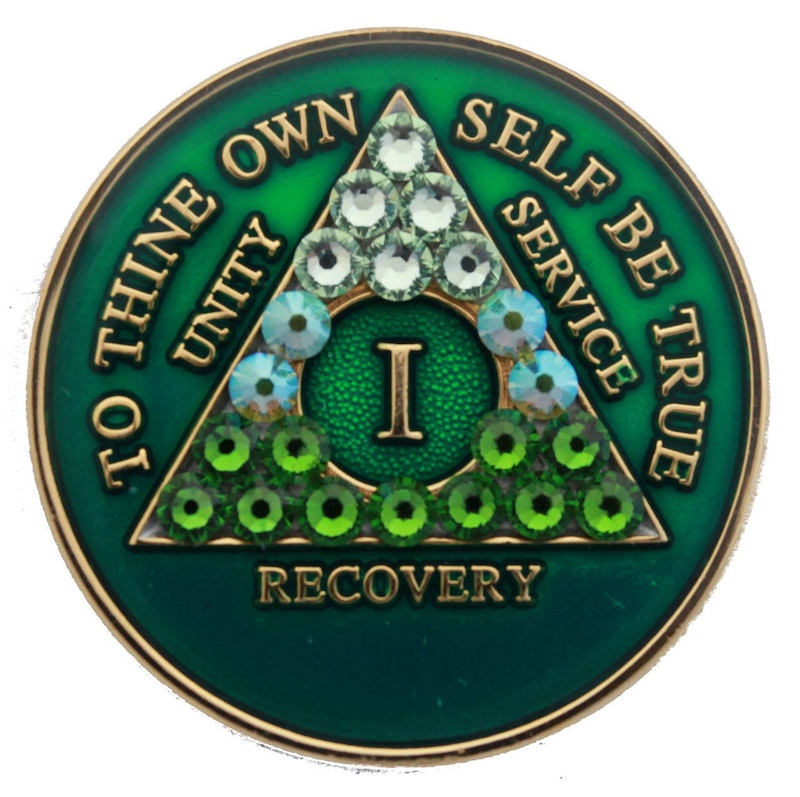 “My name is Tris, and I’m an alcoholic.” I’ve said that many times in AA, but rarely believed it. A “true” alcoholic, to me, was somebody who lost a job, family, or house because of booze. It’s when the craving is so strong, one has to drink NyQuil or Listerine. Also, the First Step of AA defines the alcoholic as one who’s completely powerless over booze. I’ve managed to go six months without drinking, so I can’t really be powerless, can I? “I’m not an addict,” as the old song goes. A recent relapse, however, made me think, “Maybe that’s lie.”

My therapist Mary says there’s a Window of Tolerance between hyper-arousal and hypo-arousal, the extreme opposites of trauma. At one end I’m constantly ready to lash out at everything that pisses me off, and thoughts fill my head like a million TVs turned onto a million different channels all with the volume turned up to the max. On the extreme opposite end I’m catatonic for three days. The goal, Mary says, is to stay within the Window of Tolerance where everything is in its right place.

It makes sense because I was in hyper-arousal mode for the past two months. Various events triggered painful high school flashbacks, and it felt like I was 16 again: full of rage, alienated from peers, and feeling like I have to prove myself to the world. I hadn’t been to AA in two months, I lashed out at Dr. James during our appointments, and froze up every time I tried to text my sponsor. Fight, flight, or freeze: classic PTSD symptoms.

When I’m living far beyond the Window of Tolerance, the bottle starts whispering in my ear. That’s when I become completely powerless. Once I start drinking, I can’t stop until I’m fucked up. No amount of rationalizing my emotions can save me.

Three weeks ago on my way to a PFLAG meeting, I swung by a liquor store to get a fifth of Evan Williams. I started chugging in the parking lot while no one was looking. I don’t know if anyone at PFLAG could tell I’d been drinking. Nobody said anything. I woke up the next day hungover with three quarters of Evan Williams left, so decided to not let it go to waste and start drinking immediately. “Why am I doing this?” I thought. I took a drink, and everything was better again. No nervousness. No shakes. No irritability. “Ah,” I said, “now I know why!”

Then, during a moment of lucidity, I poured the rest of the bottle down the drain. “Well,” I thought, “time to go back to Step One.” Things have gotten better since then. Right now the way for me to stay within the Window of Tolerance is a multi-step plan: taking my meds, processing trauma, re-learning how to challenge irrational thoughts, and opening up to peer support. It’s working so far because on St. Patrick’s Day I drank two Coca-Colas with my PFLAG friends, despite the air of downtown Easton thick with the smell of Guinness. I didn’t drink this past weekend hanging out with friends in DC, and didn’t need to because I was around people who loved me. Being seen, affirmed, and welcomed is more intoxicating than alcohol.