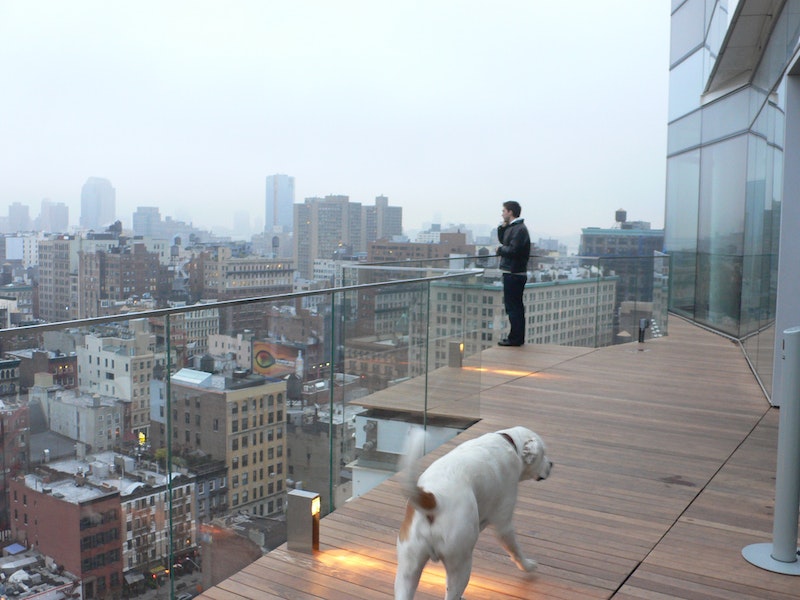 Dear Anonymous Billionaire: Do you ever get lonely? —Adrift in Idaho

Dear Adrift in Idaho: Sure, I do. Doesn’t everyone?

Dear Anonymous Billionaire: How do you start off your day? What’s your wake-up routine? —Curious in Columbus

Dear Curious in Columbus: Usually it’s egg whites with grapefruit halves, fresh tomato juice, and a Wall Street Journal, then a few sets on the elliptical. Always game for a crossword puzzle or two. Eventually I’ll enjoy a classical or light jazz record, paw through my library until something demands to be read or re-read. A shower happens at some point, plus the usual creature comfort inanities. It’s pretty boring.

Dear Anonymous Billionaire: If you had to be reincarnated as either a common grackle or an American foxhound, which would you choose? My wife and I have a bet riding on this. —Wondering in Wichita

Dear Wondering in Wichita: Fuck you both, and fuck your bet.

Dear Anonymous Billionaire: How much of a gentleman’s portfolio should be dedicated to venture capital activity, and how much should be plugged into the stock market? Is there a balance that you seek to strike in your personal, financial affairs? Is “liquidity” a word you find yourself using on a daily basis? —Loaded in Louisiana

Dear Loaded in Louisiana: Louisiana? I just had some dealings in Baton Rouge, actually, or at least an operative of mine did, anyway. Called my man up here and laid down an envelope with a dossier, a surveillance photograph, and a card with a Swiss bank account number. There was an imperceptible silence. The operative nodded, and I nodded back, and winked; nothing more needed to be said. Everything was arranged. The target is no longer in the picture, so to speak, and that isn’t because he was any kind of thorn in my side; I wasn’t being extorted, none of my enterprises or relatives were endangered. But random assassinations are a fun way to relieve stress and exercise my creative side, which has mostly been in cold storage since I earned my first $30 million. Could I destroy total strangers through judicial or political means? Could I employ one of the armed drones that patrol my aerie? Oh, sure, I guess I could - but that’s so…. conventional.

Dear Anonymous Billionaire: Who will you vote for in the presidential election this November? We’ve got to make some tough choices as a country. —Concerned in Chicago

Dear Concerned in Chicago: I’m a proponent of early voting, so I made a point to vote early, with my wallet. More specifically, I bought a mid-sized American city. What a steal! Not sure what to do with it yet. A project, perhaps, for a rainy day—though from my elevated perch in this 150-story penthouse citadel, I don’t get to see too many rainy days.

—Ask An Anonymous Billionaire is a syndicated column that appears in 50,000 newspapers worldwide.