Part I of a prison journal. 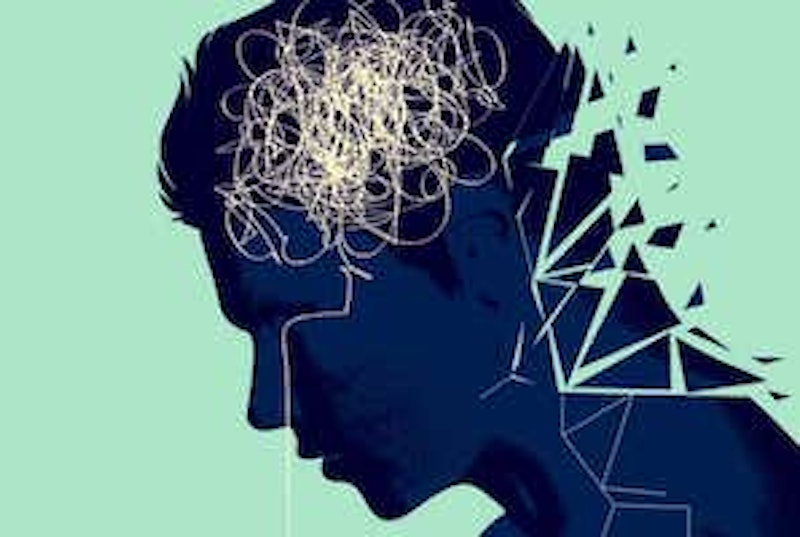 I was born and raised in the USA but my career brought me the opportunity to travel the world, and at 25 I’d relocated overseas. After living in Africa and Asia I settled in Australia in 1995. Due to a childhood trauma, I’d developed OCPD (Obsessive Compulsive Personality Disorder), one of the anxiety disorders that affects 20 percent of the world’s population. It's very different from the more commonly known OCD (Obsessive Compulsive Disorder), which has a need for repetitive actions that are extremely visible to others making the person acutely aware of their disorder. Those with OCPD often go undiagnosed for their entire lives. Part of the disorder can have positive effects, which enable the person to be exceptionally productive in a stressful environment. In these cases the disorder becomes part of the individual’s “winning formula” and is something they value and subsequently defend. As a result they often reject any therapy; after all how could something so good be bad?

My OCPD not only gave me highly-organized cupboards, but led me to be CEO of a multi-national company affording me an affluent lifestyle. I went from success to success until I hit a wall. The date of my decline can be easily identified, but the rate of decline and residual effects occurred gradually over two years making effects less noticeable, moreso to me than my wife. When she began suggesting that I needed help, my reaction was to take the suggestion as a challenge to my abilities. I became defensive and invested myself deeper into my decline. I refused to consider any therapy until I imploded and got arrested. Only then did I get into therapy supported by psychology courses totaling over 400 hours and which provided me tremendous insight.

A series of issues originating from two outside sources began to intensify putting my world under a tremendous amount of additional stress. I’ve faced similar situations in the past and had been able to overcome them, and I was determined to do so again.

To manage the additional stress levels and prevent a decline in performance I discovered a miracle cure, an online real time game called “Celtic Tribes.” Whenever I was feeling overwhelmed (when my anxiety level surpassed its threshold) I’d log on, game for 10 minutes and it would reset my levels back down to my base level. It was amazing.

Modern online real-time games are programmed to attract users and addict them to playing the game. In a similar fashion to gambling with slot machines, the graphics and noises are designed to attract your attention. Additionally the messages and notices in the game reach out to the user to draw them back to the game when they’re not online. If this happens consistently it established a pattern, and when a pattern is repeated over time it resets the central nervous system creating an addiction.

Ten minutes became 20, and 20 became 40, and soon I was gaming obsessively. Near the end I was online constantly, while driving and even waking a few times a night. In my gaming worlds I was needed to empty my stores, defend attacks and put my tribesman back to work. This drew me into a virtual world away from my stress. My wife and children begged me to stop but I was in complete denial and refused to consider it.

Soon my cell phone was an extension of my hand and my miracle cure was a serious problem, adding an entirely new layer of stress and pressure onto my already distressed world. My thinking became blurred, boundaries dissolved, and decisions became erratic. Overwhelmed by stress, suffering from a lack of sleep, and battling a gaming addiction, my life imploded. One of my poor decisions led me to another and eventually I committed a crime. I was arrested for the first time in my life, and eventually sentenced to a term in prison.

I went from a beautiful life surrounded by an adoring family to sharing a room with another inmate smaller than my walk-in closet. This is the result of my anxiety implosion.