America is Finally Waking Up 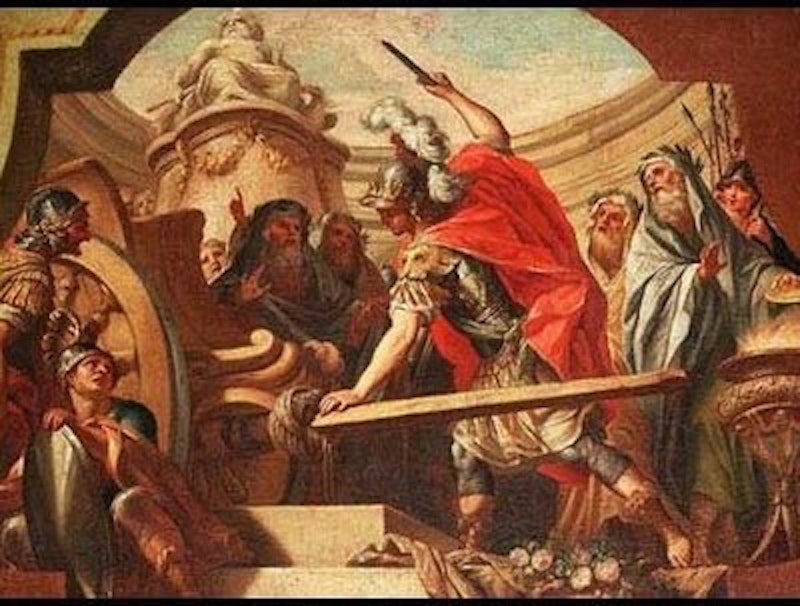 It’s a bright new day in America, and nobody knows what comes next. I haven’t felt this optimistic in a very long time. The deadly predictability of the past 24 years is undone, and it’s possible that the war machine constructed by the despicable Woodrow Wilson 100 years ago is finally losing its death grip on these United States. Not all empires crash and burn. Soft landings are possible. The collapse of the Soviet Union could’ve been a lot worse. Watching the mass media mechanism that CIA Director Allen Dulles once referred to as “the Mighty Wurlitzer” pull out every stop in unanimous support of a failed candidacy is a fine indicator of the Dawning Of The Age Of Aquarius to this boy. At least half the voters in this country are awake, and I suspect that the real number is much greater than that. I feel good.

These wars have to stop. There’ll be plenty of time for elaborate Nuremberg-style trials and thrilling public executions later, but right now the most pressing issue is an immediate end to American military aggression. We’ve created an unprecedented refugee crisis, rendered huge swaths of the Middle East uninhabitable with depleted uranium weapons and other atrocious pollutants, and utterly destroyed Gaddafi’s Libya, the hope and light of Africa. We’ve dared to threaten Russia, right on her doorstep, enslaving Ukraine to our Rothschild masters in retaliation for Putin’s ousting of the Oligarchs. We are playing chicken with China over meaningless islands in the South China Sea. The USA has behaved like a mad dog since 9/11, and it has to stop immediately if it intends to survive.

Here at home, it’s time to repeal the Hart-Celler Act of 1965 and close the gates until we can achieve some level of harmony in this insanely diversified and currently Balkanized nation. The Hart-Celler Act did more to exacerbate racial tension in this country than any other single factor. We’d just barely begun to heal the black/white racial divide in this country when we opened the floodgates to open immigration. It was like a married couple hitting a rough patch, and instead of hunkering down to sort things out, they decided to invite all their friends and relatives over for a non-stop keg party, ending in predictable mayhem and bloodshed.

Dual citizenship was another really shitty idea that came to fruition here in the mid-60s. I can see the argument for ordinary citizens wanting a second passport as a hedge against domestic disasters of various sorts, but dual citizens have no place in government, any government. Any self-styled “charitable” organization accepting tax-deductible donations for the benefit of any foreign power or military force should be stripped of their tax-deductible status and registered as an agent of a foreign power, as is the law.

The USA Patriot Act signed into law by President George W. Bush on October 26, 2001, effectively voids the entire Constitution, enabling an executive coup whenever the president wills it. Interestingly, it could be wielded to chop the Gordian Knot of bloated federal bureaucracy, bypass Congress and the Supreme Court, restore the limited sovereignty of the States, seize the assets of money-launderers and war profiteers, eliminate the criminal Federal Reserve, and put this country back on the Constitution. A POTUS so inclined could then void the Patriot Act itself, forever consigning it to a little box of oddities in history labeled “paradoxes.”