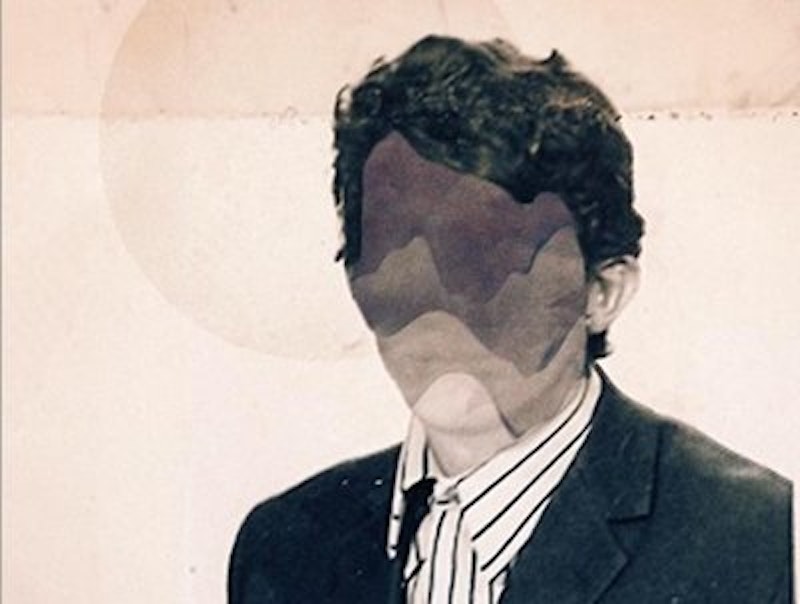 The difference between the 21st century and a bad acid trip is that LSD wears off. The stock market has flipped its lid, wars are breaking out all over the place for no apparent reason, race relations are the worst they’ve ever been, gender dysphoria has reached epidemic proportions, the weather makes no sense, and I’ve yet to find an honest mechanic in this town. The tranquility of my little corner of Gainesville was shattered this past Tuesday when a hoodrat pepper-sprayed the woman across the street in a failed carjacking in her own driveway in broad daylight. The cops had him within minutes. He’s facing five felonies. I’m trying to arrange an interview with him. I want to know what makes a creature like that tick.

The climate in Gainesville sucks, and local Internet service is like stepping back into 1988, but the Gainesville Police Department is without a doubt the most disciplined and efficient I’ve ever encountered. Some twatwaffle in a stolen car led them on a high-speed chase through the hood some months back, ran the car into a ditch, and proceeded to point a gun at them. They didn’t fire a shot. Notorious provocateur Richard Spencer showed up for a lecture here at the University of Florida and nothing happened due to the remarkable efforts of local law enforcement. The cops here are really good at defusing tense situations. The NYPD could take a lesson from the GPD.

I’ve been laid up with the flu since the second week of January. I haven’t had the flu since 1995, and it’s got me in a real pissy mood. This year is projected to be at least as bad as the 56,000 deaths in 2014-2015. The vaccine is only 10-20 percent effective. I’ve never taken a flu shot, and I never will. I trust Big Pharma about as far as I can throw a piano, and influenza mutates so rapidly that a vaccine seems akin to trying to nail down a blob of mercury.

Cox.com has got to be the worst ISP on this or any other planet. We don’t do cable in this household. Who the hell wants to pay for 500 channels of shit? I refuse to engage with anything remotely connected to the Kardashians, and I have no interest in Antiques Roadshow. I’ve been on the Internet since I got a CompuServe account back in the 1980s. Here, we get Netflix, Hulu, and Amazon. YouTube is a true marvel, there are a lot of terrific short films up on that platform. We haven’t been able to get anything since the day before Thanksgiving. Cox’s idea of customer service is to blame the customer for any outages or problems. One of their tech support representatives had the gall to respond to my demand for the service we’re paying for with, “Everybody wants something.” Until T-Mobile gets into offering streaming services, we’re going with AT&T. Television is the only thing keeping me sane at this point.

I surf the web for my news, but the news is increasingly surreal. The phrase “seething chaos” keeps coming to mind. Nothing makes sense anymore. It often seems like the global elite has gone barking mad. The looting spree that began under Reagan has blossomed into a full-tilt smash-and-grab. It’s weird that the only men in Hollywood who seem capable of keeping their dicks in their pants are David Lynch and Marilyn Manson.

Speaking of Manson, it seems about time for some Charles Manson tribute acts. I can do a worthy vocal impersonation, but I’m too tall and I lack his buggy charisma. It’s a fantastic opportunity for short, gifted weirdos. Maybe it’s too soon, the prison authorities still have him stashed in a refrigerator somewhere in California, but I feel compelled to put that out there.

I want to see Season 4 of Twin Peaks. I want to see the next installment of Ridley Scott’s Alien prequel. I have a mad crush on Michael Fassbender’s genocidal android, David. Rumor has it that somebody is working up a long-arc television version of Robert Heinlein’s Stranger In A Strange Land. I really want to see that.

The news is incomprehensible and depressing, unless you are deeply into schadenfreude. We’re living in the Platinum Age of television entertainment. Enjoy it. It’s all we have left. Support your local police.