A Vanished Reminder of Queens Nomenclature 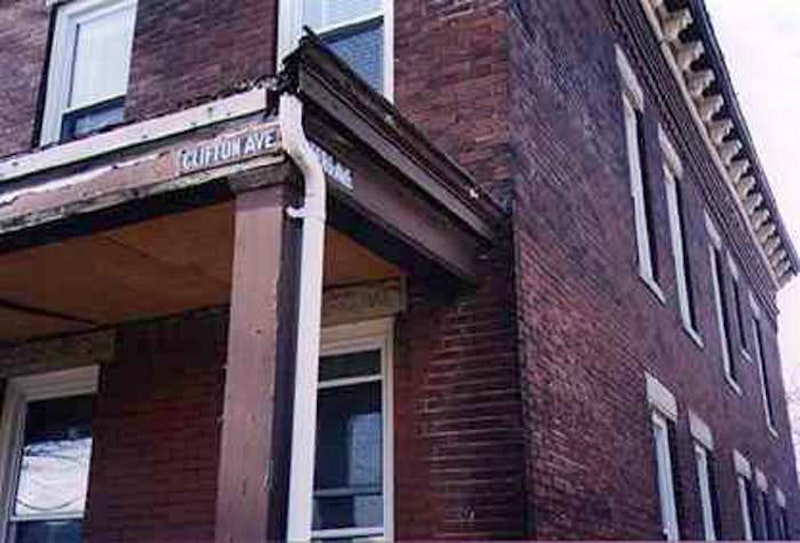 Until a few years ago, an unassuming two-story brick building with a porch painted red in West Maspeth held a key to Queens’ past, before the cartographers decided to number all the streets in the 1920s to make things less (?) confusing.

Queens street names once trended toward the tried and true, with plenty of presidents, governors, Spruces and Elms, but further east, in what would be the Juniper Park area, 78th St. was Grieffenberg St., 81st was Thew St. and 84th was Gwydir St. Even further east, proposed streets east of Queens Blvd. in the Forest Hills area that now are a thicket of 60th Drives and 62nd Roads were mapped in alphabetical order, carrying odd, otherworldly names like Meteor, Nome, Occident, Thupman, Uriu, Yalu and Zuni. The only remnant of this scheme is Jewel Ave., the “J” street in the sequence.

The Jamaica Line (J) preserves an extra letter in Eldert(s) La.; street signs dropped the “s” decades ago. Even the newer IND lines, built in the 1930s, continue the tradition with 23rd-Ely Ave. and Woodhaven Blvd.-Slattery Plaza subtitling older names. The Long Island Rail Road, too, gets into the act. Its Broadway station in Flushing on the Port Washington branch maintains Northern Blvd.’s old moniker, which fell out of favor by the 1920s.

While other boroughs’ former street appellatives can be glimpsed in stone on older buildings, Queens prefers to preserve them on its subway and el signs. There’s more affection for the old names in Queens, as there’s an aboriginal knowledge that a borough full of numbered streets isn’t the natural order of things. 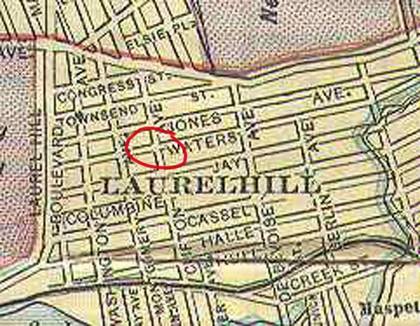 A couple of well-preserved blue and white signs survived on the corner of the little red house at 46th St. and 54th Rd. and proclaimed it to be the corner of Clifton and Waters Aves. Until the 1920s, neighboring east-west streets carried names like Joy, Columbine, Cassell, Halle, Hull, Clinton and Perry Aves., and north-south streets were called Montgomery Ave., Debevoise Ave., Berlin St., Clavin Ave. and Betts Ave. Clinton and Perry survive further east in Maspeth, probably since there they run askew to the street grid. 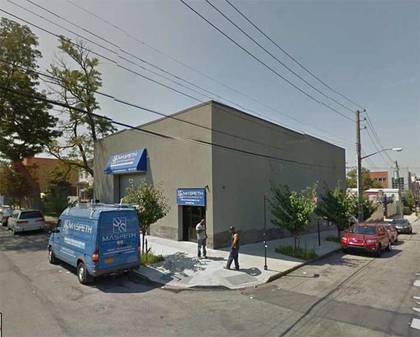 A few years ago, though, the owners sold to the Maspeth Environmental, which handles asbestos abatement. House and signs are gone, and very few of West Maspeth’s former single-family dwellings remain from the time I started chronicling this part of Queens in 1998 for Forgotten New York.

Recently, I was contacted by a woman who grew up in the house, who was fortunately able to obtain the blue enamel signs before the old house was demolished.