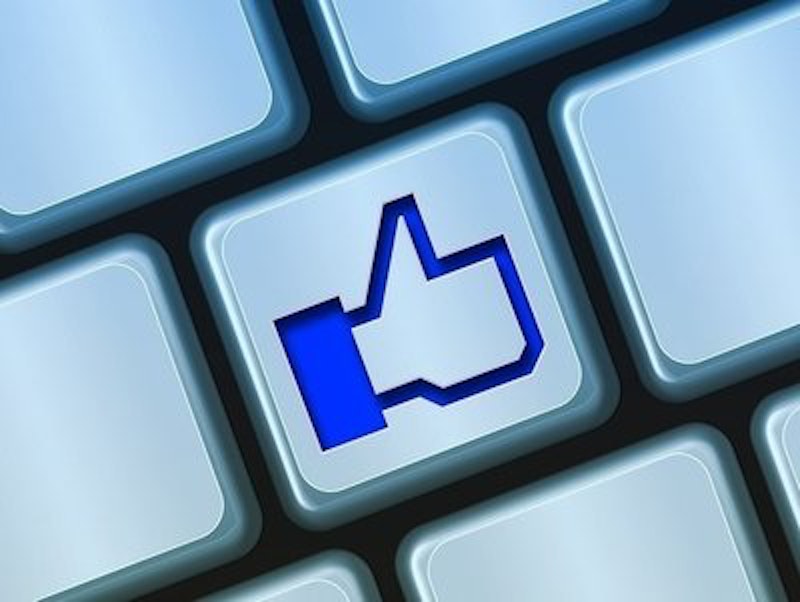 Life is all about priorities. For instance, sometime in the next few months, I’m going to quit smoking. I have to: it’s expensive, unhealthy, and isn’t doing my enthusiasm for life any favors. On the other hand, no matter how often I threaten to, I’m not gonna drop Facebook as a habit. It’s become too central to my social, freelance, and intellectual lives; all I can do now is try to mitigate the aspects that regularly aggravate me by hewing to the precepts described below.

Tagging People in Long, Winding Comment Threads. Why not just shoot your friend the original link?

Less Sharing or Liking Memes or Articles. I’ve pulled back on the sharing, but the liking remains an unfortunate reflex that’s unfortunately similar to a laboratory mouse hitting a button to receive a food pellet. Visitors to museums or appreciators of public graffiti don’t touch what they’re looking at; pedestrians don’t grab what turns them on in public (most of the time, anyway). Liking every single thing that shows up on Facebook just feels needless and desperate, a small and ineffectual attempt to connect or reconnect that so many of us like to pretend is more significant than it really is.

More Acknowledging the Original Thoughts and Images Provided By Others. Because originality matters.

No More Poking. Shit is played out. Why not just message, or be messaged? Or email? Or call?

Unfollowing Nice Enough People Who Happen to be Online Irritants. I’m not necessarily talking about Donald Trump supporters here, but people you know and like and perhaps work with whose online presence is insufferable enough to torpedo your daily News Feed experience. The jittery associate who studs every post with exclamation marks and wide-eyed selfies; the bro flooding his timeline with personal details; the sour-faced poetess at odds with reality. The mere act of unfollowing this trio felt just now felt incredibly liberating. Try it! You can thank me later.

Denying the Willfully Vague. There are already too many fucking riddles out there. If you’ve got something to say, just say it.

Starving the Perpetually “Thirsty.” In 2016, I straight up refuse to be a serial liker of anyone’s selfies, particularly if the selfies are suggestive and arrive in an incessant stream at the rate of several a week. Why? Because supporting this practice feels icky, manipulative, and a bit exploitative in both directions, especially when dozens of other people are clicking the “Like” button on those selfies. I’m not gonna judge what adult performers do for a living, but none of the people I’m referring to are adult performers: they’re musicians and regular people for whom this practice seems to be some weird form of self-validation or self-actualization. The days of me being a party to this are done—but I’ll totally “Like” a picture of you with the squad or the family or your partner.