Will LeBron Leave the Lakers?

He's gone. This won't be easy—for him or the Lakers. 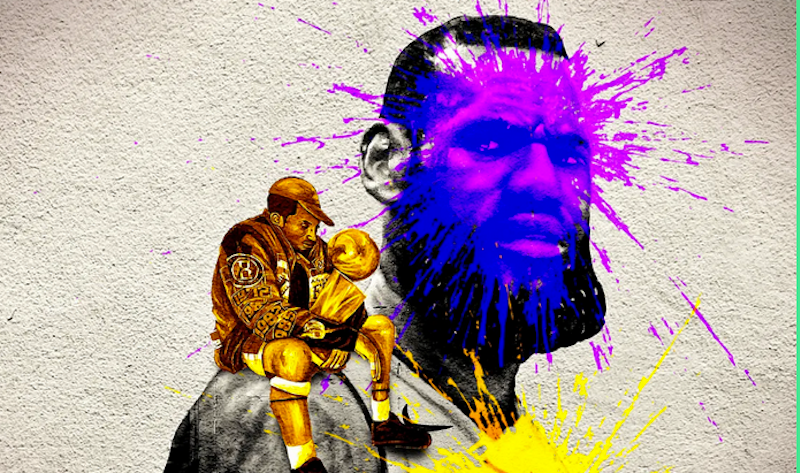 He’s gone. Lakers fans know it. He spent four years in Miami and left. He spent four years in his second stint with Cleveland and left. This is his fourth year with the Lakers. He’s gone. The only question is where. The day after the Lakers were eliminated from the 2022 playoffs, LeBron James said he’d like to play with Steph Curry and the Warriors. He was telling the world his Lakers days are over.

When the Lakers signed LeBron in 2018, they mortgaged their future. The gamble paid dividends with a 2020 championship. Two years later, the trade looks different. Ex-Lakers like Brandon Ingram, Julius Ingram, Kyle Kuzma and Jordan Clarkson are thriving elsewhere. The current Lakers are an old, injured group with no first round draft pick until 2027.

The Lakers are distancing themselves from LeBron as well. Kareem Abdul-Jabbar said, “Some of the things LeBron’s done and said are really beneath him.” Magic Johnson: “The blame he’s gotta take is that Demar DeRozan ended up in Chicago and not the Lakers.” LeBron has taken the blame for urging the Lakers to sign Russell Westbrook over DeRozan. Westbrook has been a disaster and his exorbitant contract hampers the team’s ability to trade him.

LeBron will soon be 38. He hoped to win his fifth title in LA to match Kobe and Magic. This won’t happen so he will likely title-fish elsewhere. LeBron has one year left on his contract. If he leaves when his contract ends, the Lakers will get nothing. This poses a tough question for team brass. Should they trade LeBron now?

This won’t be easy. Few teams want to take on the burden of an aging superstar with an expiring contract. Cleveland is the obvious destination. LeBron is from Ohio, led the Cavaliers to their only championship and would love to bookend his career with the team that drafted him out of high school. But why would Cleveland bring LeBron back? They have a talented young roster and LeBron’s return would delay the team’s growth.

LeBron remains the biggest NBA star and Los Angeles needs stars. Signing him to an extension means presiding over basketball mediocrity for the near future. LeBron was phenomenal in 2022. But he was often injured and he no longer plays defense. The Lakers went through this with Kobe Bryant, who struggled with injuries over his final five seasons.

Perhaps LeBron’s biggest battle is with the specter of Kobe. Kobe’s tragic death in 2020 elevated him to the status of myth. Kobe has become the Che Guevara of Los Angeles with murals all over town. LeBron murals have been vandalized as if they’re an affront to Kobe’s memory. This must gnaw at LeBron. He brought the Lakers a championship but the city hasn’t embraced him.

LeBron’s primary reason for staying in Los Angeles has nothing to do with basketball. In 2020, he established Springhill Productions with offices in Hollywood. He signed a two-year deal with ABC/Disney to create original television programming. He’s primed himself for a successful post-NBA career with Los Angeles as the hub.

Even though the Lakers are awful right now, they remain a powerful brand. LeBron’s not Kobe but he remains the biggest star in a city of stars. Departing the Lakers could tarnish his entertainment cache. This leaves LeBron with a difficult choice. Leave town to save his waning basketball career or stay to save his post-basketball career. As Marcellus Wallace tells Butch in Pulp Fiction, leaving Los Angeles means losing all your L.A. privileges.