While It Lasts: Attending an Ohtani game in Oakland with My Brother

We sit, ages 45 and 41. What is middle-age? How presumptuous to assume. 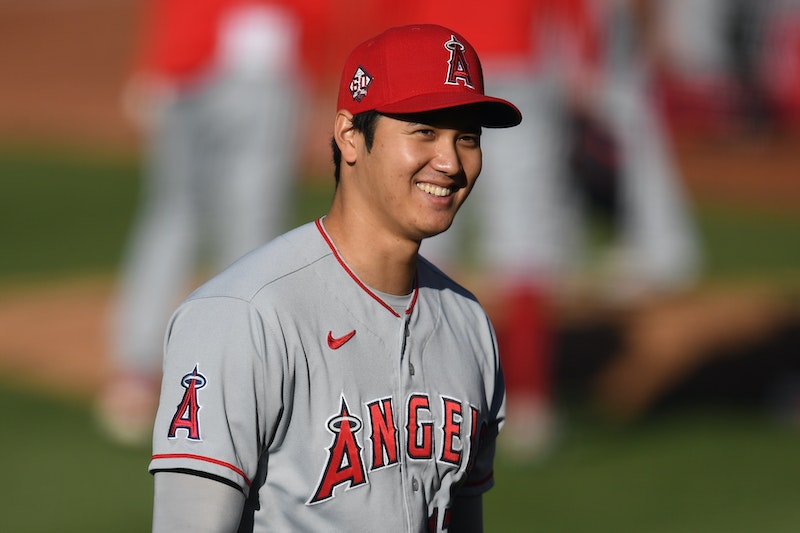 Another baseball game. This is our first together in two years. Older brother Ben to my left, the aisle on my right. Ohtani on the mound. A Monday night against the Angels, so I was able to get second-row seats, a section away from the infield behind first base. We sit, ages 45 and 41. What is middle-age? How presumptuous to assume.

Innings come and go. We talk. Some baseball and some life. It's been too long. No runs until the seventh. We discuss the definition of a pitcher's duel. How many runs is too many to end a duel? The zeroes will cease in every game. At least one runner crosses the plate in this game of endless outs. My stomach persuades me out of the seat in search of a hot dog. Lines spill into the walkway. Dodging humans, missing hits, while waiting for a simpler life.

Mind drifts to the bumpy grass of our childhood backyard. Winter Street wiffle ball simulations. Two outs for Ben. Three outs for me. Am I Tony Fernandez? Am I Barfield? Did he barf on the field? Bases loaded. How many outs now? Two outs. Moseby at the plate. Grass stains on knees. Mom calls us inside for dinner.

Thirty-three years later, after the year inside, Ben visits. Where July is colder than October. Oakland, before the A's leave for Las Vegas. Yesterday, we spent an hour with our memories from 1998. The baseball trip. Ben set it all up. Pre-Internet. Pre-smart phones, though he doesn't own one now either. Every stadium over 40 summer days, after I graduated high school and he finished college. The end of youth.

The ticket stubs, kept and then assembled in a frame. Faded ink over two decades. Thirty games and 18,000 miles of American highways, rest stops, gas stations and cities. More than half of those stadiums gone now. Replaced with more comfortable seats and greener grass, away with all the carpet. 1998. Before the curse was broken. When we wondered if victory was possible, under the weight of all those past losses and those doomsday fans. That summer when Bonds, McGwire and Sosa blistered the game with majestic blasts that we now know were superhuman.

Here in July, 2021, this summer night's duel lasts through six. In the seventh, Ohtani moves to right field, cleaning his cleats of mound dirt to assure proper outfield footing. Two runners on. Laureano, who always swings like it’s his last, digs in. The crowd rises as the ball soars toward left. A three-run shot. Pitching change.

The family in front of us with a sign "Shotime!" in careful calligraphy. Mother and four-year-old daughter in traditional Japanese dress. My daughter wouldn't last more than three innings so she has yet to attend her first game. She asks about it the next morning. Ben's son Avery is now 14, master of baseball trivia. This family in front, they collect their bags and their sign. They head up the steps to leave, having cheered their hero.

We're tired, but when I ask Ben if he wants to leave early, he says no, let's stay. I'm happy we'll be here until the final out.