A meaningful life is only the sum of its parts. 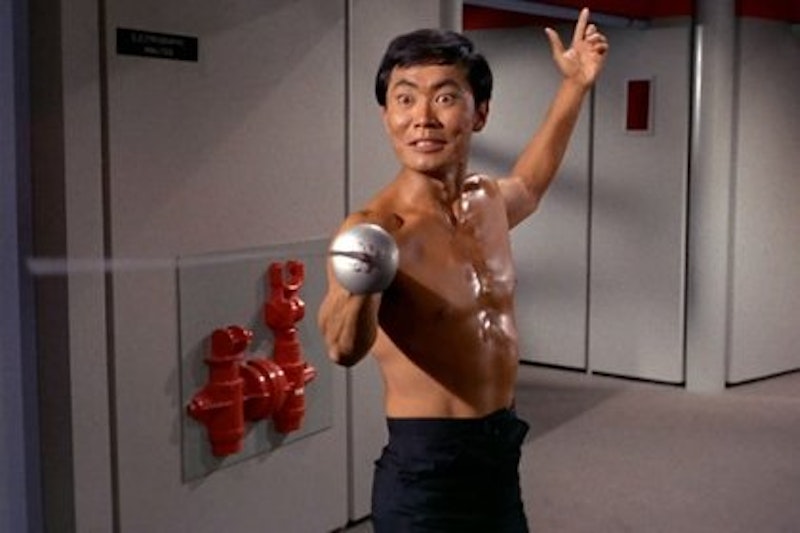 Some public figures become iconic with a lone superlative achievement, others for an association with a particular place in time or a specific ideology. Then there's the public figure that becomes dwarfed by the monumental trajectory of his or her entire life, someone who transcends the cult of personality and becomes synonymous with an iconography of fate. This is the sort of person who proves that regardless of professional success or public notoriety, no matter who you are, a meaningful life is only the sum of its parts.

The late Earl Weaver was a legendary manager of the Baltimore Orioles, but also gained notoriety for the obnoxious and unsportsmanlike conduct that frequently got him ejected from games throughout the 1970s. As head skipper of the in-their-prime O’s, Weaver stomped around the field like a preening peacock on a drunken spree, kicking dirt on umpires, blatantly insulting star players like Jim Palmer, and spewing wisecracks at everyone around him. Despite the near non-stop tumult of his days with the Orioles, Weaver's final years were spent in the relative peace and quiet one might expect from a retired baseball celebrity. The embattled manager actually retired from the Major Leagues twice and, according to a recent New York Times piece by Bruce Weber, when asked what led him to his first retirement in 1982, Weaver replied, “I really don’t like confrontations... One of the reasons I’m retiring is that I’m tired of hurting people’s feelings.”

In light of this statement, Weaver can be seen as someone who had an enormous sense of pride for the triumphs in his career, yet was profoundly haunted by the crass histrionics which tarnished those victories. Ultimately, Weaver's career has become a unique monument to the inner turmoil of anyone who has ever experienced intense scrutiny as both a hero and a villain.

From his time as a prisoner in racist Asian-American internment camps during World War II, to achieving a Master Of Arts degree from UCLA, to his acting studies at the Shakespeare Institute in the UK and at Desilu Studios in Hollywood, to his breakout role in Star Trek, to his tireless efforts on behalf of the gay rights movement, to Facebook celebrity, it is impossible to pigeonhole actor/activist/humorist George Takei (pictured). What truly makes me feel an absolute sense of awe upon the mere mention of his name is this quote from Frontiers magazine in which Takei explained his feelings about finally deciding to openly identify himself as a homosexual: "It's not really coming out, which suggests opening a door and stepping through. It's more like a long, long walk through what began as a narrow corridor that starts to widen."

The poetry of this quote is breathtaking, but what really makes it unique is the way in which the widening corridor analogy could be applied to so many different elements of Takei's life. In his time, Takei has felt layers of prejudice and intolerance dematerialize into the swirling collapse of false pretense at its most futile. From the realization of Asian-American civil rights, to gay pride, to his surprisingly close relationship with the cast of Howard Stern’s radio show, even to the way in which he eventually made a self-conscious effort to reconcile a public feud with William Shatner, Takei has been transformed many times over by the power of a developing culture of tolerance and empathy. Considering all of this, the public presence of Takei seems less like a successful actor's resume and more like a panoramic collage eternally aglow with the spectacle of revolutionary change itself.