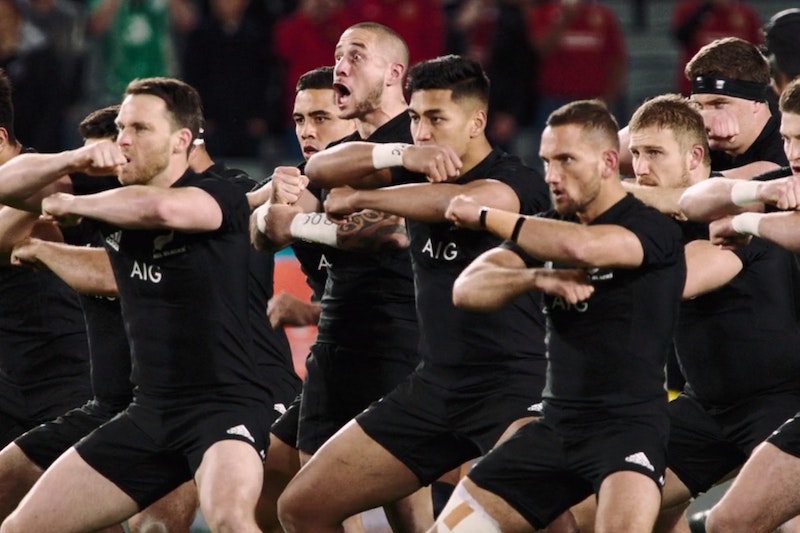 My team, the Pittsburgh Pirates (I own them—spiritually) have been known to fire up the victory grill in May and June to give their football-obsessed fan base false hope. They often rage with wins right up until the inconvenient All-Star break in early July. Great extra-innings comebacks in the rain. Walk-off home runs galore in front of jacked-up full houses. Baseballs landing in the boat-swollen Allegheny River. A searing bullpen shutdown making two cheap runs against the Cubs in the fourth inning hold up for a 2-0 shutout. And then the second half of the season commences and the injuries mount and the throws to second base on 5-4-3 double-plays soar overhead into the right-center gap and passed balls are the norm behind the plate.

I remember much about Pirates baseball. The Brad Clontz wild pitch at Shea, the Kevin Polcovich overthrow of Kevin Young, also at Shea, on what should have been a game-ending 6-3 put-out. In the mid-1980s, I was downing Iron City beer when Mark Carreon (of all New York players) hit two home runs at Three Rivers Stadium to beat the Bucs off the bench for crying out loud. I remember this stuff, but I don’t remember exactly when I first saw The Haka performed by the New Zealand All Blacks rugby squad. Obviously, it was on one of the ESPNs and I remember the lead player, probably the captain, looked a lot like The Rock—the wrestler now known as Dwayne Johnson. The wide-eyed look of the Haka leader was extremely intense, and I loved how the opposing squad just stood there gaping at the All Blacks as they screamed the words dating back to indigenous Maori traditions of 1820 or so. The Haka can be performed with weapons or without, according to lore. On the rugby pitch, the weapons were sheer muscle, no spears or whatnot. Just the basic “gun show” by the players.

What follows is a breakdown of the Haka, as translated for Pirates fans who have to believe we have a shot at the post-season madness of this experimental 2020 new age workshop that is the MLB season conducted during a pandemic. The money-grubbing “negotiations” were embarrassing, but that is what happens when a major sports league is exposed as a secret society with closed (and probably cooked) books, no salary cap and an outrageous TV deal with Fox Sports that’s the media equivalent of the Lufthansa Heist for the not-so-upright corporate citizens that are baseball team owners.

The regional scheduling could, at least on paper, revive local rivalries not seen since the Pullman era. Once again, St. Louis is the West Coast as the Bucs are spared competition against the moneyed-juggernaut presently occupying Dodger Stadium. Pundits will likely predict the Dodgers to go 57-3 this upcoming mini-season. I’ll resist any hemming and hawing about the rules changes, player logistics and lack of fans in the stands. But it’s interesting to note American League types needed a COVID-19 pandemic to finally fulfill their dream of preventing pitchers from hitting. I hope a year from now National League purists will let their Designated Hitter antibodies take over and restore game integrity to the senior circuit.

For true emphasis and commitment for the 2020 action, Pirates skinflint owner Robert Nutting should get a Mike Tyson style Maori face tattoo. Or, he should attend every ballgame wearing Dave Parker’s old hockey facemask that he donned after a jawbone-busting collision with John Stearns at home plate in 1978. Ogden should know that in rugby, the team captain (could be Joe Musgrove this year) always explains to his teammates how to conduct the Haka with five lines of basic instruction:

Ringa pakia  (Slap your thighs) Pittsburgh translation: Just like linebacker Jack Lambert use to do.

Turi whatia (bend the knees) Pittsburgh translation: Just like Jose Lind in the batter’s box. Never mind his error in October of 1992.

Waewae takahia kia kino (stamp the feet as hard as you can) Pittsburgh translation: Mr. Rogers carefully laces up his plimsouls. He likes you just the way you are.

Now the 133-year-old professional baseball team on the Steel City’s north shore is prepared to crush NL and AL Central squads over the next 60, starting in late-July. Sixty is a big number for the Pirates. We won the World Series over the Yankees in 1960 thanks to Bill Mazeroski’s walk-off homer at Forbes Field. So, with images of Maz waving his batting helmet gleefully as he rounds the bases, we continue with the Haka dance and traditional recitation:

Ka mate! Ka mate! (It is death! It is death!) Pittsburgh translation: Primanti Bros. is closed.

Nana I tiki mai  (who enabled me to live) Pittsburgh translation: MLB player’s union leader Tony Clark drinks for free in this town.

Whakawhiti te ra (as I climb up) Pittsburgh translation: The Monongahela Incline, which connects the Mt. Washington neighborhood with the city’s Station Square area, is called a funicular.

A hupane, kaupane (step by step) Pittsburgh translation: We admitted we were powerless over baseball—that our lives had become unmanageable.

A hupane, kaupane (step by step) Pittsburgh translation: The basic polka step consists of a preparatory hop followed by a chasse done first to the left and then to the right.

Whiti te ra! (towards sunlight!) Pittsburgh translation: Do not forget your flip-down sunglasses.

PREDICTION: Pirates finish 39-21 but somehow in third place. With the virus scything through the reopened South and West these days, the MLB late launch could turn into its own Challenger Space Shuttle disaster movie directed by Ed Wood. If the slate does go the distance, don’t expect to see Dr. Fauci’s Nats repeating. The Microsoft Dodgers (with Mookie Betts batting .603) will defeat the Amazon Prime Yankees in the World Series, which, just for this season, should be renamed the George Floyd Memorial Cup.