And Baltimore is destined for another miserable season in 2012. 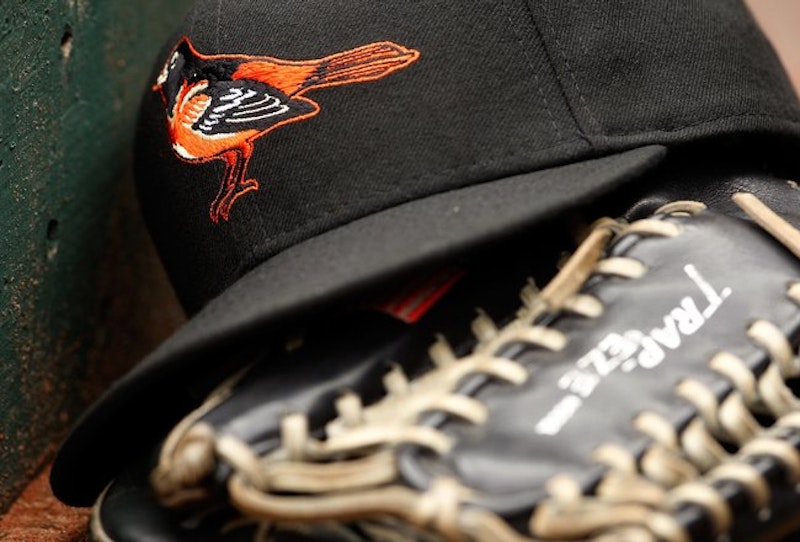 Peter Angelos has done the impossible. After veteran GM Andy MacPhail stepped down at the end of the season, the Baltimore Orioles’ octogenarian owner desperately wanted an “old, wise baseball-man” to take over and destroy the team. Hiring Jim Hendry would’ve been too obvious; even the most casual of fans (and that’s all they have these days) would backlash against the club. The notorious owner looked like he was finally coming to his senses with Blue Jays assistant GM Tony LaClava as the main candidate.

After his request to reinvent the front office was denied, however, LaClava turned down the job offer, most likely because he didn’t want to be employed by an overly stubborn man with no baseball smarts or loyalty to his fan base. In the end, though, Angelos got the man he wanted: Andy MacPhail, or rather, Dan Duquette.

It’s easy to mistake the two, or at least it will be in the future, because both men will have had the exact same impact on the team: none at all. Amidst one flashy trade and a couple of free agent busts, MacPhail did all of nothing for five years. Nearly every draft was a disappointment, even after receiving so many high picks. And aside from the Erik Bedard swap, he left almost no lasting affect on the team.

In fairness, this is a little nasty about Duquette. He did help construct the 2004 Red Sox championship team and had enough insight to trade for Pedro Martinez twice. Even with those credentials, though, he was shipped out of Boston for a reason, and that was nine years ago. He’s been out of Major League Baseball for nearly a decade. But don’t worry, Angelos says, because while Duquette was on his “sabbatical,” he made an infinite number of connections within Latin America and Asia. Apparently directing the Israeli Baseball League (now defunct) gets you some clout within the industry.

Even when he was engineering the Expos, Duquette worked around already successful teams. Both clubs had a few rough years under his guidance, but neither was ever as sorry and empty as the Orioles are now. The new GM has almost nothing to work with, just like MacPhail when he took the helms in 2007. Executives like the Rays’ Andrew Friedman and Toronto’s Alex Anthopoulos have proven that rebuilding a team from scratch isn’t impossible, it just requires calculated risk taking, smart drafting, and an advanced understanding of Sabermetrics. Excuse me if I don’t think those words describe Duquette.