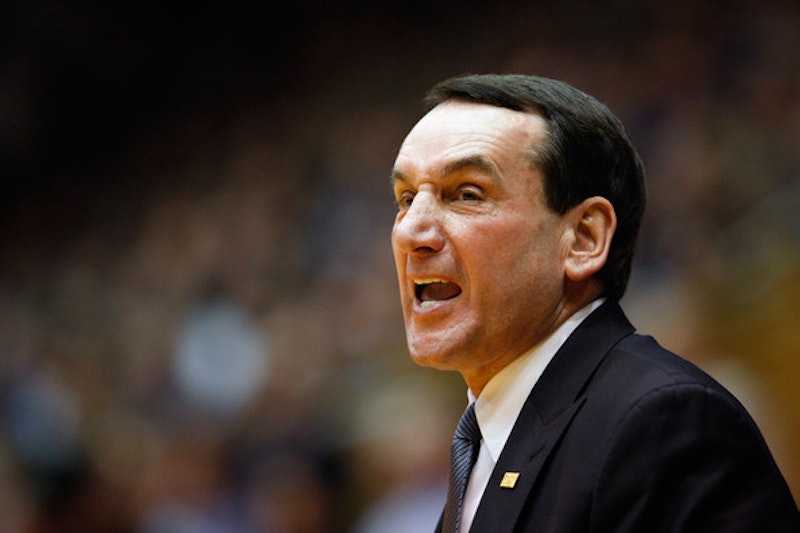 I’m not one prone to great passions. Rather, I try to live like Switzerland: neutral, isolationist, leggy. Like workaholics whose doctors tell them to slow down, chill out, reduce their blood pressure or risk heart disease and stroke, indifference is an attitude I’ve had to cultivate. I’m naturally more anxious than indifferent, but a concerted effort toward neutrality gives me a rather Zen attitude about life. At least, that’s how I look at it. Friends, family, and girlfriends have argued that I’m not Zen, I’m just too damn lazy to care about anything, but I consider my basic desire to stay out of it a personal strength.

I began my path toward neutrality at seven, a nervous age, in which I often had panic attacks because one of my bike tires was white and one was black and spent most nights sleeping at the foot of my parents’ bed like a golden retriever. One day after school, I mentioned to my mother that it was a shame we lost the War. What war, she asked. This was in the midst of the first Gulf War and for weeks she had been listening to war correspondents on NPR while looking outside at the ubiquitous yellow ribbons tied around our neighbors’ trees—ribbons indicating a son or a cousin or a father in Kuwait. The War of Northern Aggression, I replied. Duh. My mom quickly explained that it was actually called the Civil War and we didn’t lose anything—our ancestors were still bootlegging potato liquor in Dublin until the 20th century.

Thus began my introduction to slavery, which was not an aspect of the Civil War my second grade teacher emphasized. This wasn’t surprising—the mascot of my elementary school was a Confederate general with the same facial hair and politics as Robert E. Lee—and so my mom decided to take over my history education. After that evening’s lesson on the slave trade through Reconstruction and the civil rights movement (with a brief detour for suffrage and bra burning), my mom warned me about the dangers of looking at the world as North versus South, him versus her, us versus them. Nationalism, sectionalism, religion, ideology, alliances based on nothing more than the shape of your nose or your favorite sports team: this is why wars happen, she told me, pointing to a yellow ribbon tied around a tree in the next door neighbor’s yard. We should try to be more like Switzerland, she said: secular, progressive, and not out to steal anyone else’s damn resources.

I took her advice, and that’s how I’ve lived for most of my life; like Switzerland, as calm and even-keeled as a Walt Disney in a cryogenic chamber. Currently, however, I live in a part of the world marked by a great and unavoidable passion that sparks waves of love and hate all around me. The cause is basketball.

Two years ago, I moved to Durham, North Carolina, a city of a quarter million people, 15 percent of whom (including me) live under the poverty line. Durham used to be known for tobacco and then it was known for civil rights and now it’s known for food trucks and lesbians. Durham is home to Duke University, where the endowment is $5.8 billion and the cost for one student to attend for one year is $56,000, roughly twice the median income for those of us who live here year round. For this privilege, Duke pays no taxes. For the most part, life as a Durham resident has little to do with the University; this is even true when you live, as I do, in Walltown, an adjacent neighborhood that the University kept at bay by building a wall around itself. There isn’t a moat separating the two, but the lines are clearly demarcated. Yes, Duke students clog the aisles at the grocery store and throw their keg cups in the street, but Durham is not a college town. Duke, it seems, prefers it this way, ensconced within monied walls of academia. Summers in Durham, when all the students have returned home to Connecticut—those are best.

Part of my hatred for Duke is situational: before I moved to Durham, I lived eight miles down 15-501, in Carrboro, North Carolina, a town of 20,000 people, 19 percent of whom live under the poverty line. Carrboro is across the tracks from the University of North Carolina–Chapel Hill, and while the two towns are culturally different–Carrboro passed a resolution opposing the Patriot Act, Chapel Hill made national news when police brandishing assault rifles stormed a vacant building taken over by protesters last fall—both townships have a common love for UNC basketball. When I first moved to Carrboro, this surprised me. My friends there were as politically radical as my friends elsewhere, and since when do radicals care about sports? How could these people who play in rock bands and make art and grow weed care about anything as inconsequential as basketball? It seemed so anti-intellectual, so non-thinking, so barbarian. My own alma mater, a liberal arts school most well-known for its high ratio of banjo players and white rastas, may have had a basketball team, but who knows? The student body was too busy tripping on mushrooms in the botanical gardens to care about sports, although I do seem to remember a vibrant ultimate Frisbee scene.

I refused to care about basketball when I first moved to Carrboro. Sports, which exist solely to create winners and losers, are antithetical to my default neutrality. But UNC basketball is so universally loved there that it inspires passion even in those whose only nod to athleticism is hula-hooping on the co-op lawn. I tried to stay neutral, but the central winter pastime in Carrboro is watching basketball with your pals at the local bar, and so, in the midst of insisting on my indifference, I found myself watching ESPN, working on my bracket, and really, really hating UNC’s biggest rival: Duke. As a friend, a woman who plays in bands, never wanted to be a cheerleader, and often says that Carrboro is where basketball and punk rock meet, predicted would happen, I became one of us. In March 2009, the year the Heels won the National Championship, I ran across the tracks to Chapel Hill with 30,000 other fans—30,000 other barbarians—to celebrate our victory.

But more than I love UNC, I hate Duke. I can engage in conversation with people across the political spectrum and still maintain my equilibrium; but Duke, I cannot stand. I hate Duke students, I hate Duke fans, and, mostly, I hate Mike Krzyzewski, or as he is known to both fans and foes alike because his name is so damn hard to pronounce, Coach K. Coach K is the perfect foil. Nothing about him is neutral. His vocal support of religion and the military, along with his income, makes him the embodiment of all that I think is wrong with the world. My feelings for him are universal, as I found when researching Duke basketball for this article. This is illustrated by the following screenshot:

Coach K is the devil. Coach K is a rat. Coach K is a cheater. And, most offensive (to gay people), Coach K is gay. Let us contrast this to Roy Williams, beloved coach of the Tar Heels, a man with the sweet face of a plot hound who bought romance novels from the bookstore where I worked during the terrible season of 2010, when his team had the record of a third-rate liberal arts school. Even then, Roy was friendly. He came in after depressing practices and embarrassing games, but still posed for pictures and signed autographs and graciously agreed that things were not going well. That March, when the UNC men’s basketball team was as vibrant as a banana slug and Duke won the National Championship, I discovered the corollary to success. Every game that Carolina lost, every game that Duke won, found half my friends sobbing into their beers and the other half taking a Valium and going to bed early. And this, I realized, is why I am Switzerland: the disappointment isn’t worth the joy.

My days as a fan were over, but my hatred of Duke only escalated when I moved the eight miles to Durham. For me, it’s not about basketball. It’s about privilege. I hate Duke because Coach K is worth millions and my neighbor lost her house; because Duke pay no taxes and Durham has no jobs; because this place for the rich is so very close to the home I struggle to afford; because it’s right there, beyond the wall, a dark blue reminder that I’ll never neutral. Maybe that’s what my mom wanted to teach me on our afternoon history lessons: there’s a time to be Swiss and there’s a time to put on your school colors and scream.