From the frontlines of the most epic sporting event of this dead man's life. 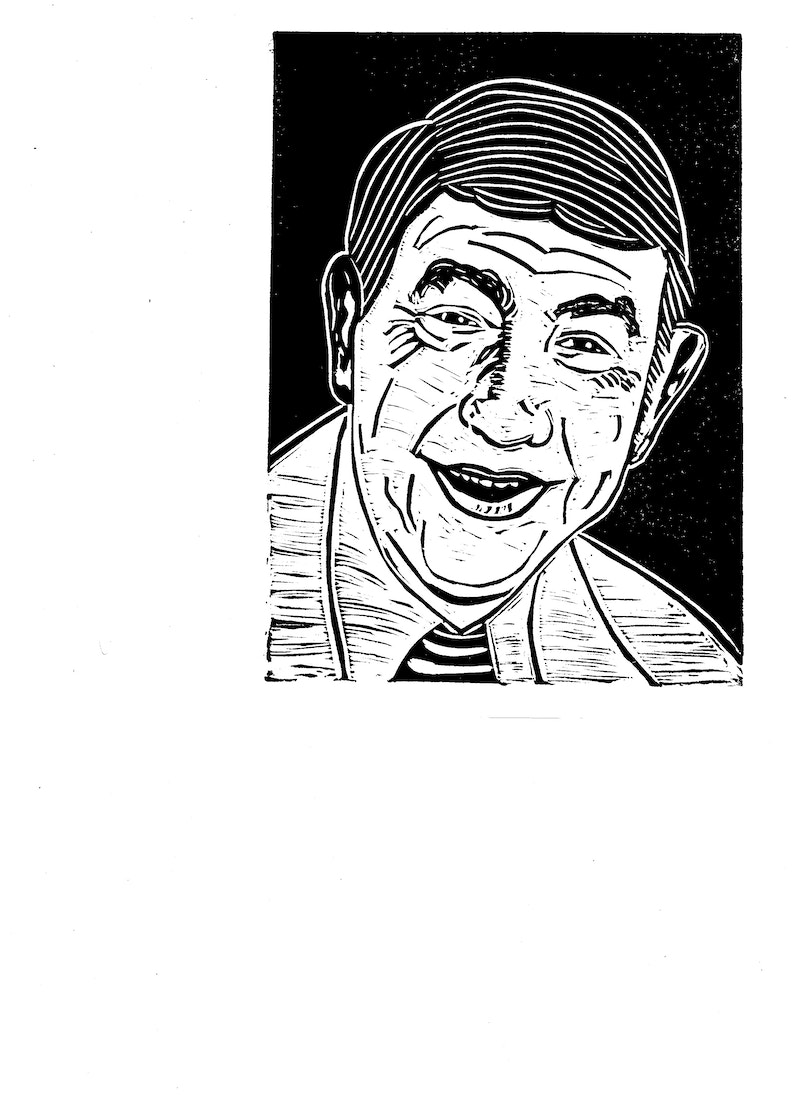 I had a dream. Howard Cosell’s standing on Wilshire Blvd. near the La Brea Tar Pits. He’s alone but very much alive. In vintage Cosell fashion, he holds a microphone and is reporting on the coronavirus as if it were an epic sporting event.

Hello again everyone, it’s Howard Cosell. It’s good to be here with you. It figures to be a monumental battle today, one that doesn’t need any buildup. In one corner, we have the crazed conspiratorial crackpots, the delusional denizens of our arrogant terrestrial sphere. Weighing in at 7.5 billion strong with a prognosticated diminishment of 4.8 percent, please welcome the citizens of planet earth.

In the other corner, a brash and truculent rookie, a provocateur of pestilence, an instigator of immolation ready to assert itself atop the pandemic podium, please welcome COVID-19. Every indication is that the humans are taking this bout with less than the necessary solemnity appropriate for this juncture. It’s apparent to this trained observer that they’re not suitably garbed and don’t have the facial covering requisite for such a barbaric battle. The opponent is obstinate and unwavering in its mission to subjugate the hubristic humans.

Just a few months ago, the virus was toiling in impoverished anonymity in a foreign land. It tussled in undistinguished wet markets sustaining itself on putrid pangolin and the bloated buttocks of barbecued bats. But then, November 17, 2019, a silent rumble was heard from a small village in Wuhan, China. Unbeknownst to the world, a beast was unleashed. From these humble origins, the opponent quickly rose through the ranks and became a ruthless, contemptible contender for king of terra firma.

We’ve watched in awestruck consternation as the virus vanquished all opponents in its path. Some never believed this little-known adversary would have the audacious temerity to challenge our species. But the skirmish has escalated in intensity and it now appears to this reporter that the hominid heroes of yesteryear are in for the battle of their lives.

Ladies and gentlemen, it’s my charge to be dispassionate and even-handed. But I’d be less than candid if I acknowledged any personal bent toward impartiality. It’s time to take off the gloves and ameliorate these microscopic marauders. I call it as I see it and I say this clash is one for the ages. This is Howard Cosell signing off.