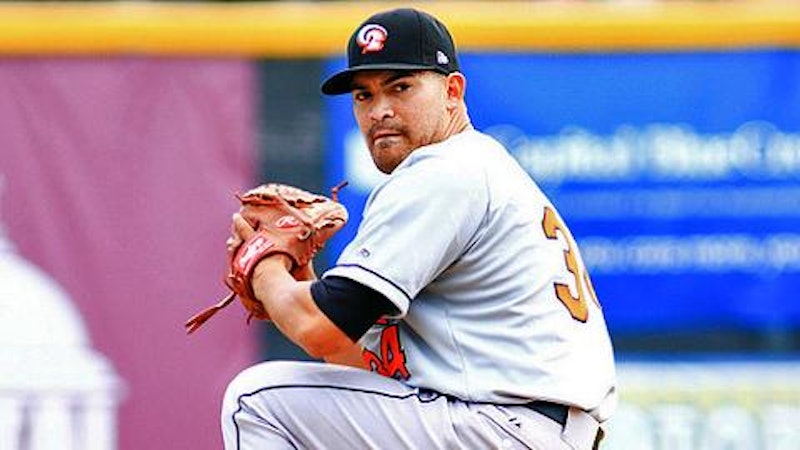 The Baltimore Orioles under the command of Dan Duquette have made a habit of unearthing talent, and squeezing out contributions, from unlikely places. After a quiet winter on the player acquisition front, and a dalliance with the Toronto Blue Jays, Duquette will depend on depth to help keep the Orioles atop the AL East standings. Here are four players to watch in Spring Training that could contribute in Baltimore in 2015.

Alex Hassan: The Orioles signed the 26-year-old Hassan following the 2014 season as a minor league free agent. The former 20th round choice of the Red Sox had topped out in the Boston system and went looking for a team. After the immense returns on investment yielded from the likes of Steve Pearce, Miguel Gonzalez and Nate McLouth, the Orioles are quick to provide opportunities. Hassan is a longshot to make the O’s roster out of Spring Training but his career .393 on base percentage in six minor league seasons makes him an oddity with the Orioles. Baltimore ranked just 17th in MLB last season with a team OBP of .311. With Nick Markakis in Atlanta, Buck Showalter will be looking for a leadoff hitter this spring. If Alejandro De Aza isn’t up to the challenge the righty swinging Hassan could get a chance to platoon in left field at some point in 2015.

Eddie Gamboa: Gamboa is a 30-year-old knuckleballer still looking for a shot at the big leagues. Baltimore selected Gamboa in the 21st round of the 2008 June draft. After a few mediocre seasons in the low minors, the O’s began converting Gamboa to a knuckleballer. The switch is nearly complete as Gamboa is coming off an impressive winter in the Mexican Pacific League in which he posted a 1.83 ERA and 0.92 in 10 starts in what has been a notorious hitter’s league. Gamboa’s recent production (he registered a 3.81 ERA and 1.24 WHIP in 17 starts between Double-A and Triple-A in 2014) makes him more than just a feel-good story. He’ll be vying for a long relief role in Spring Training but will most likely open the season at Triple-A Norfolk.

Ozzie Martinez and Rey Navarro: I’m linking Martinez and Navarro together because they offer similar skill sets, age, and professional experience. Baltimore signed the infielders in November, presumably as insurance for Manny Machado’s knee and J.J. Hardy’s creaky back. Martinez and Navarro aren’t known as adept hitters but they both posted impressive numbers this winter in Puerto Rico. Martinez batted .358 with a .422 OBP in 36 games and Navarro responded with a .310 average and four home runs in 37 games. The pair will spend most of the summer in Norfolk but the Martinez/Navarro duo offers som infield depth and could compete with the strike-zone challenged Jon Schoop at second base.