A history of decline. 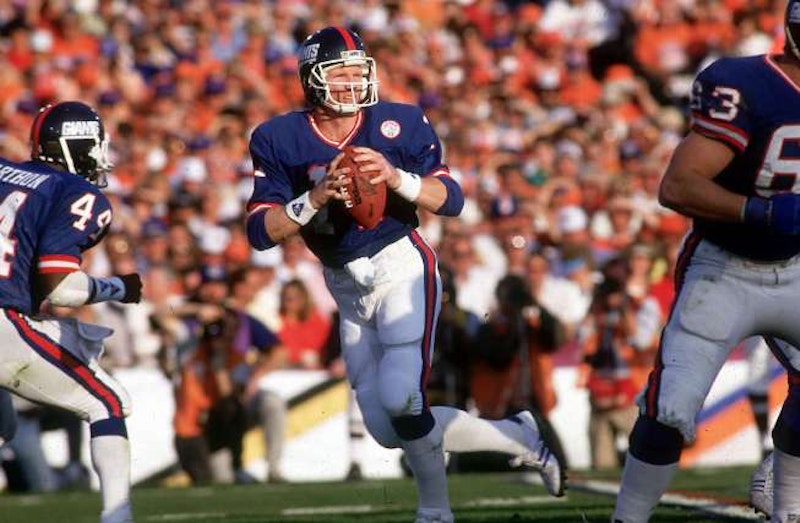 There was a time, not so long ago really, when the NFC East was the dominant division in all of football. If you’re in your 30s or older you probably remember. If not, the NFC East doesn’t mean much beyond some crappy football teams and some grainy-looking footage from NFL Films.

Through the Internet we can learn 16 or the first 30 Super Bowls featured an NFC East team and 10 of those 16 were crowned champions. That means the NFC East appeared in the Super Bowl every other year and won the game on average of every three years for the first three decades the game existed. No other division contained such strength or depth.

Sure, there were other great teams in football, the 49ers, Packers, Steelers, and Broncos for example, but the NFC East was where the Super Bowl champs were anointed if not crowned. The Redskins of Joe Gibbs, Tom Landry’s Cowboys, Bill Parcell’s Giants, and the suffocating Eagles defense were all a part of making the NFC East the best division in football.

But things changed in mid-1990s when Cowboys’ owner Jerry Jones’ ego caused him to fire head coach Jimmy Johnson. That was the end of the era. Joe Gibbs had burned out and left the Redskins after the (Super Bowl winning) 1991 season and the team fell apart in his absence. Parcells departed the Giants as well and the Eagles were enduring the Rich Kotite era which would evolve into the better-but-not-actually-good Ray Rhodes era. The last 15 Super Bowls have featured only three NFC East teams, and only one winner.

The division hasn’t showcased many good teams. During the first 30 years of the Super Bowl era, the division’s depth forged teams in the strength of their rivals. Winning the NFC East didn’t just mean a division title, it meant you were probably the most playoff ready butt-kicking machine the NFL had to offer that season.

Today’s NFC East is sadder. The division has a combined record of 21-27. They’ve been outscored by 54 points combined. In fact, if the NFC East weren’t a division, as things stand today, none of its teams would make this season’s playoffs. Now the NFC East’s mediocrity feeds upon itself like its greatness used to do. The division isn’t strong enough to really test any of its teams, and as a result most of them that make the playoffs flame out before achieving anything meaningful.
Looking ahead promises more of the same. The Giants and Cowboys are both decent teams, neither particularly bad nor good. Both are as likely to play very well in a given week as they are to play awfully. The Redskins are their typical mess since Dan Snyder fired the team and the Eagles, a statue to good-not-greatness over the past decade, have descended into a Redskins-like farce. The current level of mediocrity might not hold. But, looking at both the talent base and those charged with making the decisions, it’s hard to see much glory in store for the NFC East.