Fair Weather and Casual Football Fans Are the Worst

If you’re not watching games now, don’t in January. 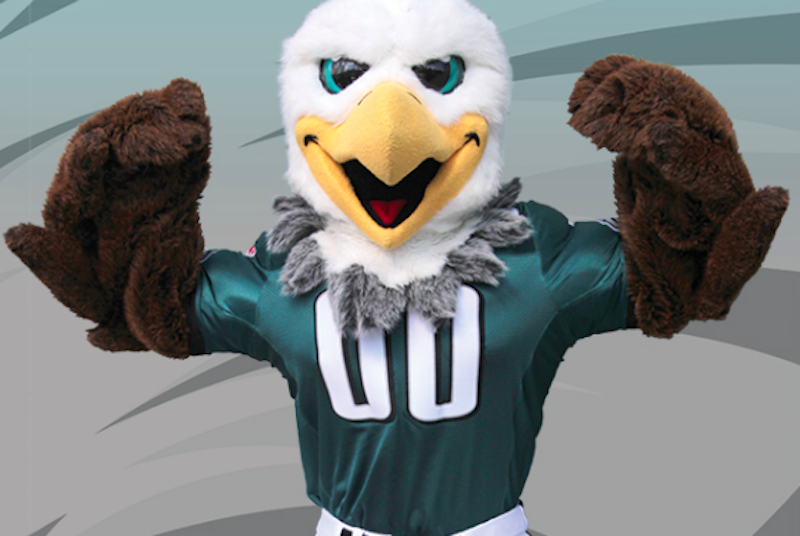 I’ve loved football since I was 11. Though my understanding of the game was elementary, compared to what it is now — even at that young age I was pretty knowledgeable about the sport as a whole.

My beloved Philadelphia Eagles were awful that year. They ended up 3–13 and I thought there was a genuine chance my Uncle Joe might make an attempt on head coach Ray Rhodes’ life. Many called for his firing — but I’m pretty sure Uncle Joe wanted to personally bring bodily harm to the man. Mainly because he regularly called into our local sports radio station and said so.

Here in Philadelphia, many of us struggle to be civil sports fans. People have tattoos commemorating our only Super Bowl win. Some optimistic ignoramuses went and got them before we’d ever won one, confidently but incorrectly predicting we’d win one that year. I was raised by grown men who spent their Sundays in the nosebleed section of Veterans stadium .

They had sophisticated techniques for sneaking beer into the stadium, in order to save money. Some wrapped cans up in tinfoil, to make them look like hoagies. I also recall hearing about a complicated operation that involved using a rope and pulley system, to hoist coolers full of booze up over the stadium walls.

So I don’t know what it’s like to be a casual football fan. I bleed Eagles green.

It was the late-1980s and early-90s. Society hadn’t gone completely soft yet. Men were still men and women didn’t try to pretend they liked football. They cooked on Sundays while we drank and ate. The only connection between the words fantasy and football, were the disgusting and drunken thoughts one might have about a cheerleader during halftime.

Then the culture got excessively progressive, and more women began watching games and pretending they cared. They asked annoying questions during games, like why Randall Cunningham wasn’t on the field on defense. Casual football parties became more commonplace. People used the games as an excuse to hang out with their friends and drink, which I have no issue with.

It’s these people who don’t watch a game all season long but suddenly become die hard fans — if and only when their hometown team makes playoffs — that I have no tolerance for. They buy authentic jerseys and overpriced Mitchell and Ness fitted hats in December. Many post annoying and uneducated comments on social media during games. Even when they watch games, they’re not watching games.

I don’t have a problem with people who only watch playoff games. I get it. Playoff football is exciting, especially when your home team is in the mix. My only request is you don’t pretend you’ve suffered through all of the losing seasons with the rest of us, week by week and year after year. You haven’t earned the right to call yourself a diehard fan if you’ve never let a tough loss ruin your Sunday and cause you to drink so much you call out of work on Monday. Diehard fans earn their stripes through irresponsible decisions, like spending their kids’ college money on season tickets and throwing snowballs at Santa Claus.

So enjoy the games this Sunday. Just don’t go claiming diehard status if you’ve never considered quitting a job because they scheduled you to come in on a Sunday. My team winning or losing on Sunday determines the mood I’ll be in on Monday and I wouldn’t have it any other way.